Review: CHIKA's 'Once Upon A Time' EP Is A Fun Fairy Tale But No Storybook Ending 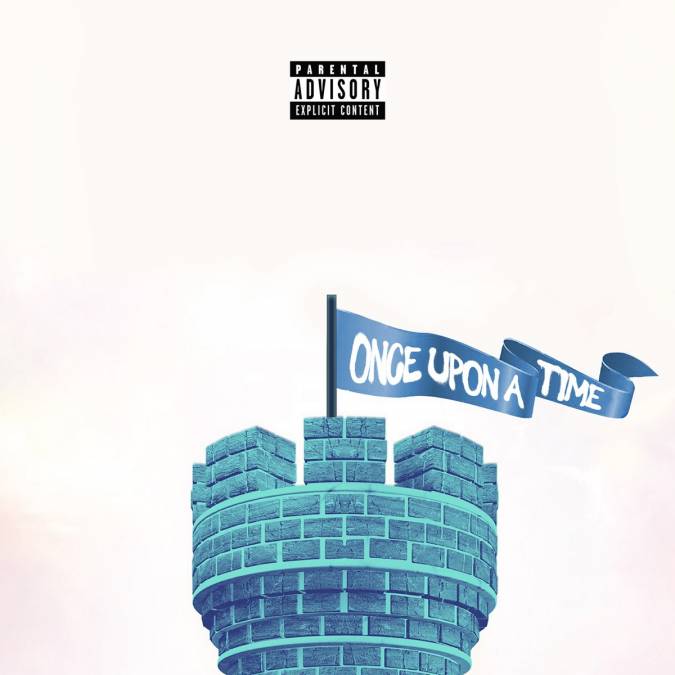 From the first majestic note of “Fairy Tales,” CHIKA immediately sets the tone for her sophomore EP Once Upon A Time. As the title suggests, she has a lot of stories to tell and manages to cram a lot of content into the 15-minute project. Boasting six tracks and one sole feature from BJ The Chicago Kid, Once Upon A Time once again shines a spotlight on her shockingly soulful singing voice and innate ability to spit carefully crafted and potent bars.

But at the same time, the 24-year-old Alabama native seems to be wrestling with some sort of identity crisis — does she want to be an R&B artist or the fearless MC that took her from Instagram virality to Warner Music Group signee and ultimately, Grammy Award-nominated artist? Or can she just be both?

Despite the EP’s indecisive flow, CHIKA does display a penchant to execute well in both lanes especially on the aforementioned “Fairy Tales.” 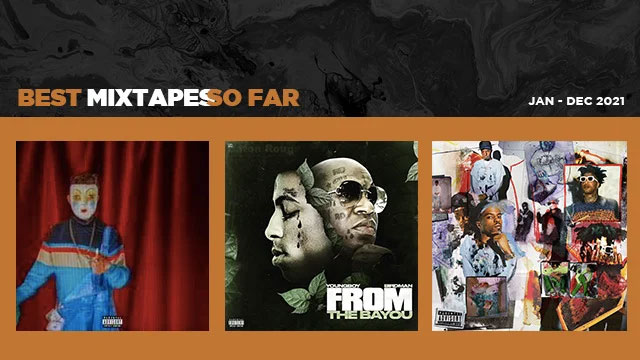 “Fairy tales are stories with lessons and allegories,” she sings with the skills of a young Monica. “That tell us about the world that could be/But I see no mention of bad shorties or n-ggas sippin’ on forties/No heroes inside a book look like me.”

Moments later, she erupts into a rapid-fire execution of dizzying bars that rival the top tier of MCs with lines such as, “‘Cause ain’t nobody talking bout a beanstalk, n-gga/Lemme tell you when the threes drop, n-gga/We get higher than the treetops, n-gga/Pied Piper gone to jail because the streets talk, n-gga/Role models only real until the beat stop, n-gga/Karens love the coloreds if it’s Deepak, n-gga.”

Not only does CHIKA write emotionally transparent lyrics with the same intensity levels as her outspoken opinions on Twitter, she also digs deep and gets extra personal about love, her self-image and undeniable come up throughout the project.

While “Cinderella Pt. 1” sets up “Cinderella Pt. 2” seamlessly, it’s the latter that furiously latches on and won’t let go. The infectious cadence of CHIKA’s soothing vocals has the magic of a Barry White or Teddy Pendergrass song but with the soft subtlety of a woman’s touch.

But that perceived identity crisis is the clock strike that ultimately brings the project down to reality. As the anchor track “Save You” rolls around, the low-fi tempo and equally subdued vocals musically end things on a random note. The song’s storyline finds CHIKA recalling a failed romantic relationship with a reflective heart, but the EP’s fairy tale theme and supporting magic-beaming melodies are all but abandoned in the closing two minutes.

But fans looking for Once Upon A Time to reinvent the wheel may walk away feeling slightly disappointed. As with her Industry Games EP debut, she follows her tried, true and tested formula on this one, too – sing, spit, sing, spit, repeat.

Still, CHIKA’s skills indicate she’s in the ideal position to continue growing into her seemingly limitless potential and is well on her way to becoming the exalted heroine in her own fairy tale.

This is true. We still need that “definitive” CHIKA song and/or project.

Right, we really enjoyed the singing too!