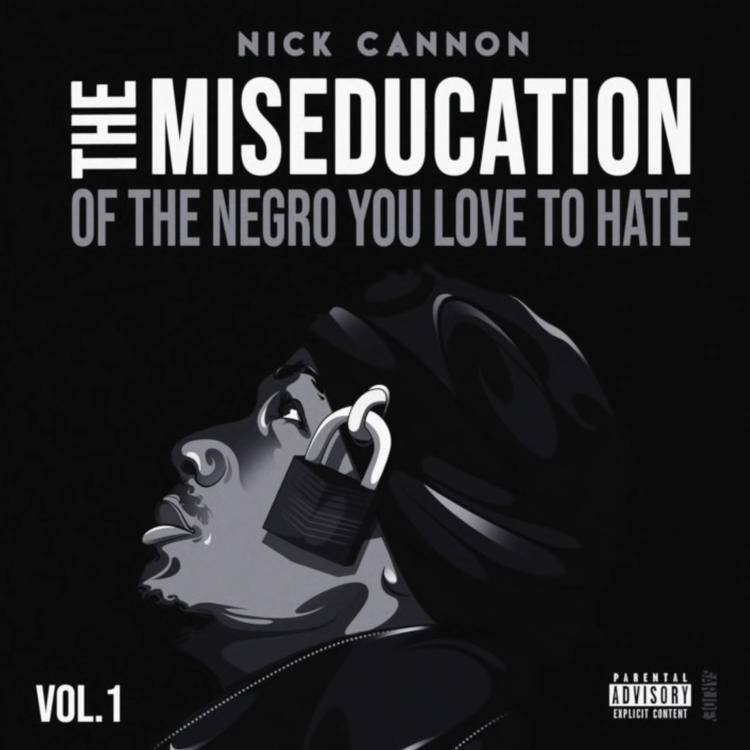 Give Nick Cannon this much credit: it takes a lot to be beaten in a battle that the other person doesn’t even bother to show up for. True, Eminem did reignite the long-dormant feud between himself and the rapper/actor/comedian/TV and radio host with his verse on Fat Joe’s “Lord Above,” but other that a cheeky Twitter response to Cannon’s claim of a tryst between him and a chauffeur, Em has stayed silent, letting the former Mr. Mariah Carey clown himself by releasing abysmal diss tracks with the most pathetic attempts at ammunition, such as claiming Eminem voted for Trump (Yeah, we doubt that) and mocking him for raising a child that’s not biologically his (How dare he?)

Instead of conceding defeat in this non-starter of a feud (the least-desired sequel to something from 2009 since Paul Blart: Mall Cop 2) and focusing on hosting The Masked Singer and Wild ‘N Out, Cannon is starting out the decade by letting you know he’s serious: serious about making his voice heard, serious about being respected as an artist, and serious about milking this attention for all its worth.The Miseducation of the Negro You Love to Hate is the ghastly result, 26 minutes of delusion and confusion that can’t end soon enough.

Only one of the seven tracks is explicitly about Marshall Mathers, “Used to Look Up to You,” which is “You changed, man” in song rather than a diss track. But Eminem comes up on other tracks, like “Cut Em Off,” where Cannon tries to refer to Em’s mockery as “beefin’.” Should Eminem choose to respond, he might take a cue from Carey and release his own version of “Obsessed.”

The Eminem references are the only thing that gives this any kind of identity. Otherwise, it’s just Nick Cannon trying to prove he can hang with the Futures and the Migoses of the world by slathering his voice in Auto-Tune and talking about his Patek. But his sense of humor is still intact, with uproarious lines like “This shit was meant for me, boy, I was chosen/N—– the wave and I am the ocean.”

Another accomplishment: being so vapid while also being so self-important. Cannon tries to imbue this mixtape with gravitas, with spoken word samples all over the place, including many that sound like they’re coming straight from the pulpit and one from Birdman. He can’t even be somber without sounding like he’s trying to aggrandize himself. Closer “Instead of Nipsey” isn’t a tribute to Nipsey Hussle; it’s Nick Cannon finding a way to make a tragedy about himself.

If you haven’t listened to The Miseducation of the Negro You Love to Hate, you’re not alone. As of writing this review, the last three songs have fewer than 1,000 plays on Spotify, and that’s after being out for a couple days. Plays on YouTube and DatPiff are also paltry, meaning Cannon is someone people don’t love to hate but rather who they can’t even be bothered to think about.

Here’s one more feat of his: decreased relevance with increased exposure.