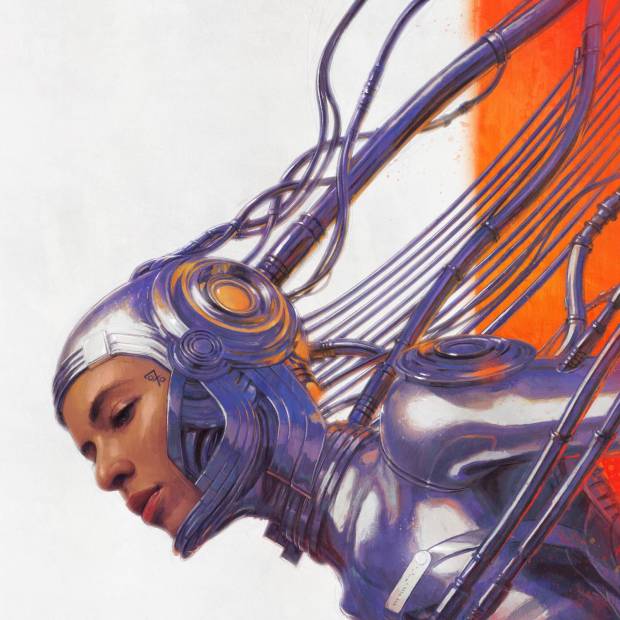 When it comes to emo-rap that alternates between existential crisis and exegesis, few — if any — artists can come close to 070 Shake in terms of style, lyricism, flow, and content. The New Jersey native, leader of the 070 crew, and Kanye West protégé takes her background in East Coast poetry “slams” and brings it behind the mic, and showcases the same prowess whether she’s guest-starring with Pusha T or stealing the spotlight from West himself.

The artist born Danielle Balbuena in the predominantly LatinX suburb of North Bergen certainly had big shoes to fill, and Modus Vivendi — her debut effort released on Def Jam Records — could have gone in either direction. Fortunately for all of us, 070 Shake goes above and beyond the bounds of Hip Hop, and encompasses a variety of genres including ethereal pop and emo-rap.

The premiere single off the album, “Under The Moon,” is the ideal example of this beautiful amalgam of genres. 070 Shake trips the light fantastic about an alcoholic lover drunk connecting with the Form Infinite in the pale moonlight: “you drink too much, you drink too much, you know/Spirits in your blood and sippin’ through your soul/God, I need some water/God, I need some water/Look up to the sky and I feel closer to you.”

“Microdosing,” meanwhile, is a neuro-sensory experience, caught somewhere between hallucination and out-of-body experience. “Flight 319” takes a darker turn into the long strange trip, with almost rambling ruminations on pain, including the strange line “lost her only son, he wasn’t even three,” which she pairs with the Ziggy Stardust-esque line about an “astronaut being held down by gravity,” before abruptly fading to black like the last scene of The Sopranos. And “The Divorce” gives a nod and a wink to her LatinX heritage, sampling “Rumba Pa’Paris” by Cuban musical legend Patato Valdes, yet somehow making it work with the rest of the album.

The other songs, while not standouts like the others, are in the same vein: long slow dreams in color that alternate between the vivid and the enigmatic, but sounding cohesive and self-assured all the same.

But to call Modus Vivendi a rap album is, frankly, selling it short. It’s a Mantovani-style soundscape heard in a sensory deprivation salt tank. It’s just as home in a ‘head’s collection as it is in a New Age retreat or if you prefer, at Sunday Service.