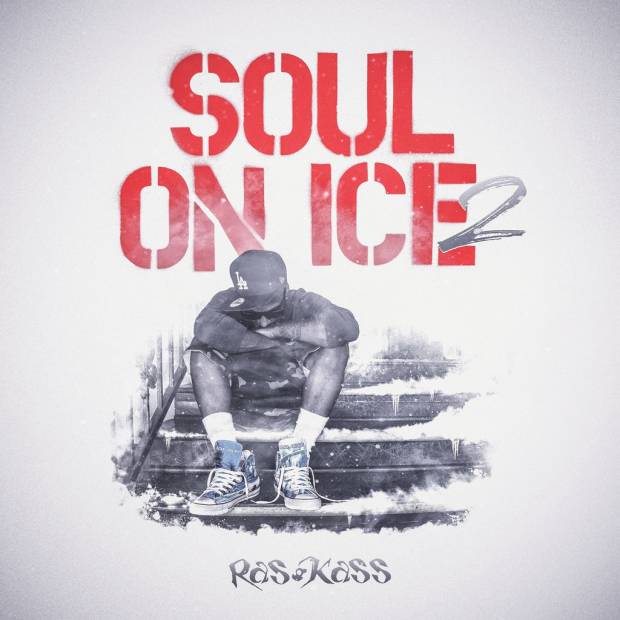 When Hip Hop fans talk about longevity, one name that is often notably absent from discussions is West Coast lyricist Ras Kass. True, label and legal issues may have held the MC (once dubbed by The Source as the West Coast answer to Nas) from living up to his mainstream potential. Still, with over 25 years in the game — and over 25 solo and collaborative releases (including mixtapes) —he’s remained a solid institution and beacon for bars.

Sitting at 15 songs, the project captures the essence of Kass’ hunger and ultra-complex rhyme schemes from the original, while managing to sound somewhat more refined, modern and fresh.

There’s a lot to love here. The Diamond D-produced “Grammy Speech” (which sounds vastly different than the version he released a video for) sees him lamenting about the subpar skill set of some of today’s bigger acts. Humorously, he calls out phony rappers who purchase songs or rely on ghostwriters — beeping out their names, of course.

It’s reminiscent of the Mad Skillz single “Ghostwriter,” in which he blanked out the names of numerous artists he wrote for, only to reveal them in a later live performance.

“Shark Week” is another standout, drenched in enough bars to require multiple listens — and in an altering 4/4-3/4 time signature for an added layer of dexterity on his part.

One of the more surprisingly amazing collaborations was the reflective “The Long Way” featuring Everlast who smashes the soulful, laid back feature.

“LL Cool J” with Snoop and the Pete Rock produced “Can U Feel It” are (necessary) dialled back breathers from the more heavy tracks like university level dissertation Ras and Immortal Technique pave on “White Power.”

Though there are some deeper cuts here (in the spirit of “Nature Of The Threat”), Kass does spend a lot of bars harping on the music of today. Strangely, it doesn’t feel like typical old head chatter, but more of a superior beast pointing out weaker prey.

In fact, barring some references and a few mentions of distaste about being called an “OG,” Ras feels as lyrically fit as ever — and insanely focused.

There are definitely a few momentary lulls that may not inspire revisits, but overall, Ras Kass maintains his status as a rap institution. As the album closes not just with the lyrical depth of “Opioid Crisis” but the true album highlight — the remarkably self-aware, emotionally charged bonus track — you’re left wondering why Ras Kass is chronically left out of conversations.