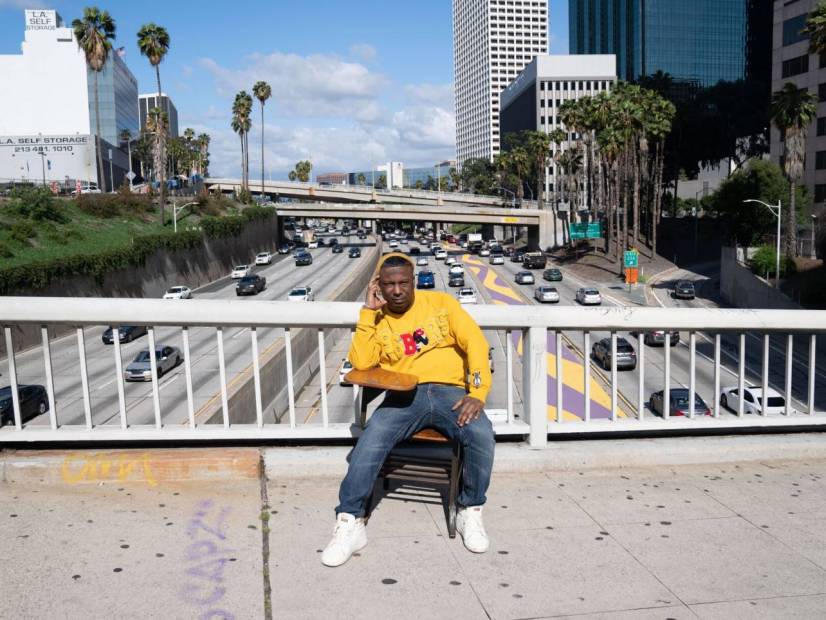 Los Angeles, CA – It’s been 22 years, 8 months, 18 days since Ras Kass released his magnum opus, Soul On Ice (the album featuring “Nature of the Threat” for you next-gen YouTubers).

HipHopDX can now reveal that the West Coast vet’s long-awaited sequel, Soul On Ice 2 is completed and will be released sooner than later. And to preview the album’s diversity, the first single, “Guns N Roses” featuring appropriately aggressive verses from Styles P and Lil Fame, showcases the same type of East Coast grit that was prevalent during the time of the original album’s heyday.

“I wasn’t even sure I would ever even try to approach Soul On Ice 2 but after nearly 25 years, this is my Silver Anniversary,” Ras Kass tells HipHopDX. “I needed to take inventory and see how I had changed (if any) and how our society had improved (did it really?).”

“I’m thankful to everyone who helped me make a true sequel that really serves as my ‘New Beginning'”.

The upcoming project also sports contributions from the likes of Snoop Dogg, Pete Rock, Diamond D and more. Check down below for the HipHopDX-premiered cover art and tracklist of Soul Of Ice 2 ahead of its July 26, 2019 release date.