Review: Iggy Azalea’s "In My Defense" Is Offensively Mediocre 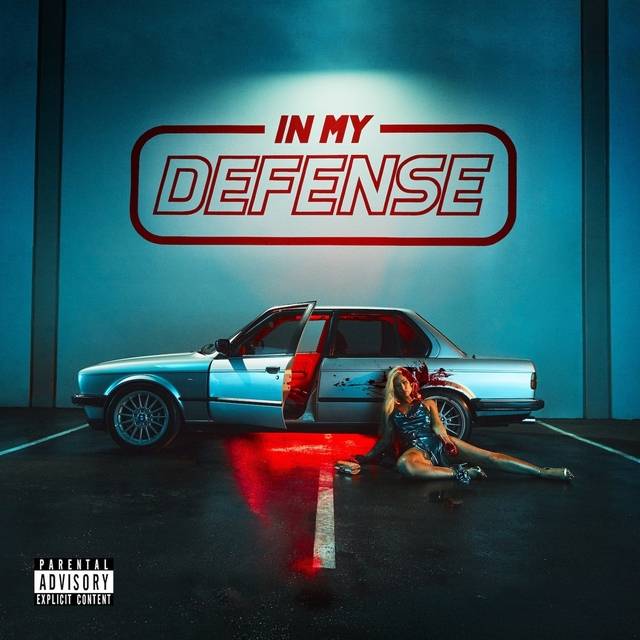 It’s 2019 and Iggy Azalea is still going at it. During the last five years since her runaway hit “Fancy,” the Australian native has become the poster-child of cultural appropriation. In addition to an avalanche of criticism, the “Black Widow” rapper has been plagued with perpetual label issues.

Her sophomore album, In My Defense, is her first release after going independent last year. In a Trumpian twist, the album is absent of any genuine apologies or self-awareness. What’s also missing is any compelling reason for it to even exist.

For the majority of the project, Azalea is either rapping about her haters or desperately trying to crank out a sex-positive twerk anthem. The album opens with “Thanks I Get,” a generic trap song that has her demanding gratitude for her alleged contributions to the culture. She raps on the chorus, “I’m the one that had to show you how to grind/ I’m the one and only, I’m one of a kind.” Though Azalea is hardly the first artist to be so blatantly delusional, “Thanks I Get” has her coupling these grandiose claims with really boring music.

The production on In My Defense is handled by J. White Did It, the producer genius behind Cardi B.’s studio prowess. Clearly, he’s saving his best work for other artists because this project is sonically derivative and bland, as the intended “hits” sound uninspired. “Sally Walker” sounds like a cheap combination of J. White’s production on Cardi B’s “Money” and Kendrick Lamar’s smash hit “Humble.” And “Started” is a rehashing of Azalea’s gimmicky earlier work.

In terms of lyrics, “Clap Back” is the album’s lowest point. Over a menacing beat, Azalea addresses her critics. She raps, “Cause I talk like this and my ass fat/ They be saying Iggy tryna act black” and then doesn’t offer any coherent reason as to why a white Australian woman raps in a Southern black accent. Later on, she attempts to squash claims that she is racist with a cheesy joke, “They call me racist/ Only thing I like is green and blue faces.”

Since everyone has bills to pay, a few guests have shown up to try to make things vaguely interesting. On “Hoemita,” a labored song about twerking, Lil Yachty raps like his manager just woke him up from a nap and threw him into a recording booth. “Freak of the Week” has Juicy J giving a solid performance in a song that’s meant for the existential-crisis inducing hours of a strip club. Perhaps the album’s most illuminating contrast is “Fuck It Up” where Kash Doll’s verse serves as an oasis of charisma. During the chorus, Azalea repeats “fuck it up, sis” over and over again until it becomes a chant devoid of any meaning.

Nobody expected Azalea to come back super talented and with an entirely new shtick. Nonetheless, In My Defense could have been a tad bit more introspective or at the very least, fun.