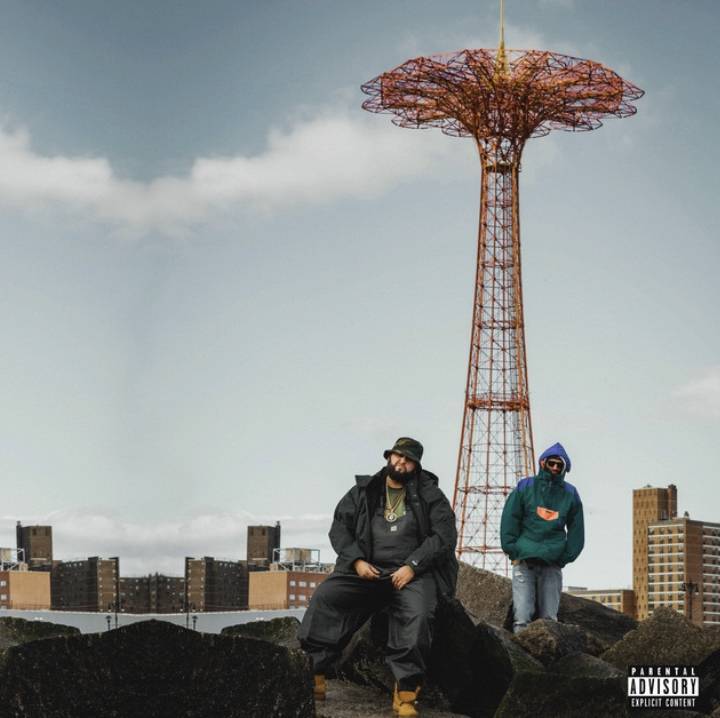 Anyone who has been following the all-time Fight Flub champion Nems career knows what he’s all about. His latest project, though, is a treat for fans of the gritty bar-based New York City sound that is having a run currently thanks to the independent success of acts like Griselda. Gorilla Monsoon is in many ways an opus; a carefully constructed body of work that gives heads the vicious MC they love, while momentarily separating himself from his rap persona and displaying personal growth.

Produced entirely by Jazzsoon, the 13-song effort rarely takes its foot off of your throat. Littered with Biggie references — even borrowing the main elements of his “Who Shot Ya” instrumental for the aptly titles “Who Got Ya,” Jazzsoon creates a vibe that is distinctly New York, opening up Nems to traverse a surprisingly diverse amount of topics.

“Leave Me Alone” stands out with Nems offering inspiring commentary about moving on and letting go of the past, and navigating crippling isolation. You can hear the cracking emotion as he asks his father why he left, and pays homage to mother — who suffered from addiction.

The most telling part of the song is the revelation that “Nems” was created as a way for him to channel his aggression.

“Token Of My Affection” is another gem, on which Nems discusses how he he used to joke about rape until someone he knew was raped; he goes as far as to offer a sincere apology to female fans for his past ignorance. He then offers his disgust for anyone who harms young girls.

These two examples signify the maturity of this record, which are interwoven into a tapestry that includes some insanely grimy compositions, like the Conway The Machine collaboration, “Where You Know Me From,” which borrows sonic elements from Fat Joe’s “Respect Mine.”

It’s also interesting to see the growth taken to such a human place as opposed to the Intro “Step Aside,” where he goes back and forth with his wilder younger self, which seems to signify that we’re getting a more mature rapper, but still keeps it (very) thorough.

The record is brimming with balance. Nems let his pen bleed all over this masterpiece, but no song on this record ultimately captures the spirit of his place in the industry as well as shiniest jewel “Gahbage” — a theme song for a generation of listeners who are sick of music that seems averse to bars. There is a new wave of gritty nouveau-nineties grime beginning to finally erode the current structure of Hip Hop, and on Gorilla Monsoon, it’s clear that Nems has his surfboard ready.