Review: Mick Jenkins Presents Scattered Consciousness On The Excellent “Pieces Of A Man” 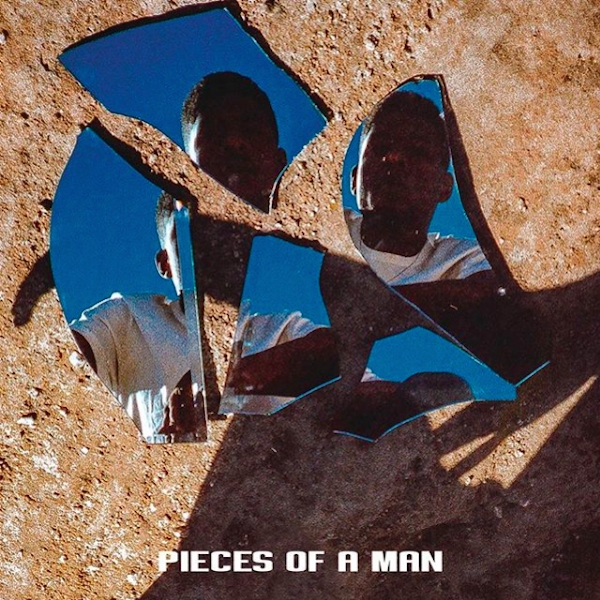 Over the last few years, Mick Jenkins has established himself as one of Hip Hop’s most interesting conscious rappers. But he’s yet to have a breakout project that lives up to his potential. On Pieces of a Man, an homage to the Jazz poet Gil Scott-Heron’s legendary 1971 album of the same name, Jenkins brandishes a sketching of his own conflictions.

His sophomore album is both messy and masterfully cohesive as he dives deep into himself to address larger themes in the culture.

Jenkins addresses his inspiration outright on album opener “Heron Flow” — a spoken word track that has him giving a speech at a community center. He frames his project as a manifesto of sorts, talking to the crowd about “things Black people thought they had a handle on that they sorta seen slowly slip away from them.”

This notion that “social constructs” are often shallow and deceptive appears throughout Pieces of a Man. “Padded Locks” has Ghostface Killah lampooning the artificiality of contemporary Hip Hop over a Kaytranada beat. And on “Plain Clothes,” Jenkins satirizes how rappers are obsessed with brands when they spend a good chunk of their time alone flying on jets.

But Pieces of a Man goes farther than cynical musings on contemporary culture. When bringing up the #MeToo movement, Jenkins goes for nuance instead of heavy-handed self-righteousness. “Consensual Seduction” is about how actively checking in with one’s partner can make sex mutually enjoyable and therefore, better. Corinne Bailey Rae croons on the chorus. “I need you to tell me what you want.” However, Jenkins ends the song with a spoken-word monologue about how relationships and scandals are often manipulated by the media. “You’re only getting pieces of the story, you’re only ever getting pieces of the person and you judge a whole life off of a moment.” Since #MeToo is largely filtered through media coverage, his implicit argument becomes a bit more complex: there needs to be an honest conversation about sexual consent without casting sensationalized moral judgments. These issues are serious but the media may not always have the best intentions. This ambiguity and depth cut to the core of the album’s central theme of scattered thoughts and contradictions.

On of one the album’s many highlights, “Barcelona,” Jenkins makes a lyrical reference to Frank Ocean’s “Thinkin’ About You” after rapping about how he’s guilty of “compartmentalizin’ all my shit.”

In the midsts of a project that’s so out of step with contemporary music, this moment feels particularly poignant. Both Jenkins and Ocean share a penchant for weaving heavy concepts into loosely structured songs. With Pieces of a Man, Jenkins is surely having his own Frank Ocean-esque moment — he’s expressing himself on his own terms with poignant lyricism and nuance.