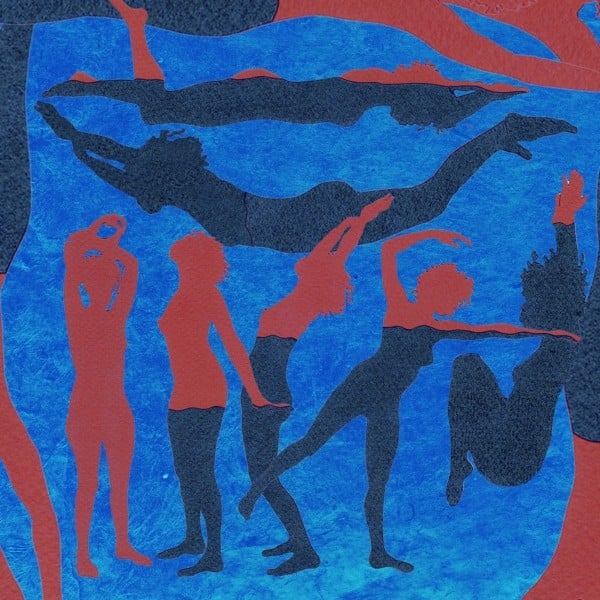 It’s been a hot Summer 2018. As in, riot-at-Sal’s-Pizzeria hot. Consider Trump’s continued idiocy and the shooting of Pittsburgh teenager Antwon Rose Jr. by a police officer, which was ruled a homicide, and the ingredients are in place for an explosion.

Maybe that’s why, coming off the powerfully political “This is America,” Childish Gambino decided to cool us off with Summer Pack. Taking a page from Drake’s pamphlet, Donald Glover keeps the affair at two tracks. Although, save for brevity, Summer Pack bears little in common with Scary Hours. While the latter displayed Drizzy’s duality, Gambino’s latest is an exploration of breezy continuity.

The first cut, “Summertime Magic,” is a wistful R&B song à la 2010. Childish’s use of vocoder is reminiscent of Jason Derulo, while the bouncy beat could have been made by Polow Da Don a decade ago. Yet, the track somehow still feels like it belongs in 2018. Gambino has always had a way with melodies and ear-grabbing phrasing, and his crooned chant of “Do love me do love me do” throughout the song is irresistible. He answers his own question when he asks “Is it summertime magic that makes me want to dance all night long?” The song itself will have millennials forgetting their weary troubles for a few hours on a rooftop beach bar on a Friday night.

“Summertime Magic” seamlessly parlays into “Feels Like Summer.” At first glance, having two similar-sounding cuts on a two-track release (with both including “summer” in the title) may appear lazy. That said, it’s readily apparent that Gambino intended these two songs to depend on each other like Han Solo and Chewbacca. The breeziness of “Summertime Magic” is taken to a level of airy distortion, as Glover’s vocals on “Feels Like Summer” sound like they’re coming from another dimension. And yet, they still have the ability to touch the soul over happy guitar licks.

Childish Gambino never simply makes party music. While these two cuts will keep the drinks flowing and the feet moving, they are fit for any carefree experience. Certainly, Gambino doesn’t want people to simply forget about the national war at hand. However, sometimes a water break is necessary. Summer Pack is a much-needed splash of cool water during an intensely humid social climate.