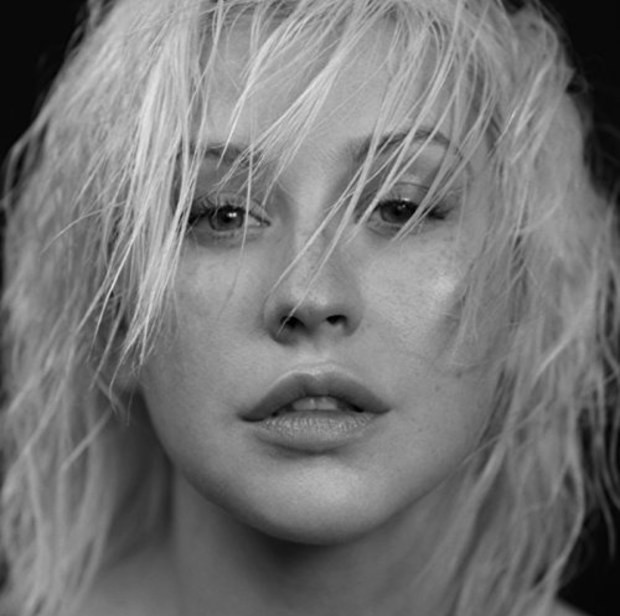 It’s extremely easy to take a talent like Christina Aguilera’s for granted in today’s macro-turned-micro music industry gauntlet. Despite possessing one of the greatest voices the planet has ever been privy to witness, the Grammy-attracting platinum megastar has been largely absent from the rat race for female idol dominance. For much of the decade, she’s opted eto bolster her celebrity through the infinite reach of hit show The Voice and focus on motherhood.

Her last two releases (2012’s Lotus and 2010’s Bionic) were unsuccessful in their attempts to wear the generic pop crown because, despite being grouped in with the Britneys and boy bands of her era, Aguilera’s strength ultimately lies in her uncanny skills.

Liberation — her first full album in six years — is a return to relevance in a sense, as she wisely chooses to adhere to the culture’s current lifeblood of Hip Hop/R&B spoils, thanks to assistance from the likes of Kanye West, Anderson .Paak, Dumbfoundead, among others.

Longtime fans and her reality show following need not fret; however. The ethereally diverse album doesn’t completely embrace its initially promoted Hip Hop/R&B billing. When she bellows her “I wanna be free” across .Paak’s frolic drum clashes on “Sick of Sittin’,” it’s an inadvertent defiance to be boxed into just one genre. The laggard Demi Lovato duet, “Fall In Line,” does just that — falls in line with similar ballads such as “Hurt” and “The Voice Within” that worked to develop her tearjerker audience.

Although the album is plagued by the occasional cheese-smothered lyric (“I like the way you put that pipe down” from “Pipe” is better suited for the “Genie In The Bottle” Christina opposed to the “Muah! You’re Gonna Go Far Voice” Christina), her heavenly vocals can make a sneeze sound like a classical composition. The island-tinged riddims of “Right Moves” makes for a sultry hypnotizer while “Masochist” with its dreamlike chords bleeds with the urgency of a painful relationship. The album’s best record, “Like I Do,” finds a harmonious sharp Aguilera squaring off with an equally adept GoldLink for an undeniably enjoyable skip through the infatuation phase of a budding romance.

While no singular record on Liberation will propel Aguilera onto the radar of Ariana Grande and H.E.R. fans (lead single “Accelerate” doesn’t capitalize off its Kanye/Ty Dolla $ign/2 Chainz/Honorable C.N.O.T.E. access), the beauty of the album’s rollout is the issue for immediate relevance is never forced. It’s a well-calculated offering from a living legend whose abilities are still very much intact.