Review: Jayswifa Is A Sound Researcher On Solo Debut "Enigma" 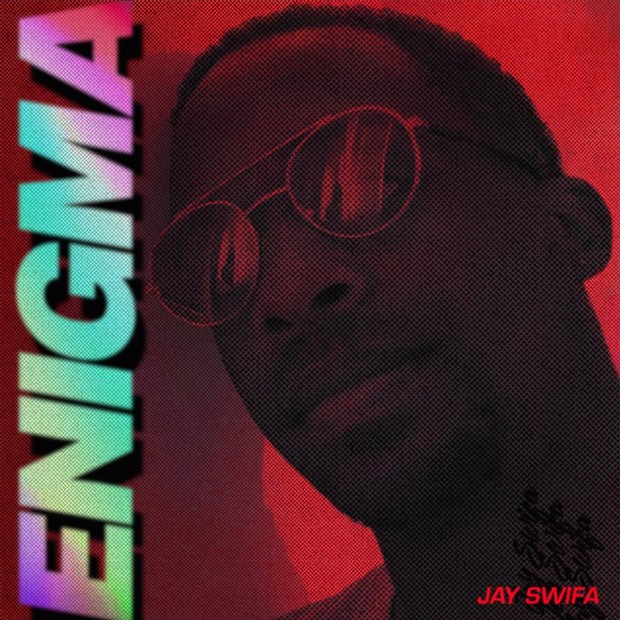 Ohio’s own Jayswifa, who came on the scene years ago with the Fly.Union collective continues in his 2018 campaign by dropping off his debut solo album Enigma. Jay personally handled the production on this one, delivering nine records that really highlight his versatility as an artist and producer.

Enigma showcases an interesting blend of modern Hip Hop production with electronic and futuristic musical elements. Swifa isn’t what one would consider “the rapper’s rapper,” as his style is a bit simplistic and more melody-driven. but he shines through different aspects of his artistry. His skill set is best exemplified on a record like “Amen Pt. 3” where he is able to evoke strong emotion not only through strong production but in the relatability of his lyrics. Over a synthesizer drenched instrumental Swifa rapped “My priorities is all fucked up can’t you see/ see they hate you then they love you/be yourself that’s the key/all eyes on me I just wanna be free…I just wanna be free.” The room for improvement in Jay’s lyrical prowess is most evident when the beats are at their most minimalist moments, as heard on the randomness bonanza, “Sky High.”

The project’s content jumps around throughout and is varied, just as the production is. One second it’s “Dystopia” — a fusion between electronic and house music that touches on turbulent relationship of sorts, to an anthemic record like “The End” that sounds like it would be played by your local HBCU’s band with its heavy use of brass instrumentation. At his best, Jayswifa’s unpredictability is very compelling, but there are a handful of moments where listeners will feel overwhelmed confused by the kneejerk sonic direction.

Swifa only tapped two features for Enigma Marcellus Juvann on “FTP” and Hodgie Street on “Billionz”. Street delivers a standout verse “Billionz,” where over some vintage New York sounding production he details the struggle, rapping “I mean business, god as my witness/ ima grind relentless till we make it out the trenches/ friends change on you like chameleons chasin’ millions/just think what they do for a billion.” Enigma closes appropriately with “Swagd Out,” a feel-good record where Swifa takes the time to recognize his supporters, friends as well as those from his hometown area.

Consider Enigma a solid indicator that Swifa has a lot of upside in his artistry — specifically in his production.