Review: T-Pain Returns In The Zone But Doesn't Dominate With “OBLiViON” 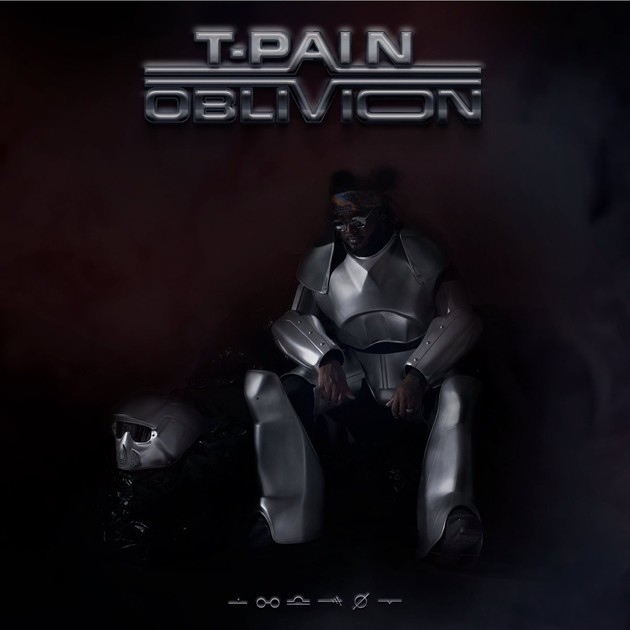 It’s been almost six years since “Rappa Ternt Sanga” T-Pain has released a complete body of new work. His latest effort, OBLiViON, succeeds in delivering what’s expected from an artist of his caliber with a few moments of sparkling brilliance, but still tends to blend in with the minions he helped create over all these years.

Since he burst onto the scene with a (once) unique schtick, many artists have muscled their way into his lane. Even post-D.O.A., a whole new generation of artists has blurred the lines between rap and R&B and others, such as Ty Dolla $ign and Travis Scott, have seemed to pick up the Auto-Tuned torch in his absence.

But, the modern-day godfather of the rhythm-and-blues voice enhancement is back.

Out of the gate, he stakes his dominance on “Who Died,” which is a clear message to his detractors. “I hit Billboard with a baseball bat, hit after hit,” he raps melodically before exclaiming “these niggas tryin’ to erase all that.”

When T-Pain adds a hint of artistic foreplay to his endless sexual conquests, he catches his stride. He clicks on the first single, the late-night hype banger “Textin’ My Ex” featuring Tiffany Evans. It’s a slow, bassy groove produced by Dre Moon (of “Drunk In Love” fame). While not straying too far thematically, it’s executed more tastefully.

Then there’s one of the strongest records, “May I” featuring Christian artist My Talkbox, with its ’90s-tinged vocoder laced vocals and extended piano solo amid live instrumentation. The live feeling of the song definitely harkens back to the same magic created in his stripped-down NPR Tiny Desk performance.

He’s at his most diverse on the project closer, “Second Chance (Don’t Back Down)” featuring famed Italian pianist and composer Roberto Cacciapaglia. The song’s message is especially poignant if one considers the current controversy surrounding Meek Mill. “I’ve been called a murderer, a killer, I’m just playing with the hand that they deal us,” he sings before adding “in this cray world we all deserve a second chance.” It’s an actual moment of artistic evolution — one that seemed ironically almost non-existent on his past project, rEVOLVEr.

“Getcha Roll On,” another clear standout, with its upbeat march and fluid storytelling, doesn’t appear on the retail release due to a clearance issue. Featuring Tory Lanez, the song feels like a lead single when we bumped the early press advance — hopefully it’ll find itself on a deluxe release.

The Tory feature didn’t get cleared in time so it was either leave that song off and release it a few days later or push the album back until that one song gets cleared. Obviously I’ve pushed enough dates back lol. So enjoy the other 16 trax until we get that straight #OBLiViON

As is the case with his past projects, OBLiViON scores points with incredible production and quality guest features. It’s a solid project, but it also covers a lot of previously trodden ground. Pairings with familiar collaborations such as Chris Brown and Ne-Yo seem safe and overly predictable, even though the silky “Classic You” proves he and Breezy will forever have that Walt and Jesse chemistry.

Fans of T-Pain will find that his fifth go-around is a quality cure for their six-year itch. One thing can be said for the rapper/singer: he never under-delivers — even if the expectation is for him to totally drop a masterpiece onto the world.