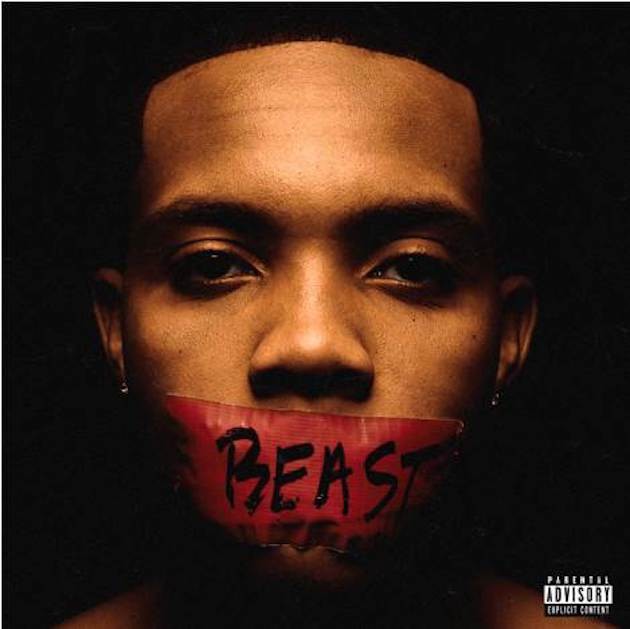 Chicago’s drill rappers haven’t had much in the way of a musical shelf life over the past few years. What was once the hottest subgenre now sounds like outdated craze, which is perhaps why Lil Herb went for a strategic rebrand just over a year ago. But it wasn’t just his name that matured, his craftwork and lyrical diversity also graduated from the “Lil” league.

Humble Beast is technically G Herbo’s debut album, but seeing as he’s already dropped four mixtapes and two EPs since 2013, this project feels more like a musical pivot rather than a full-on “debut.” Listeners have grown to know him as the ferocious drill rapper spitting bar after bar about the Windy City’s terrifying underworld. That side of him still remains on this album but in more of a situational capacity. Humble Beast brings out a little more from Herbo in the delivery department and highlights new songwriting strengths that were totally absent on his earlier offerings.

Herbo raps from the perspective of a street soldier that did dirt and learned from the inevitable consequences. On “Street,” he confidently admits to his slight shift in behavior: “A street nigga like me at least, gotta keep it G at least/ If I ain’t standing on my own two, then I must be deceased/ A street nigga like me’ll be mostly dead or gone/ But I’m at the stu and when I lay this track, I’m headed home.” Two or three years ago, he would be running up on enemies with the llamas flying instead of “laying tracks and heading home.”

This duality pops up explicitly on “Bi Polar,” where Herbo navigates an interesting Dr. Jekyll/Mr. Hyde complex throughout one long, 80-bar stream of consciousness. In one instance, he raps like he’s going to rip somebody’s head off over Don Cannon and D. Watson’s rollercoaster beat. But then he’ll vulnerably rap lines like “Tryna lose control, no I’m not messy/ I quit the drank, and I do not miss it/ Won’t even pour it up when I’m not busy/ I’m on a mission.”

“Crown” is another example of a more creative Herbo showing versatility. Equipped with a guest verse from semi-mythical Chicago rapper Bump J and a roaring gospel sample from DJ L, the 21-year-old lyricist lets the beat breathe and talks some real “tryin’ get to school, first day of the week” shit.

Humble Beast isn’t free of misses though. Songs like “I Like” and “Lil Gangbangin Ass” are cluttered, clumsy and barely audible at points – and not in a silky, Auto-Tuned way. The latter doesn’t even sound properly mixed and mastered, which isn’t a direct knock on Herbo but tarnishes the project nonetheless. Leaving a few of these filler songs on the cutting room floor might have been the better move for an album that bumps from start to finish, and would’ve allowed standouts like the Lil Bibby-featuring “Mirrors” and “Red Snow” more room to shine.

After playing Humble Beast all the way through, listeners may ultimately be more excited about Herbo’s sensible life choices rather than the actual music. Gun talk is still prevalent. Gangbanging is still very much a focal point. It’s clear Herbo still wears his street soldier armor. But more than ever before, he lets his guard down and shows a new level of self-awareness.