Review: Brother Ali's Good Fight Continues With "All The Beauty In This Whole Life" 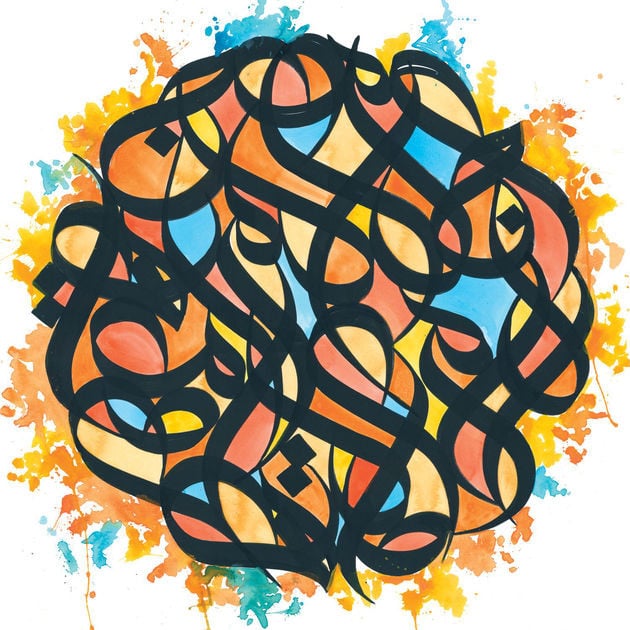 Using struggle to build character personally and professionally, Minnesota’s Brother Ali has defied the odds stacked against him to become a long-running underground success story. Not only is he a Hip Hop outlier due to albinism, xenophobia within America’s society automatically renders him a menace because of a teenage conversion to Islam. Refusing to be anyone’s victim, he vents his burdens with stories highly resonant to those sharing his vision for a more progressive world. Generally known for taking his time between releases, with All the Beauty in This Whole Life Ali returns to a climate that has drastically changed since his last full-length outing virtually five years ago.

Having gone on record honoring esteemed freedom fighters from the past, Brother Ali continues to add pages to his audio autobiography while focusing on effecting social change. The album also marks a reunion with Rhymesayers co-founder and Atmosphere beatsmith, Ant, who has exclusively produced the bulk of Brother’s discography in the past. On the forceful “Pen to Paper,” a passionate sermon that brings Eminem’s “Lose Yourself” to mind (white rapper connotation doesn’t apply here) is delivered as he explains that his destiny was within writing rhymes since a child. Surely a troubled time that he doesn’t recall fondly, Ali speaks of developmental years where he was teased regarding his pigmentation condition on the introspective “Pray For Me.” Here his past pleas for empathy surface over a surprisingly light-hearted beat, a concept parallel to the stark reality check of “Dear Black Son,” as his bleak outlook stems from raising an innocent child to be greater than internalizing the fear and twisted beliefs of those perceiving his skin’s color as problematic.

Where Brother Ali has yet to find a feasible solution to race relations, his existence within the greater culture centers around a determination to become an agent of change. Faced with what seems to be insurmountable levels of discrimination (if not all out combat), on All the Beauty…, Ali takes a number of approaches towards conflict resolution. Getting to the root of domestic intolerance, “Before They Called You White” takes a rather educational look at how colonization was birthed centuries ago from impoverished Europeans. At his most rational, “It Ain’t Easy” has him making the effort to be a better man by braving the daunting task of looking past political differences on social media.

No matter how hard he strives to survive the wake of our 45th president’s election, “Uncle Usi Taught Me” proves his efforts are nearly futile as he can only laugh at the absurdity of how his career is received globally. Here he can’t seem to win for losing, as a trip to Iran went awry due to the country’s anti-Hip Hop sentiment, with the subsequent discovery that he’s on a high-risk terrorist watch list upon landing home. Moments like this demonstrate a willingness to take on a progressive and enlightened perspective despite having to tackle the ugliness of bigotry head on.

With All the Beauty in This Whole Life, Brother Ali steadily tries to reach a place of zen despite life’s unavoidable chaos. Urgent and impactful as always, his heartfelt music succeeds at balancing out traditional drum programming with original music composition. Though Ali is skilled at emceeing, his primary drawbacks are a trademark sing-song delivery and abstract form of rhyming, both acquired tastes that could keep curious yet impatient newcomers with short attention spans away. Fortunately, what he lacks in universal appeal is balanced out by his messages full of honesty and conviction, making his art a worthwhile investment for anyone looking to him as a shining beacon of humanity.