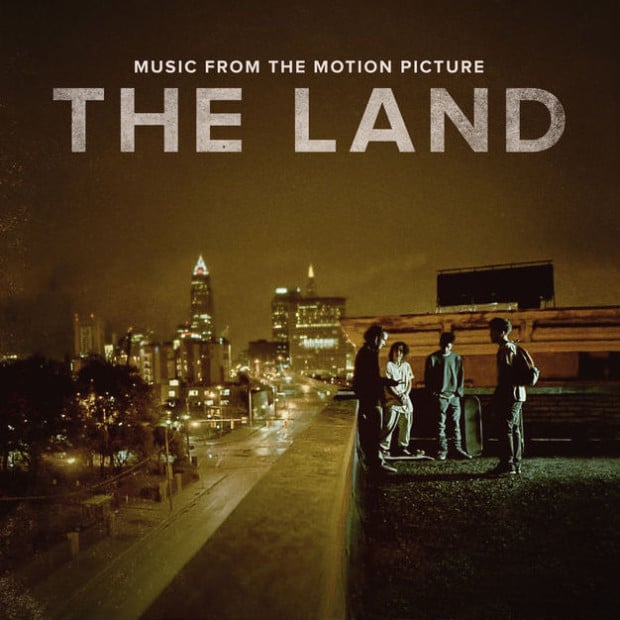 Maintaining staying power that most Hip Hop acts can only wish for, public interest in Nas’ comings and goings never seems to dwindle for long. Despite four years passing since his last album, Life is Good, fervor is once again reaching a feverish pitch with a recent return on DJ Khaled’s recent star-studded Major Key. Making the most of this hiatus, Nas has explored numerous business ventures including launching Mass Appeal Records and taking a foray into the world of film. Tying the two together, his latest visionary move finds him as executive producer for The Land and its soundtrack.

The trailer for The Land depicts a coming-of-age tale where precarious decision-making throws a group of adolescents headfirst into the street life. A portion of the accompanying soundtrack has rap stars attempting to detail the movie’s plot while making effective music in the process, an idea that works to varying degrees. While “Paid” is a far cry from Pusha T’s acclaimed edgy aesthetic, this upbeat ode to the come up succeeds with even Jeremih’s usually insufferable harmonies coming off as tolerable. On the other hand, “Figure it Out” has little to no redeemable value from Kanye West’s intentionally off-key vocals to French Montana’s mediocre abilities in the booth. The song also features Nas whose performance sounds uninspired and forced, meanwhile the dramatic drum-free “This Bitter Land” has he and Erykah Badu aimlessly lamenting the current state of America over violins.

The film’s title more than likely serves as a nickname for its backdrop of Cleveland, so it’s a given the soundtrack features acts from the Midwest metropolis. Formerly associated with Internet hopefuls Fly.Union, Jerreau presently pushes the envelope as a solo act with ”Looking for Something” allowing him to branch out completely devoid of prior restrictions. It also comes as no surprise that acquired taste Machine Gun Kelly makes appearances both on screen and with this compilation. “Dopeman” finds the wild boy trying his hand at a turnt rap-rock anthem, one that actually functions well enough in our current climate to possibly make a lane for an MGK resurgence. Native Clevelander and relative newcomer Ezzy also wears dual hats of actor and MC, with the promising “Goodbye” showing a potential for stardom despite its homage to the blueprint already laid by J. Cole.

Not only a celebration of the city popularized by LeBron James and Bone Thugs-N-Harmony (with Ohio’s own Stalley and Alina Baraz also making contributions), The Land and its soundtrack also provide a steady platform for Mass Appeal’s acts to shine. Dave East uses “Bag” as yet another means of building his name from the ground up representing the next generation of New York, while Fashawn remains steeped in West Coast low-riding tradition on “Cisco’s Theme.” In the end, it’s still yet to be determined exactly where Nas is musically in 2016, but he succeeds as one of the leading creative minds behind this fictional story that bridges the gaps between different regions.