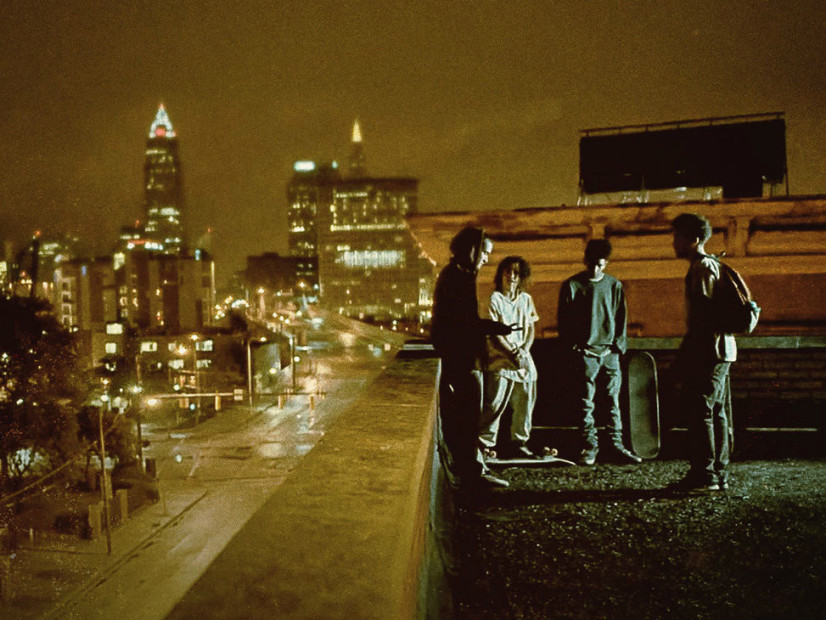 Nas’ album might be done, but in the meantime, the New York legend brings fans the soundtrack for his new film, The Land.

The project is made up of 14 tracks including the single “Paid,” performed by Pusha T and Jeremih. Nas’ song with French Montana and Kanye West, “Figure It Out,” is also on the project after it was first released on the Coke Boys leader’s Wave Gods mixtape. Nas teams up with Erykah Badu for “This Bitter Land.”

Machine Gun Kelly is featured on “Dopeman” and stars in the film, which is set in his hometown of Cleveland and follows the city’s skateboard scene. Fellow Ohio artist Jerreau is on “Looking for Something.” Other guest appearances come from Dave East, Fashawn and Stalley.

The Land film, which is executive produced by Nas, opens today (July 29).

Check out the soundtrack’s cover art, tracklist and stream below: