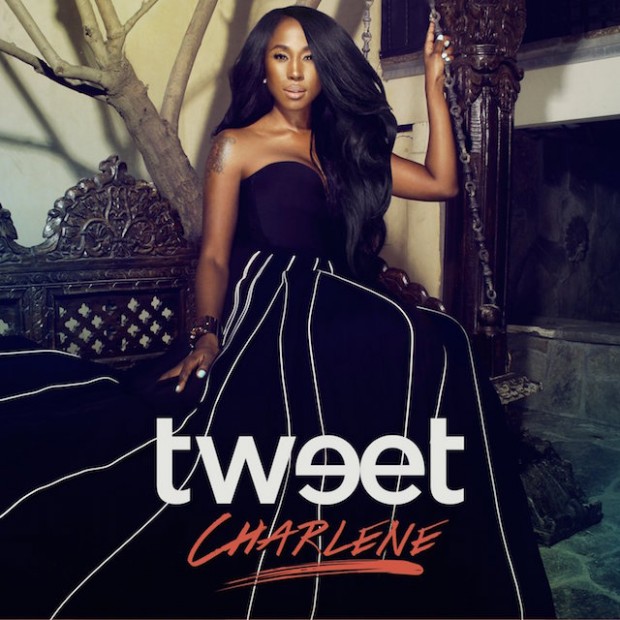 When Tweet disappeared from the R&B world in 2005, most thought her immediate return was inevitable. Her last full project, released in 2005 on Missy Elliott’s Goldmind label, was arguably her best work. It charted mildly well and was met with positive reviews from fans and critics alike. In other words, her future looked to be getting increasingly brighter – especially under Missy’s wing. Fast forward 11 years later, however and we are just now getting her third studio album, Charlene. Some may count 2008’s EP Simply Tweet, as her reintegration into the music scene but this LP is really what her core fans have been waiting for.

Tweet’s birth name is Charlene Keys, so by naming the album simply Charlene, the stripped down approach is clear and consistent. On past projects, Charlene included, Tweet lets her voice carry the momentum. She never hides behind dramatic production and by many standards, it’s just good ol’ fashioned R&B.

The album is incredibly acoustic driven. All 15 songs are built around a lush acoustic guitar layered with smooth instrumentation and of course her charming vocals. Charlene’s production is handled primarily by her long time collaborators Charlie Bereal and Jubu Smith who seem to ensure nothing is over produced. In fact, when listening to the album, you can easily picture Tweet performing each song at your local coffee shop with guitar in hand.

Tweet’s songwriting on Charlene is profound enough for us to feel something but doesn’t go over the top with wild emotions. Most of the tracks deal with the commonalities and quirks associated with love; something Tweet appears to have much experience with. “I Was Created for This” is the one cut that dives deeper into her personal psyche. It isn’t easy to pull off a catchy soul song focused directly on religion without having it sound identical to something from Sunday mass – but Tweet gets it right.

It’s hard to believe that Tweet is only three albums deep into her career. Eight years is a long time between projects to grow as an artist. But astonishingly enough, the project doesn’t sound much different from her 2013 EP or her 2005 LP for that matter. Tweet should by no means start teaming up with the likes of DJ Mustard to create her own version of “2 On” but the album should have come with more excitement. “Somebody Else Will” with Missy Elliott has a minor Hip Hop edge but other than that, not much pushes the proverbial envelope.