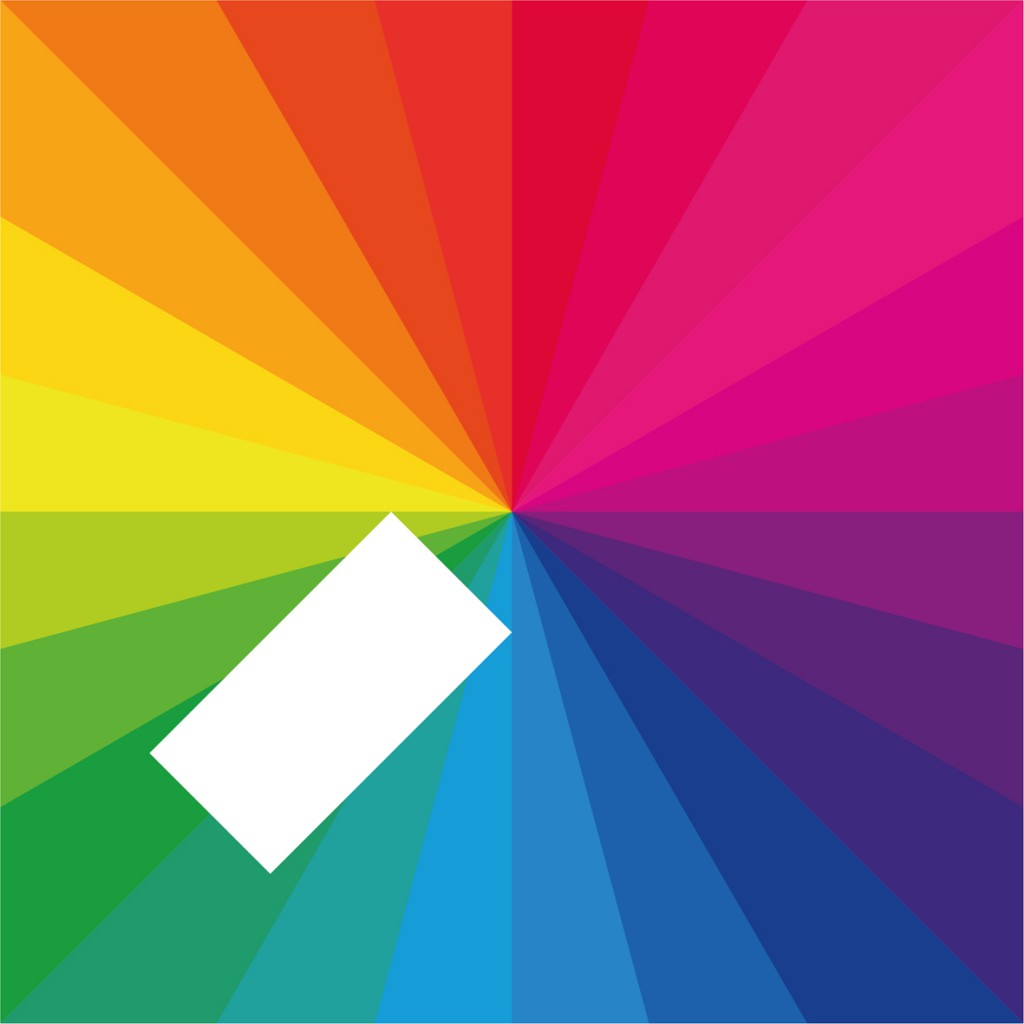 For those who don’t know any better, it’s presumed that Jamie xx’s second solo studio album In Colour is a drop into a fever-induced hallucination. Opener “Gosh” is all double-time drum and bass, basement and DJ banter. It’s a vibe either 25-years-old or currently, part of a reality so underground, some might be too mainstreamed to notice. But, that’s the point of this majestic album. In an era where acts like Disclosure can pair with Mary J. Blige for a pastiche of classic vibes and modern eras, Jamie xx does one better. How? Through the magic of inventive and aware production. On In Colour, he resurrects the history of urban American-inspired UK clubbing and leaves it standing firm. Meanwhile, an impressive hybrid of dance, rap, soul and club/rave culture all get awkwardly reacquainted. Any answers to every question made about the bizarre future of music is present and thankfully, perfectly delivered.

In Colour’s best moment is when Jamie xx decides to reclaim 70s American soul, lover’s rock reggae, modern dancehall, whatever Young Thug is doing and Popcaan for slow-dragging turn-up anthem “I Know There’s Gonna Be Good Times.” The Persuasions’ 1972 hit single “Good Times” was a hit across the pond as a favorite of DJs looking to add some foreign pop to red-light on-drop reggae parties. Popcaan is dancehall’s crossover king of the moment, and Young Thug’s warbling croon seemingly speaks a language that both the hipster and modern urban generation can understand. Thus, this song reaches a level of “cool” unapproachable by few other tracks released to-date in 2015.

The xx’s Romy Madley Croft joins her bandmate Jamie for two tracks. “Loud Places” is one that breathes soulful, yet non-distracting sonics that allowed Moby to dominate the electronica dance era. “I see music in your eyes” is the ear-worming hook, and Romy’s love-filled voice sweeps in like a velvet-covered hand lifting the track skyward. The tom-tom drums riding just a hair ahead of the break give this track the ability to lean towards dance but then fall solidly back into ballad territory. The notion of “electronic music without the dance in the middle” concept is perfectly re-discovered in this production.

One could describe the album as the sonic equivalent of being in the boxing ring with Muhammad Ali at his prime. Part rope-a-dope, part punching bag getting hit from impossible to fathom angles, In Colour never ceases to entertain and knock a listener into delirium. “Sleep Sound,” “SeeSaw” and “Hold Tight” all feel as though they are interpretations similar to Brainfeeder collective dusty breaks and head-nodding bass. Thankfully, all three leave it up to the Briton to come into the room and breathe some bump into the vibe. Breaks and thrilling melodies crack against the ambient grooves. This signifies assurance that the sullen dopeness of the space dominated by the likes of Flying Lotus can occupy joyous two-step.

“Obvs,” “Girl” and “Just Saying” showcase what Jamie xx can do with a clean canvas and non-desire to bust a move. With dance and pop colliding in breathtaking displays of synths and fireworks — both literal and figurative — these tracks are important in balancing the tide of OG dance sounds in their battle against ubiquitous EDM

Those looking for an album which actively engages the future of music while remembering the imperfect past has much to enjoy with In Colour. Lines separating genres, fanbases and differences between underground and mainstream pop are blurring yet again. Albums like In Colour exist if only to encapsulate how in times of confusion, music was able to steer into clear, engrossing, exciting and progressive new sounds. While the album may not mean the resurgence of urban or pop sounds wrapped in UK garage, it’s a body of work that successfully plays around possibilities.