Some feel Ja Rule’s reign as part of Hip Hop’s upper echelon went down in the flames of a vicious feud with 50 Cent. Other factors may have contributed to his decline in popularity, but amidst much talked about turmoil in the early 2000s, Ja faded from the charts (last releasing a charting album in 2004). Seemingly forgotten by some within that time is the fact that Rule accumulated multiple Platinum and Gold plaques both at home and abroad over the years. Approximately eight years after releasing his last charting effort, Rule returns with Pain is Love 2, hoping to rekindle the acclaim he once had.

“The world was so cold,” are the first words on the album. A scorned Ja Rule appears from the jump – a refreshing take on his perspective. “This is not what I envisioned when I started rapping,” he then shares on the Queen inspired “Real Life Fantasy,” before rejecting material wealth. “None of that matters when the mirror shatters. All I see is pieces of me scattered.” Pain is Love 2 benefits from this candor, which is echoed on “Parachute.” Leah Siegal’s haunting vocals add to Rule’s determined delivery. “My world is anew. I put that on the cross. Give thanks to the Lord, the legend of the fall,” he rhymes with his trademark growling flow. Siegal continues to contribute to the album on “Pray,” allowing Rule to discuss his literal trials and tribulations. While those tracks showcase his viewpoint well, “SuperStar” and “Black Vodka” prove he is still catchy with hooks, capable of juxtaposing his roaring rhymes with a melodic signing in between.

Although the album shines in those moments, Rule can still be criticized for some of the same things he was slammed for in the past. Although “Black Vodka” is catchy, it is eerily reminiscent of hits Ja had approximately 10 years ago. This may have some saying he hasn’t progressed enough with time. Later, “Strange Days” suffers from an erroneous beat and Auto-Tuned vocals in Rule’s verses. Later, the Pop-friendly “To the Top” and the bland “Believe” are forgettable, overshadowed by the rest of the LP.

Pain is Love 2 acts as an update on where Ja Rule has traveled in life in recent years and it is an honest look at how he views those travels. His self-awareness and honesty bring a fresh take. This insight comes with a darker tone that could have been delivered in a more cohesive manner. However, by trying to add something for everyone, Rule lost some of that consistency. While it is no perfect return, Pain is Love 2 is a reminder of why Rule was once atop the Hip Hop sphere. Now the question is if he can ever truly return to the top. 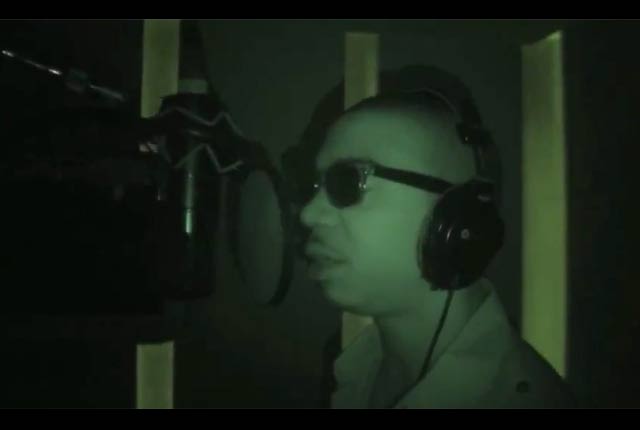