Albeit the respectable effort of his last solo album Ghostdini: Wizard of Poetry in Emerald City, Apollo Kids is the return to normalcy that Ghostface Killah fans will be relieved to receive. Built on brute lyricism, much like this year’s Wu-Massacre, Ghost revels in his ability to be over the top and distinguishable.

It’s to be noted that this venerable effort from Tony Starks is strapped on time. Clocking in at a meager 41 minutes over 12 tracks, Apollo Kids may initially seem scarce in material considering the amount of features staggered throughout. However, Ghostface makes good use of this time with eccentric rhymes that we’ve come to love. No better example of this is the two and a half minute presentation on “Starkology.” Over frequency bleeps and aggressive horns, Ghost demands respect amongst his peers as he spits, “I’ll send a little lullaby / Who gonna testify / The way a gruesome murder been televised / Stupid, my name still ring in the streets though / In ’86 I used to slip crack through the peep hole.”

As mentioned before, a long list of guests pave their way on Apollo Kids, and Ghost stacks the deck is his favor. Teaming up with Joell Ortiz and Game on “Drama”

, the trio waxes poetic tales of an earlier street life that sticks with them to this day. Becoming his go-to producers since RZA’s notable absence on The Big Doe Rehab, Sean C & LV lace the beat with a minimalistic drum line that gives the record a raw demeanor. The same can be said for “Troublemakers”

, which includes Wu-Massacre brethren Method Man and Raekwon, plus the addition of the ever-provoking Redman. The results are exemplary, with Jake One’s funky drum sampling allowing each rapper to paint their own lyrical picture. Interestingly enough, those collaborations don’t even covet as the album’s highlight; that goes to the nostalgic performance of “In The Park”

Pitting Ghostface together with The Roots’ Black Thought, the two veteran emcees deliver an homage that would make KRS-One shed tears of joy.

With such outstanding performances, it’s also easy to pinpoint the mistakes on Apollo Kids. Such is the case with “Handcuffin Them Hoes” featuring Jim Jones. True, we’ve heard Ghost make his claim as the world’s most eccentric womanizer, but this time around the effort is at best a throwaway verse of sexual advances. As Jim Jones closes the track out with lackluster lyricism, “Handcuffin Them Hoes” comes and goes without little notice. Then on “Street Bullies,” Ghost opts out of delivering a verse and instead limits himself to a weak hook. This leaves the realization that a second string squad of Sheek Louch, Wiggs and Sun God can’t hold up the iron flag when the time comes calling.

When it’s all said and done, Ghostface Killah treats Apollo Kids like a seasoned veteran would treat a game on the hardwood; he picks his spots, lets his teammates have their moments, and takes over when necessary. In that respect, Apollo Kids is another project we can tally up in Ghost’s win column. 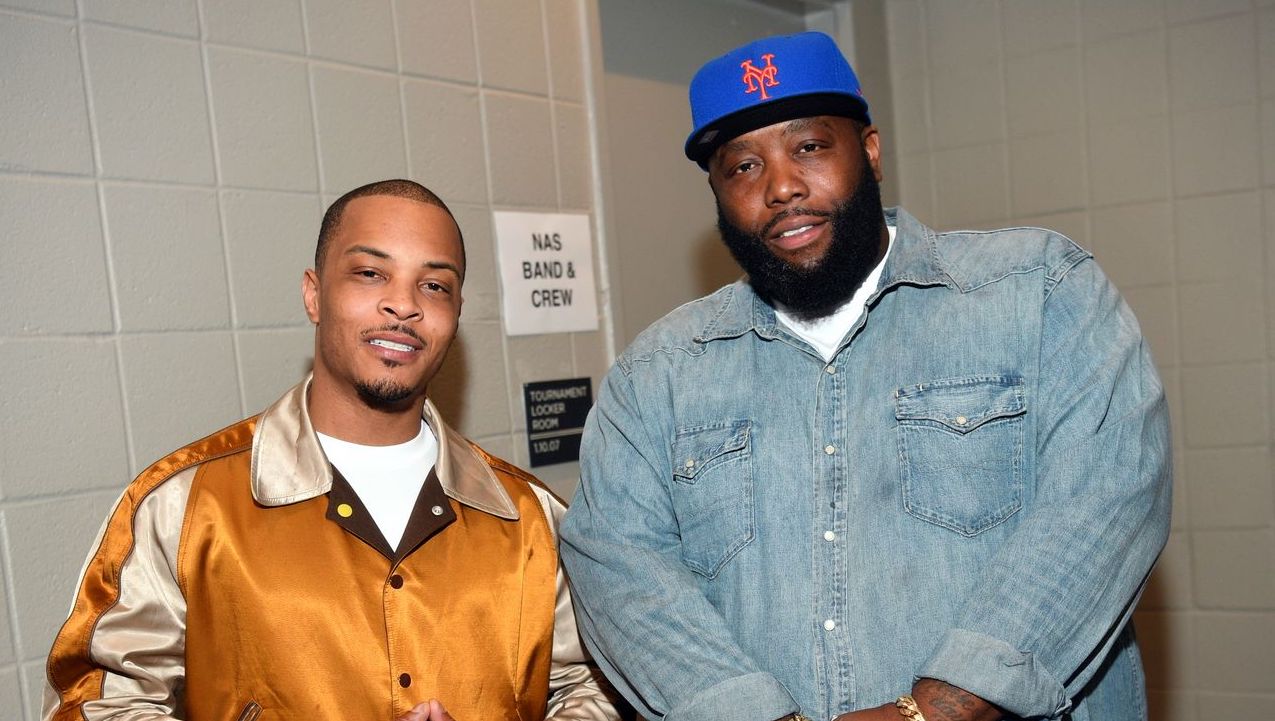