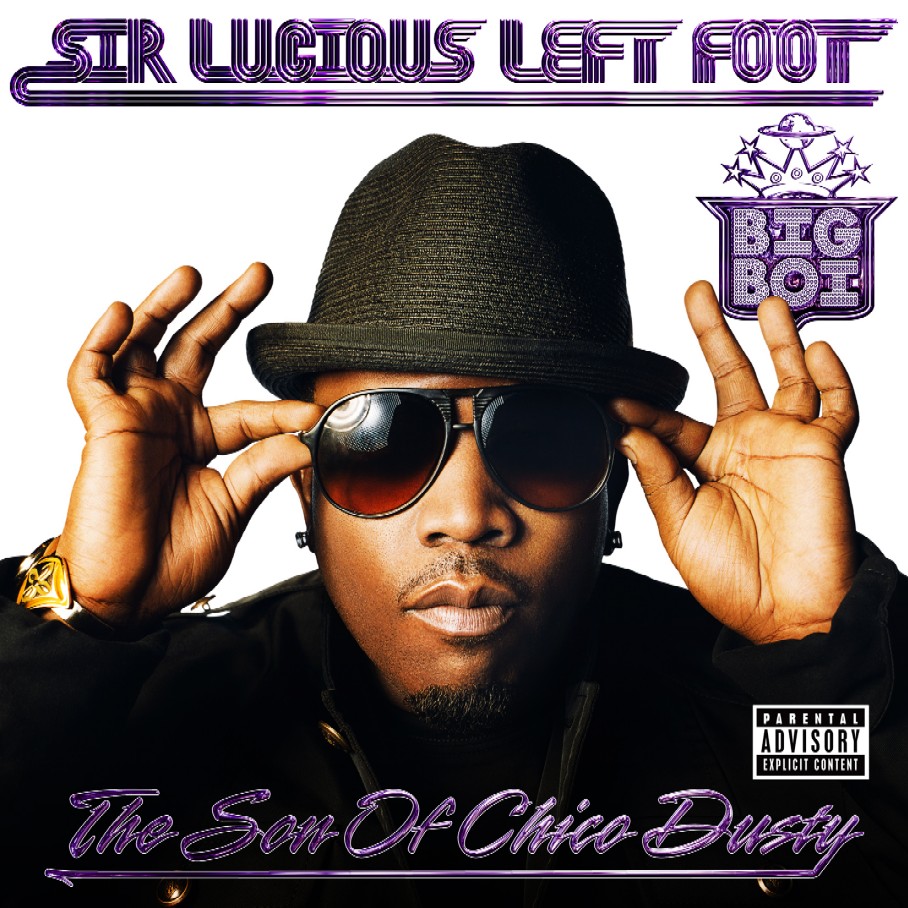 It’s hard to find an artist in any genre of music who has been in the game for 16 years and has sold over 15 million albums being doubted. But in some respects, that was the position Outkast’s Big Boi found himself in during 2009, when plans to release his solo album stalled for the second consecutive year. Andre and Big Boi’s combined track record speaks for itself. But if you subtract Speakerboxxx/The Love Below from the equation, Big Boi and André’s respective solo resumés only consist of a handful of acting roles, a few compilations and the polarizing Idlewild soundtrack.

In the seven years since Speakerboxxx/The Love Below dropped and subsequently sold over 11 million copies, the two men who some claim have become Hip Hop’s greatest duo have sold pitbulls, clothes and a few movie tickets—almost everything except for another proper Outkast album.

We likely won’t see another group offering until 2011, but Big Boi gladly picks up where Speakerboxxx left off, vacillating between a shit-talking B-boy, social commentary spitting vet and a ladies man with a wandering eye. Tracks such as “Turns Me On” and “Tangerine”

could easily have been substituted for 2003’s “The Way You Move,” which is certainly not a bad thing. The Dungeon Family’s trademark, thick 808-driven basslines are complemented by live instrumentation and vocalists who accent the songs without pandering to Top 40 radio, showing that Big Boi has managed to pull of the difficult task of finding a winning formula without becoming formulaic.

Obviously aware of his legacy and still more than willing to compete and collaborate with his peers, Big avoids the pitfall so many emcees fall into of compartmentalizing any of the album’s topics into one song. With 2008’s “Somethin’s Gotta Give”

essentially serving as a mulligan, there’s no one “club song” or heavy-handed “this is me being socially conscious” offering. On “Follow Us,”

he runs the gamut of all the album’s topics in less than eight bars, saying, “I know some of y’all done wrote a nigga off/ Like the leases on these cars and these homes you think is bought / Stay then / With so many bosses why are they still layin’ niggas off their job / Nigga for real / Go on give a nigga a gig then / Help a brother get up out this pigpen / But nobody wants to keep it pimpin’ or a hundred and ten / So with this pen / I illustrate from within…”

Aside from showcasing his underrated, nimble flow, Sir Lucious Leftfoot’s best quality is the way in which guests are seamlessly added in without overshadowing Big Boi. Hearing the underrated half of Outkast next to newcomers like B.o.B and Yelawolf is a reminder of his ear for finding emerging talent. After all, Big Boi has been instrumental in the careers of artists like Killer Mike, Janelle Monae, Slimm Calhoun and Vonnegutt. While a glance at the liner notes will tell you all but three tracks have guest features, the reality is that Big more or less holds things down himself on half of the album by relegating guests to choruses.

Given his success at melding the modern Rap aesthetic with the blueprint laid by the O.G.’s such as Too Short, UGK and 2 Live Crew he namechecks, Sir Lucious Leftfoot is essentially a successful exercise in contradiction. He does everything the unimaginative rappers he takes to task do—making songs about chasing ass, custom ringtones (“Theme Song”) and even has the much-maligned Gucci Mane on his album (“Shine Blockas”). The difference is that Big Boi sounds great by putting a new spin on all of the above, so why nitpick? This time around listeners can judge Big Boi without juxtaposing his album right next to Andre 3000’s. It’s the audio equivalent of seeing Scottie Pippen thrive in the triangle offense while Michael Jordan was chasing flyballs in the minor leagues and realizing just how good Pip was on his own. Big Boi flying solo isn’t as good as an Outkast album, but it serves as a great appetizer until the next one comes along. Moreover, when 2011 arrives, we’ll likely look back at this as one of the year’s best offerings.