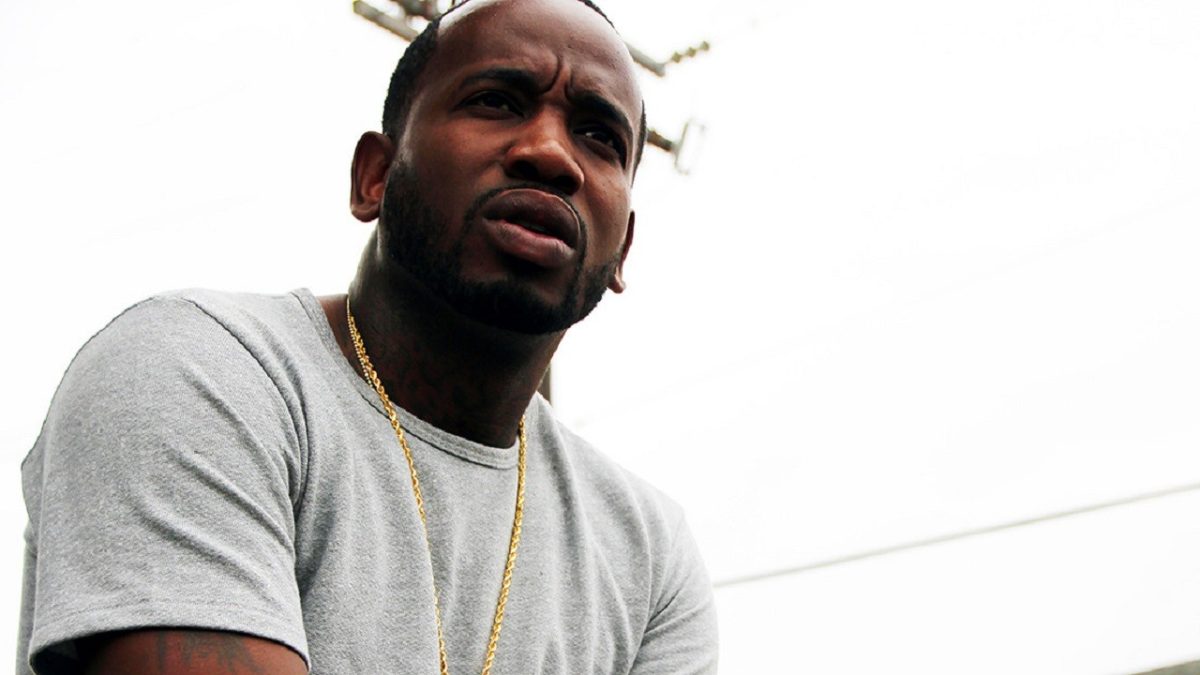 Young Greatness‘ murder case has seen its second conviction, as the man accused of orchestrating his fatal shooting was found guilty of second-degree murder.

According to New Orleans CBS affiliate WWL, a jury returned a unanimous guilty verdict for Donald Reaux on Thursday evening (January 19), nearly four years to the date since Reaux’s arrest. He was initially arrested on January 16, 2019 and booked on charges of accessory to second-degree murder, obstruction of justice and conspiracy to obstruct justice.

Authorities later revealed their theory that the 42-year-old man had enlisted a pair of teenagers to carry-out the armed robbery that left Young Greatness (born Theodore Jones) dead at the age of 34 while visiting his hometown of New Orleans for a funeral.

The two other men involved, Donny Maxwell and Lovance Wix pleaded guilty to armed robbery, obstruction of justice and two conspiracy charges in 2019; with an additional manslaughter charge for Maxwell. According to Nola.com, Wix, who was 16 at the time of Greatness’ death, has been sentenced to 20 years. Maxwell, who was 19, is still awaiting sentencing.

Both men testified against Donald Reaux during his trial.

“This case is emblematic this case is emblematic of the crisis that is plaguing the streets of New Orleans specifically adults using this city’s children to commit crimes for them,” Orleans Parish District Attorney Jason Williams said in a press conference following the verdict announcement. “If someone tries to encourage you to, as they said in this case ‘hit a lick, commit this crime for me because you won’t’ face the same consequences,’ number one you will face those consequences, number two we’re coming after you.”

He continued: “If you use our children, you will pay dearly just like Mr. Reaux and spend the rest of your life in Angola in a pine box if you get a child to commit your crime, we’re coming after you.”

During the same press conference, Young Greatness’ mother Jeannine Rose urged other parents to do their best to keep their children away from violence. 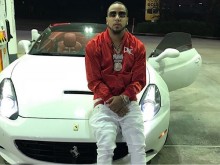 “Please y’all get your children, get your babies because that slow walk to that sad tune I had to take is not a walk you want to take. Get your children, grab a hold of your children because all I have is memories and a tomb you don’t want that,” she said. “I don’t feel good standing here. Nobody in a million years could tell me I’d be standing here at a press conference for my son. Come on, y’all gotta do better. Y’all can’t keep putting everything off on someone else. Y’all carried these children for nine months get them before you be carrying them behind the tomb like me. I’m telling y’all get your children.

Donald Reaux’s sentencing hearing has been set for February 8, where he will receive a mandatory life sentence for his involvement in Young Greatness’ death.