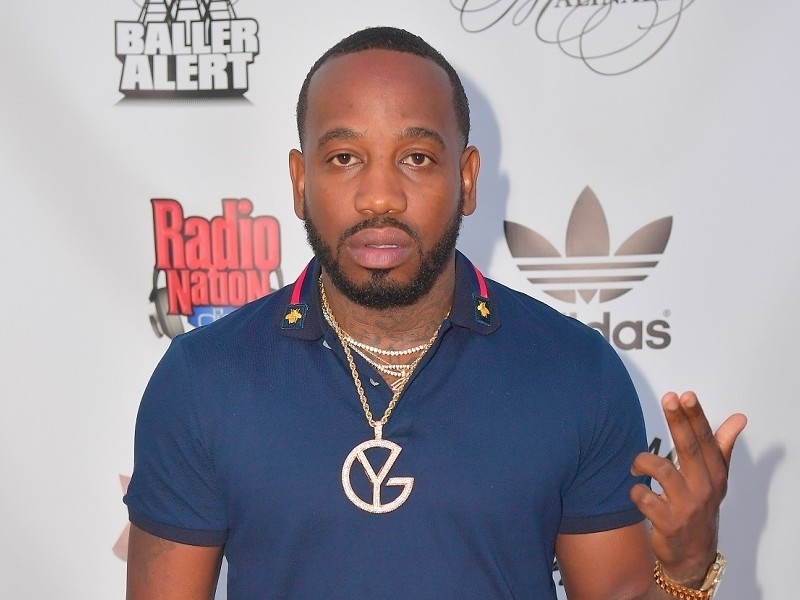 The Cash Money Records artist was shot and killed outside a Waffle House in his hometown of New Orleans, according to reports by The New Orleans Advocate and CBS affiliate WWL.

The New Orleans Police Department says the shooting took place at approximately 1:35 a.m. local time. Greatness, whose real name was Theodore Jones, was pronounced dead at the scene after officers found the 34-year-old rapper laying on the street with a gunshot wound to the back.

Police are searching for two suspects in connection to the shooting. The suspects allegedly took Greatness’ car as well, but the vehicle has since been found.

Although Greatness was a native of New Orleans, he wasn’t a current resident of the city. His mother, Jeanine Rose, told NBC affiliate WDSU that he was in town for a funeral.

Greatness reached the greatest heights of his career while signed to Quality Control Music, home of such artists as Migos and Lil Yachty. After releasing his song “Moolah” through the label in 2015, it spent nine weeks on the Hot 100 chart and peaked No. 85 in 2016. The track has over 30 million plays on YouTube as of October 2018.

In 2017, Greatness departed Quality Control for a deal with Cash Money Records. In an interview with HipHopDX, he said there was “no ill will” between himself and his former QC bosses but explained his departure.

“Sometimes when you do business, you have different opinions in the way we see things and sometimes, things aren’t meant to work,” he told DX last year. “God has his own plan for you. I feel like with that situation, it wasn’t God’s plan for me.”