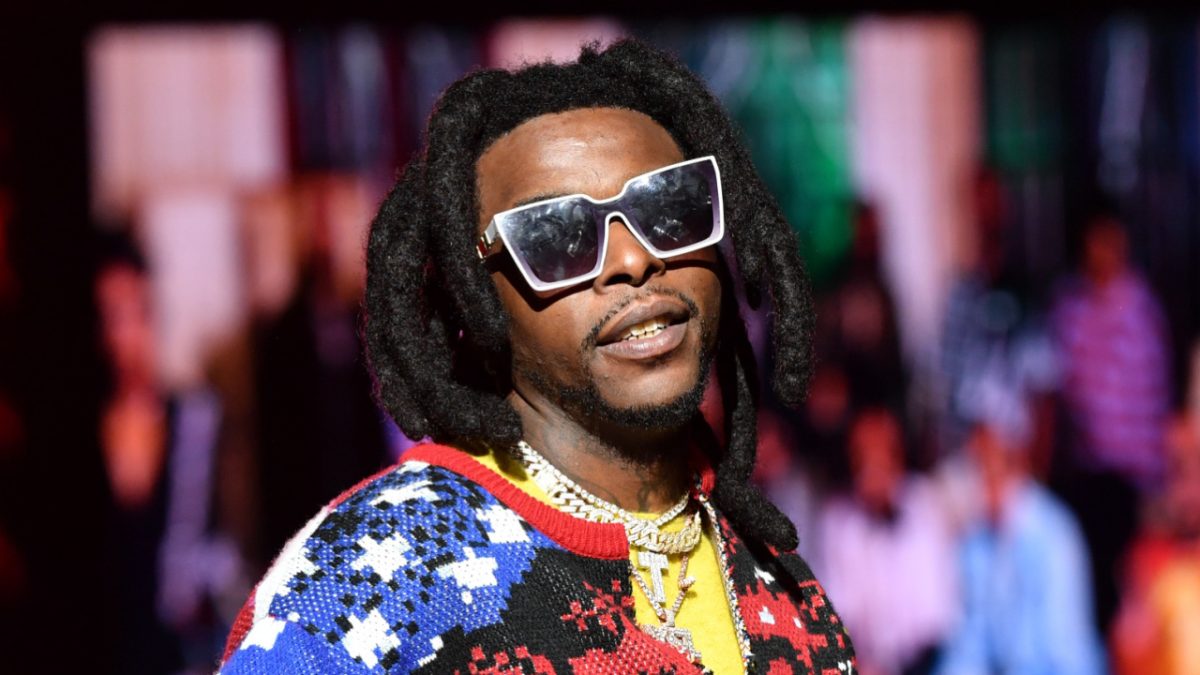 Yak Gotti’s mother has been arrested after she tried to smuggle contraband into the courtroom during a hearing for the YSL rapper.

Per WSB-TV, authorities detained Latasha Kendrick on Tuesday (January 17) after she allegedly attempted to pass a bag filled with tobacco products and rolling papers to her son at the Fulton County Courthouse in Georgia.

Kendrick, 51, was charged with one count of criminal attempt to commit a misdemeanor and booked into Fulton County Jail.

Gotti’s attorney Douglas Weinstein informed deputies of the parcel and said he had received a text from the mother of Gotti’s child, Nyesha Cox, who alerted him to the contraband.

“Weinstein told the deputy he received a text from D. Kendrick’s baby mother, ‘NAE,’ stating that she had placed a sealed envelope inside of the bag,” read an affidavit obtained by WSB-TV.

Kendrick told authorities she was unaware of any envelope and also claimed Cox was the one who had requested her to drop off the bag. An arrest warrant has also been issued for Cox, but she has yet to be taken into police custody. 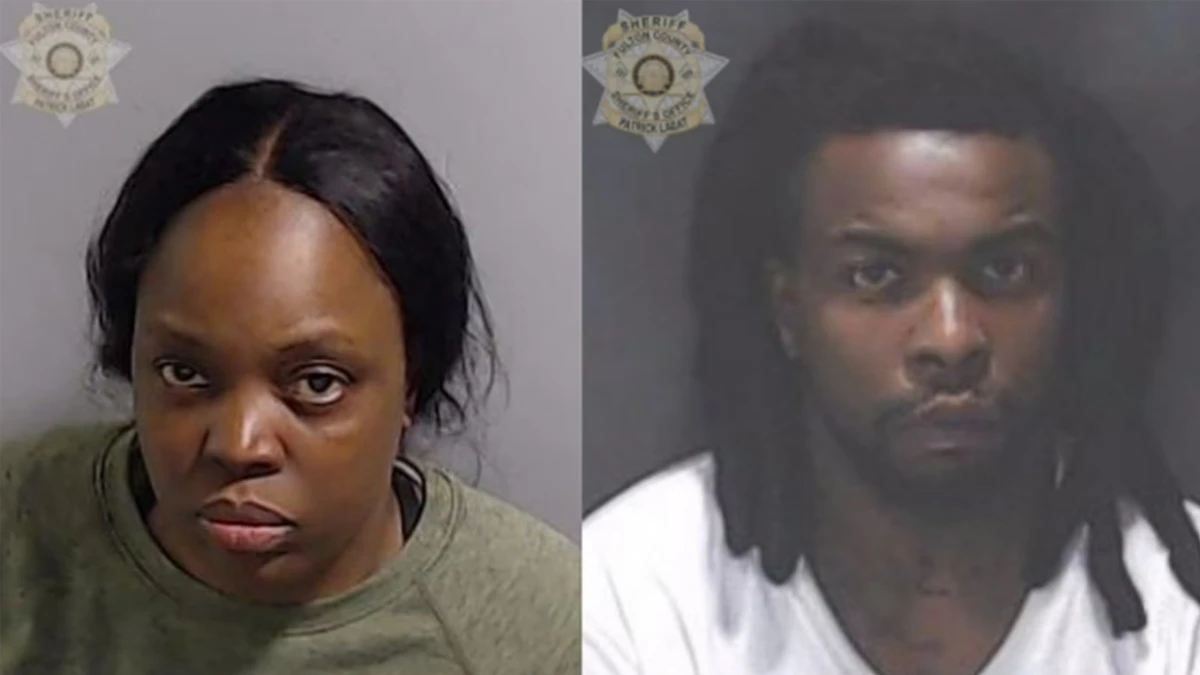 Yak Gotti (real name Deamonte Kendrick) is one of 14 defendants charged in the YSL RICO case, which accuses the Atlanta-based collective of being a “criminal street gang” behind a series of violent crimes.

Gotti faces multiple counts, including conspiracy to commit murder, theft by receiving stolen property and participation in criminal street gang activity. The former is in connection to the 2015 murder of Donavan Thomas Jr.

Reports emerged last June that Gotti had previously confessed to handing fellow YSL affiliate Lil Duke a gun to use in retaliation against a local gang. The Gotti Outta Here rapper, however, denied these reports.

“2015 my brudda never did a day in jail because I claimed my shit,” Yak claimed on his Instagram Story at the time. “I did 4 years fed with no tears! Stop the [cap].”

The snitching rumors almost cost Gotti his life as he was reportedly the target of a jailhouse stabbing while behind bars last October. Further details surrounding the attack are unknown.

Jury selection in the YSL RICO trial began on January 4, but a verdict is a long way off as the trial is expected to last for at least six months.