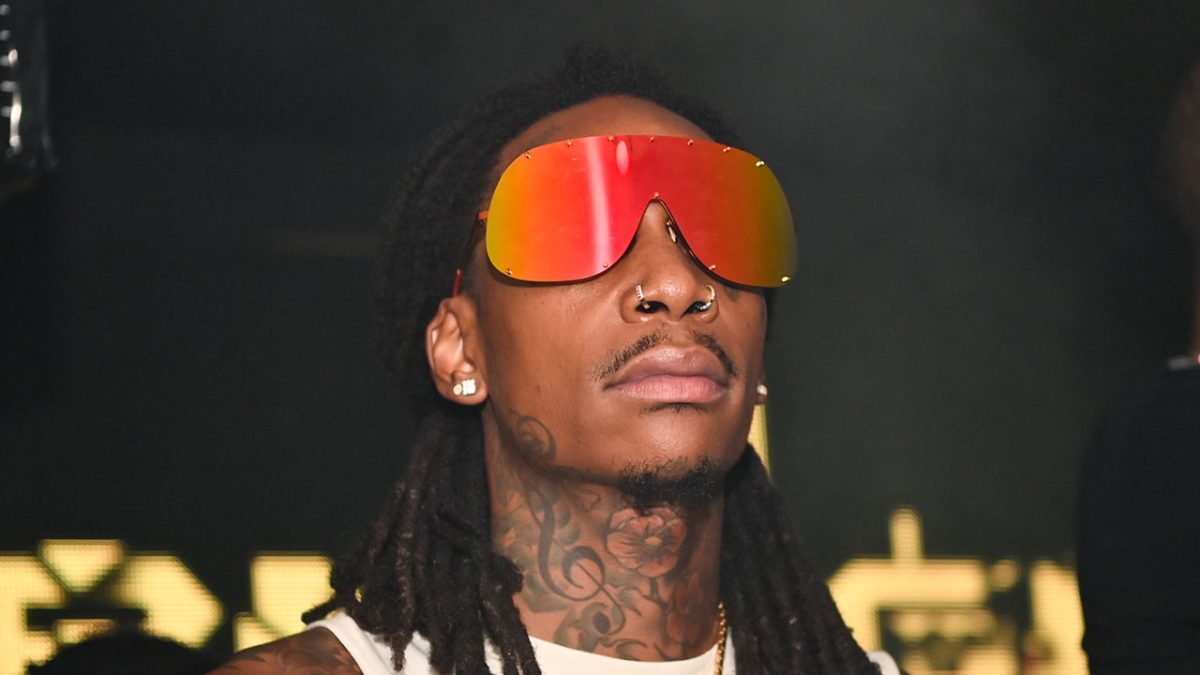 With a dark cloud of senseless violence plaguing Hip Hop, Wiz Khalifa has opted against wearing an excess of jewelry when he’s moving around in public.

The weed connoisseur recently joined DJ Whoo Kid for an episode of his WHOO’s House Podcast earlier this month where he spoke about ditching the expensive ice in favor of his safety as well as the safety of those around him.

“And with all of these murders and shit going on, it’s inviting fucking energy that you don’t really need. And people look at you like they get excited when they see that type of shit.”

Wiz continued: “Me, I’m the type of person that thinks about my safety first. So if I could walk into a room and not excite those people who are gonna feel like that when they see those things, I’ll do you the favor because I don’t want anything to happen to you, I don’t want anything to me, so I’ma just calm down the situation for all of us. I’m gonna give us something not to look at.”

The Taylor Gong honcho went viral last month when he claimed that rappers wearing a cumbersome amount of chains was “going outta style.”

“All that jewelry goin outta style,” he wrote. “N-ggas feel lame wit out it anyway. Says a lot.”

All that jewelry goin outta style. Niggas feel lame wit out it anyway. Says a lot

With over a decade in the spotlight, Wiz issued a warning last year telling his followers it isn’t smart to be wearing that much jewelry out and about as you can become a target.

It’s not smart to wear all ur jewelry at once

Listen to Wiz Khalifa’s entire interview with Whoo Kid where he touches on rappers’ jewelry, his 2016 back-and-forth with Kanye West and much more here.

In other Wiz Khalifa news, he recently released the Andrea Saavedra-directed visuals to his “Memory Lane” single. A cut off the Taylor Gang CEO’s July album Multiverse, “Memory Lane” sees production from Hitmaka, Bankroll Got It, Jae Roc, Kenneth Wright and Saxl Rose. As the title suggests, the track finds Wiz reflecting on moments from the past with a former love interest.

Released in July, Multiverse serves as Wiz’s seventh studio album. It arrived just over four years since his last studio effort, though the Pittsburgh rapper dropped multiple EPs, mixtapes and collaborative albums in the time between. It was actually his third project of the year, having released Full Court Press with Big K.R.I.T. and Girl Talk and Stoner’s Night with frequent collaborator Curren$y in 2022 as well.