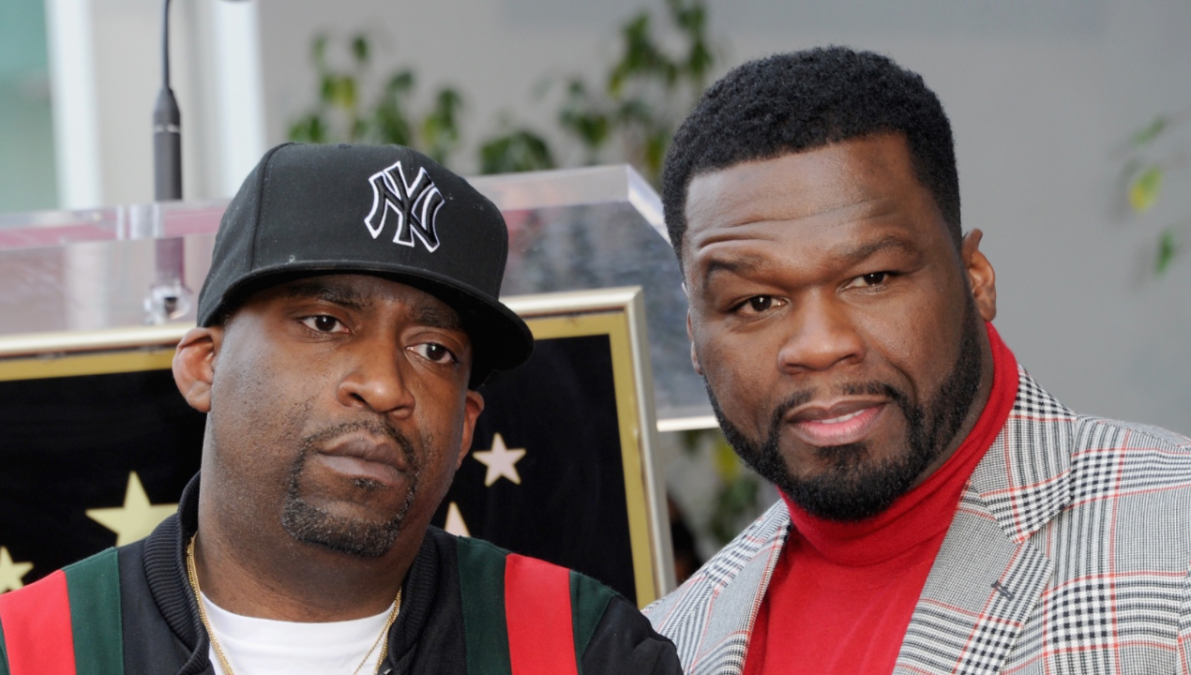 Tony Yayo has shared some insight on the first rhyme that 50 Cent ever rapped in his career and actually recited it on command.

During the latest segment of his interview with VladTV, Yayo recited the first lines that 50 spit so many years ago. According to Tony Yayo, they were all in their mutual friend’s basement when 50 Cent busted out the rhyme and showed everyone he had some serious skill.

“The sale went stale / Quarter mil bail / Fresh out the jail / Shit is really real / N-ggas is locked up man I pray they don’t tell / 100 man indictment my lawyer got to fight this / N-ggas know I ain’t never pressed for dough,” Yayo rapped. “N-ggas know I don’t serve nobody I don’t know / Son said he was from OT / Sold 11 to Oz / His man brought him to me but he ain’t really know, b / Said it was hot, Duke was a cop.”

Yayo explained that they were all deep into hustling at the time, and whenever police rolled around, they would head to their friend’s basement to lay low and bust out some freestyles. He added that rhyme was the one that gave the stamp of approval that 50 Cent was getting better by the minute.

Vlad said it was interesting that 50 left an impression like that, given he initially didn’t want to become a rapper, and Yayo replied it’s not anyone’s dream to really become one.

“I think people just get into it like you see the kids from The Bronx they just go to the studio they drill, I don’t think that like…we still was in the streets,” Yayo said. “If it was selling drugs over music, it was selling drugs. Music wasn’t making me no money at the time so it was a hobby for me.”

Yayo went on to say his friend’s basement was important in laying down the foundation of G-Unit because he, 50 and Lloyd Banks would always go there whenever they took a break from hustling and would jam to tracks by Wu-Tang Clan, Anita Baker, The Fugees and more.

During his interview with Big Boy’s Neighborhood, 50 Cent revealed he wished Tony Yayo would’ve blown up instead of him. In his comments, 50 reiterated the point Yayo made about him not wanting to be a rap star.

“My solo album took off so big that I just brought them with me,” 50 said. “So it was clear that it was me creating opportunity for everybody else in the crew, but we was all together. I wish it would have been Yayo, because then I coulda did all of the business. If he woulda did what 50 Cent did, then I would have been running the whole thing.”

He continued, “It would still be two of us. He’d still be 50 cent as the artist and I’d be the largest asset to us.”