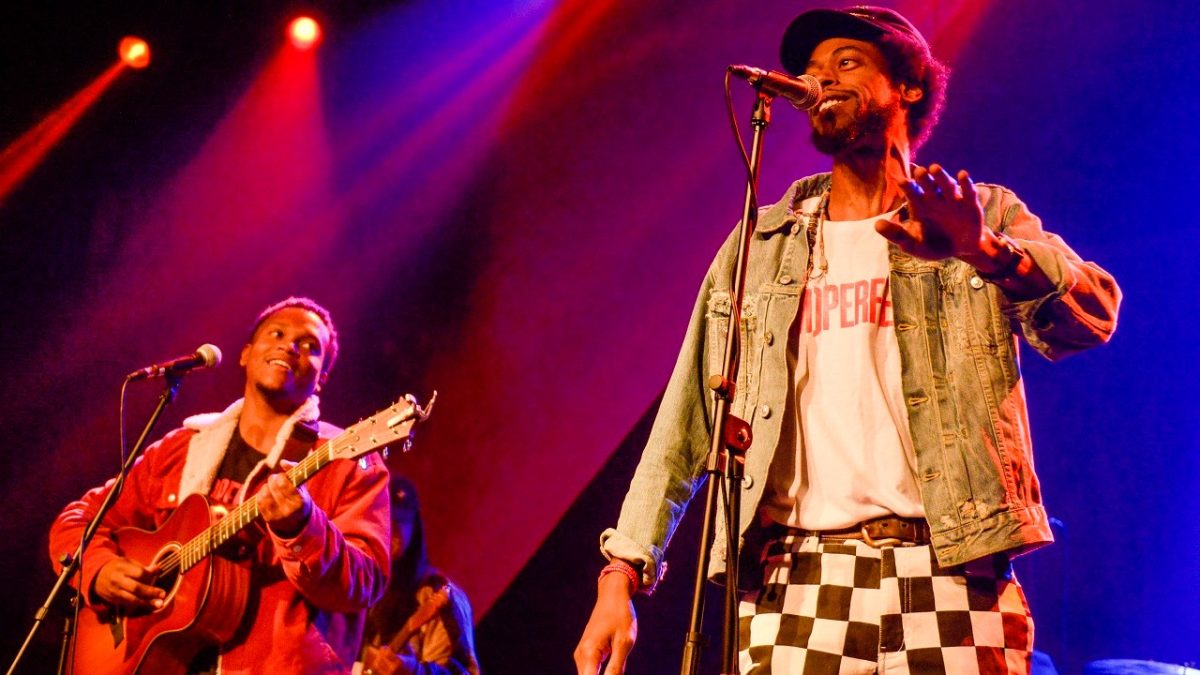 TiRon & Ayomari have made their return to the music scene, delivering a new single and announcing plans for a forthcoming album.

The Los Angeles duo announced the arrival of their latest song, “More Than Like” with a photo of the single’s cover posted to Instagram on Friday (December 2).

“New album coming soon,” they captioned the post. “Thank you for the love and support.”

Released via their independent imprint, The Cafeteria Line, the new track finds TiRon & Ayomari floating over a sparse beat built around a horn riff and a haunting vocal sample. “More Than Like” also spotlights the group’s signee, Houston newcomer Solace.

The single was produced by Grammy nominated producer D.K. The Punisher, whose previous credits include Jay Rock’s “Tap Out,” Anderson.Paak’s “The City” and “Free” by D. Smoke.

Though TiRon & Ayomari did not provide a timeline for their planned album, it will mark their first full-length project since 2017’s critically acclaimed WET: The Wonderful Ego Trip. For the next two years, they brought fans a consistent stream of singles and guest appearances, culminating with the release of their Holiday-themed 2019 EP The Most Wonderful Time Of The Year.

This latest release marks TiRon & Ayomari’s first single of 2022, thus matching their output over the last two years — which saw them delivering one song per year in 2021 and 2020. 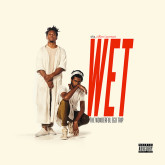 Review: TiRon & Ayomari's "WET: The Wonderful Ego Trip" Is A Headrush Of Greatness

Arriving five, possibly six years after WET, TiRon & Ayomari’s next album will make this the longest amount of time they’ve waited to deliver a full project to their fans.

TiRon & Ayomari’s 2011 debut album A Sucker For Pumps found the newcomers introducing themselves to fans with the support of artists including Anderson.Paak, Jeremih, Iman Omari, SiR, Thundercat and Yummy Bingham.

They followed the release with 2015’s The Great New Wonderful, which unlike the albums before and after it, found TiRon & Ayomari handling all of the vocal and lyrical work without the assistance of a single feature.