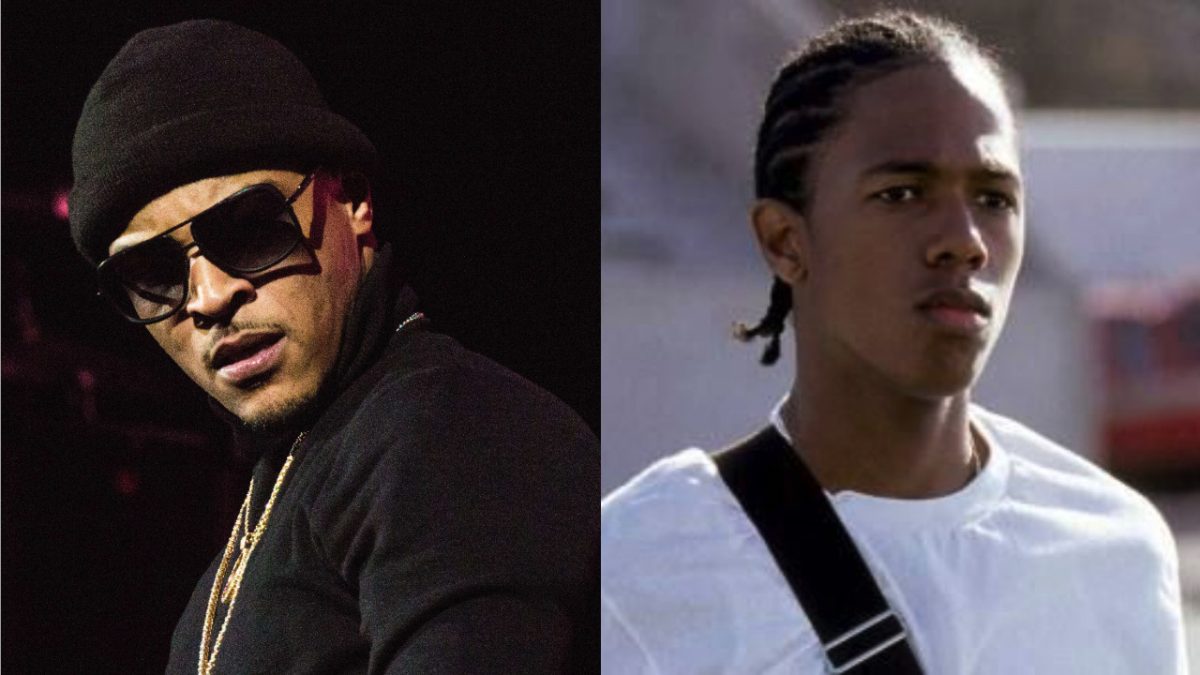 T.I. Auditioned For Nick Cannon’s Part In ‘Drumline’ But Couldn’t Play The Drums

T.I. made his film debut in 2006’s ATL, but apparently he auditioned for Nick Cannon‘s starring role in Drumline years earlier.

On Monday (January 23), during a conversation on Shannon Sharpe’s Club Shay Shay podcast about his successful movie career which includes roles in American Gangster, the aforementioned ATL, Takers and more, Tip revealed that Drumline could possibly have been in his filmography if he’d known how to play the drums.

“And he was getting into films and he had this one film,” he continued. “I was working on my first album, he was telling me about his first film and you know, I was always like, ‘Yo bruh, put me in it.’ And he was like, ‘Aight, yeah man! Say less.’ And he sent me to go read and I read and they were like, ‘Man, you got to learn how to play the drums.’ And I was like, ‘I could play like I could play the drums.’ They were like, ‘Nah, you gotta learn how.’ I was like ‘Mannn, I don’t wanna do that.’

“I just didn’t want to commit myself to it at the time. It wasn’t there. But I read and I didn’t get it, and that movie went on to be Drumline. Yeah, I was reading for Nick Cannon’s part. But look, that opened the door for me to do ATL! After I didn’t get the role for Drumline, I went back to Dallas and said, ‘Man next time bruh, just give me the role. I ain’t going to read or nothing! Just give me the role.’ And he was like, ‘Cool,’ and he just gave the role for Rashad in ATL.”

Tip added that he and Nick often joke about the scenario, but that he’s ultimately happy with how everything panned out.

“A lot of times, Nick Cannon and I, we be going back and forth and we get on each other,” Tip said. “I be like, ‘Yea man, you took my role.’ And he say, ‘Yeah but I’da traded you for your role.’ I said, ‘You couldn’t have did my role!’ And we just have that kind of rapport. So I’m happy! You know, all things happen for a reason. What God got for you can’t no one take from you.”

2002’s Drumline would go on to be a success at the box office, earning over $56million in the United States and just over one million in foreign markets.

While Nick Cannon previously appeared in two other films including Men in Black II, Drumline was his first starring role.

Elsewhere on Club Shay Shay, Tip recalled the time he got a pep talk from the legendary Denzel Washington on the set of the rapper’s second film, American Gangster. 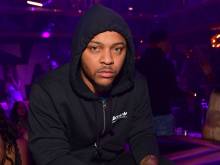 T.I. most recently starred in the movies Monster Hunter and Cut Throat City, both of which were released in 2020.