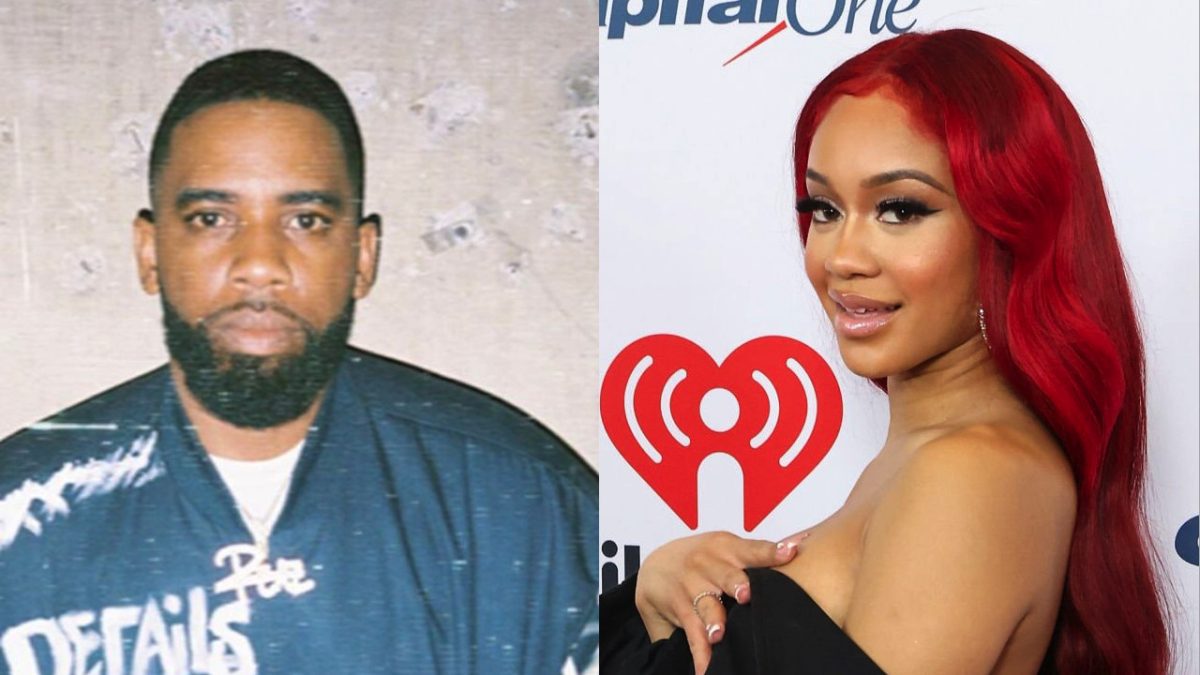 TDE rapper Reason is looking to help Saweetie with her pen game following the alleged dismal sales of her recent mixtape, The Single Life.

In a series of tweets on Monday (November 28), the Los Angeles native shared his thoughts on why the tape allegedly only moved 2,000 units in its first week and offered his solution.

“The Saweetie album sales is funny etc but it’s also (in my humble opinion) a representation in the lack of artist development,” Reason wrote. “Saweetie is a star, she’s proven that! But you still have to develop artist and help them make better records. I’d love to write with Saweetie.

“And no this ain’t no pick me shit this is from one artist to another, I personally believe we should bring back artist development and not just worry about social media. My 2 cents!”

And no this ain’t no pick me shit this is from one artist to another, I personally believe we should bring back artist development and not just worry about social media. My 2 cents! 🤞🏾 https://t.co/dubkhoEc8X

The estimated sales were reported by a Twitter account that was not connected to official sources like Billboard or HitsDailyDouble, and were posted before the full week was over. They have since not been reported by the aforementioned sites, but it is confirmed that the effort did not land on the Billboard 200 for the week of November 26, 2022.

Reason is one of a handful of notable names in music who have spoken out regarding The Single Life‘s sales. Producer Hitmaka placed the blame on Saweetie’s A&R, while Sonny Digital couldn’t figure out how the ICY GRL’s millions of followers didn’t equate to at least a few more sales.

“Saweetie selling 2k is bad A&R vibes,” Hitmaka wrote on Twitter. “Someone’s supposed to tell u this ain’t it! I also have issues with her having multiple platinum singles & not sticking with same formula that got her here. Someone gotta get fired.”

“If I had millions of followers and my album sold 2k I probably would just delete all my social media cause y’all lying to me,” he continued. “Before I came here to give my opinion I did listen to the album. I actually listened to everything that dropped that day. Just out of curiosity to see what the competition was on.”

DJ Vlad of VladTV also spoke out, saying Saweetie would have sold more if her team hadn’t denied an interview with his platform. A back-and-forth ensued, but ended with Vlad eventually apologizing.