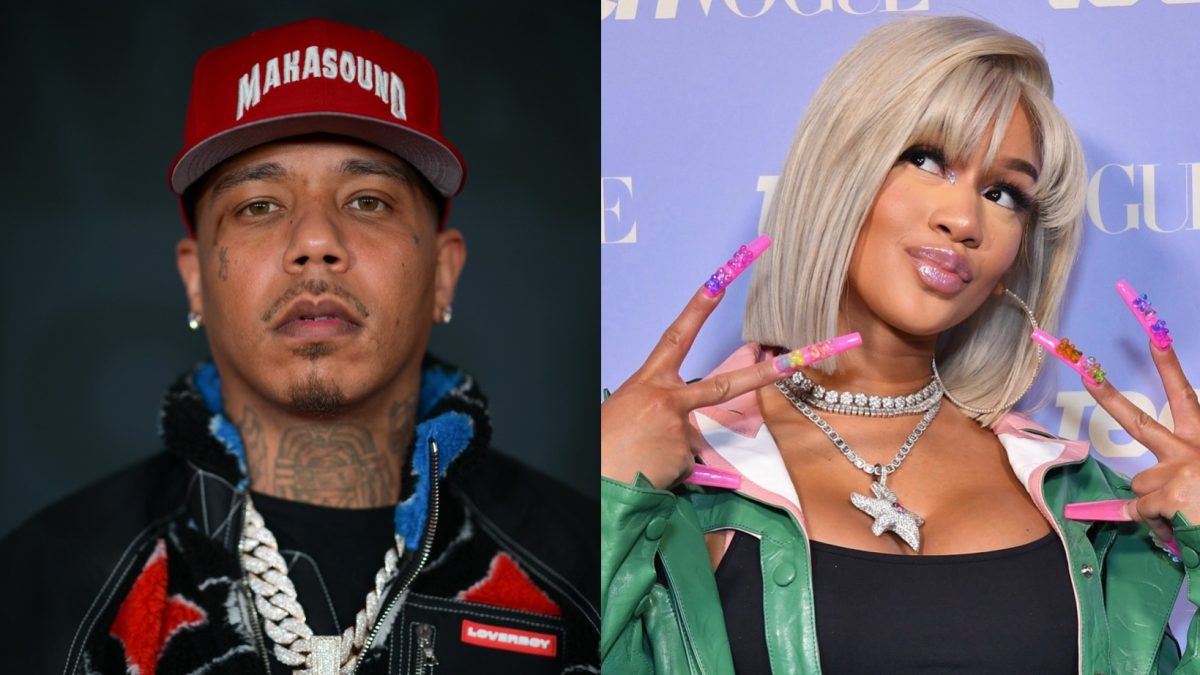 Hitmaka On Saweetie’s Woeful Sales Projections: ‘Someone Gotta Get Fired’

Hitmaka is the latest artist to weigh in on the low sales projections for Saweetie‘s new EP, THE SINGLE LIFE.

The “ICY GRL” rapper’s latest project, which was released last Friday (November 18), is reportedly predicted to sell 2,000 equivalent units — which is an unverified number — when the week is up. This hasn’t sat well with multi-platinum-selling producer Hitmaka.

“Saweetie selling 2k is bad A&R vibes,” the artist formerly known as Yung Berg tweeted. “Someone’s supposed to tell u this ain’t it! I also have issues with her having multiple platinum singles & not sticking with same formula that got her here.”

Someone’s supposed to tell u this ain’t it!

I also have issues with her having multiple platinum singles & not sticking with same formula that got her here.

Someone gotta get fired

Hitmaka isn’t the only one to add his two cents into the mix regarding the alleged low sales projections of Saweetie’s THE SINGLE LIFE. Sonny Digital called out the state of Hip Hop album sales while taking a shot at Saweetie in the process.

The math didn’t add up for the super producer, who couldn’t figure out how an artist like Saweetie could compile millions of followers and likes on social media, but only parlay that into 2,000 album sales.

“13 million followers , hundreds of thousands likes on all pictures but album sold less than 2000 copies. That’s crazy. The math ain’t adding up,” Sonny wrote on Twitter.

“If I had millions of followers and my album sold 2k I probably would just delete all my social media cause y’all lying to me,” he continued. “Before I came here to give my opinion I did listen to the album. I actually listened to everything that dropped that day. Just out of curiosity to see what the competition was on.”

DJ Vlad also sniped the Bay Area native after she allegedly denied his request for an interview.

“If Saweetie did a VladTV interview she would have easily done 10x her first week sales, which was 2000 copies. We actually reached out through one of our people and were told ‘she won’t do Vlad.’ Her Loss,” he tweeted.

THE SINGLE LIFE arrived on November 18 via Warner Records boasting six tracks and no features. The EP serves as an appetizer to Saweetie’s long-awaited debut album, Pretty Bitch Music.