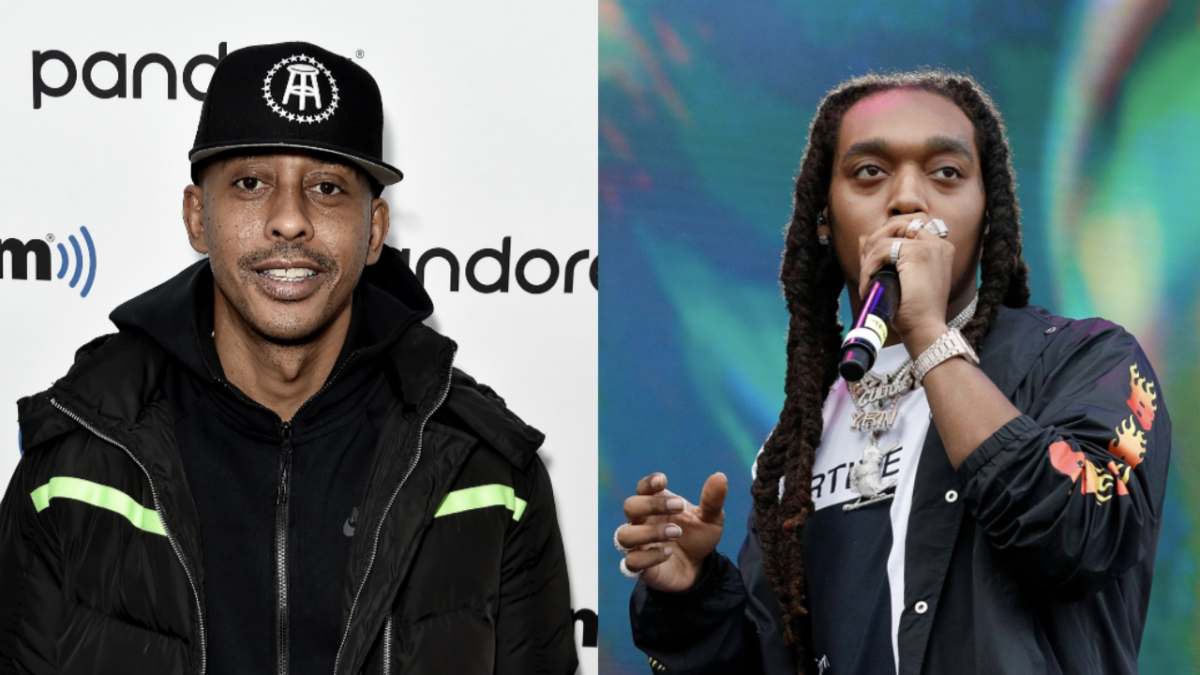 Gillie Da Kid voiced his disgust with those who shared footage and clips from the scene of Takeoff’s death after he was shot and killed in Houston on Monday night (October 31).

An animated Gillie took to his Instagram Story calling for change when it comes to “clowns” taking their phones out, recording and posting videos to social media when something tragic happens to a Black celebrity.

“Why every time something happen to a rapper or an athlete or an entertainer or anybody of color, the first thing you n-ggas do is pull your fuckin’ phones out and start recording, and post that shit on the internet, man,” he pleaded. “Y’all n-ggas is clowns for that shit, man. The last image a muthafucka want to see is they peoples laying on the ground bleeding the fuck out, man.

“N-ggas be having mommas, kids, grandmommas, uncles, aunties… But the first thing y’all n-ggas do is pull y’all phone out. ‘Oh, look at such and such.’ That shit ain’t cool, man… That n-gga just lost his life and you n-ggas is tryin’ to get likes. Tell me how that shit add up, man?”

The podcast host continued to go after blogs and websites covering the Takeoff news for exploiting his death by leaning on the gruesome clips to confirm his passing prior to the Houston police doing so.

“And all you blog sites, y’all niggas is out of pocket, man,” he added. “Y’all n-ggas be tryin’ to get clickbait. You n-ggas is suckas, man. That man laying on the ground, he bleeding out and n-ggas recording it and posting that shit on the internet, man. Y’all n-ggas is clowns for that shit.”

Takeoff was gunned down outside a Houston bowling alley after an argument broke out following an alleged a dice game Quavo was partaking in. Shots were fired in the midst of the altercation, striking Takeoff “either in the head or near to his head.” Despite initial rumors suggesting he was also shot, Quavo was not injured.

There has been an outpouring of love and support from the rap community for Takeoff and his loved ones. The Migos rapper was just 28 years old.