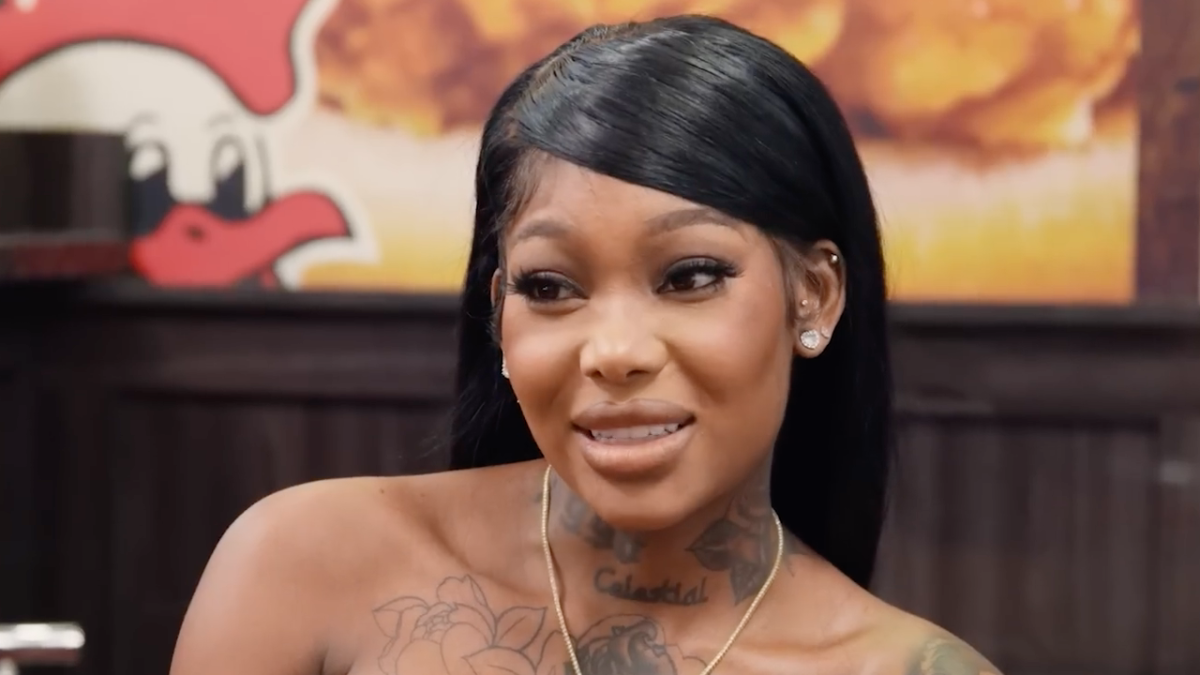 Summer Walker has responded to online backlash after wanting to hire a “white or gay” assistant.

The Atlanta singer posted a job opening on her @glctawhre Instagram account earlier this week, offering $2,000 a month for a male assistant who meets specific criteria. Walker sought out applicants who are at least 25 years old, know how to “build stuff” and are “preferably white or gay.”

After catching flak from fans who felt her job listing was discriminatory to Black people, the heavily pregnant singer took to her Instagram Stories on Monday (December 5) to share several videos addressing the criticism, starting with the salary.

“I am on maternity leave, I’m not working. We have no shows, we have no club appearances, we have nowhere to go and nothing to do. I told somebody to come over here once a week to come take my fucking trash out, shit like that. Put some gas in my car, shit I don’t feel like doing. But that is not y’all business, I don’t have to explain that to you.”

Summer Walker then explained why she wanted a white or gay man as her new assistant, before revealing she ended up hiring a Black man to fill the position — which is far from her first Black hire.

“And then to be talking about, ‘Why a white man and why a gay man?'” she said. “I’ve always hired Black people. Everybody that works for me is Black. If I wanna hire a white person, y’all sound like y’all discriminating, what’s the problem?

“I want a gay man ’cause I don’t want nobody hitting on me and I wanted a white person, because honestly, you n-ggas, y’all know how n-ggas act. I’m honestly really tired, I’m really tired, but that’s a different fucking story.”

She continued: “How about we mind our business? I’m using this platform how I’m supposed to use it — for business. I ended up hiring a Black man and paying more than $2K, but still, the fact that y’all are really in my DMs harassing me about nothing that you know nothing about.”

Summer Walker also revealed she’s paying the employee a slightly higher salary of $2,500-a-month to help out with errands while clarifying what she meant by wanting him to “build stuff.”

“Bottom line, y’all need to go out and touch grass,” she said. “Y’all don’t fucking know what you’re talking about, don’t know me from a fucking can of paint, and y’all out here writing think pieces in my DMs about shit that you have no clue about. I just blessed somebody, just got fucking $2,500-a-month to do fucking nothing, once a week. Fucking take out my trash, fucking bring in my groceries.

“‘Oh, you want that n-gga to be Bob the Builder.’ Yeah, n-gga, click clock a toy together and throw some batteries in that muthafucka. I have to be on my own, I’m not tryna be doing that shit no more. I don’t care, I’m not doing none of that shit. I’m doing mom things, I don’t wanna do anything else that I don’t feel like doing.”

She added: “The fuck, y’all really make my asshole itch. I don’t know how Beyoncé does it — she don’t say shit.”