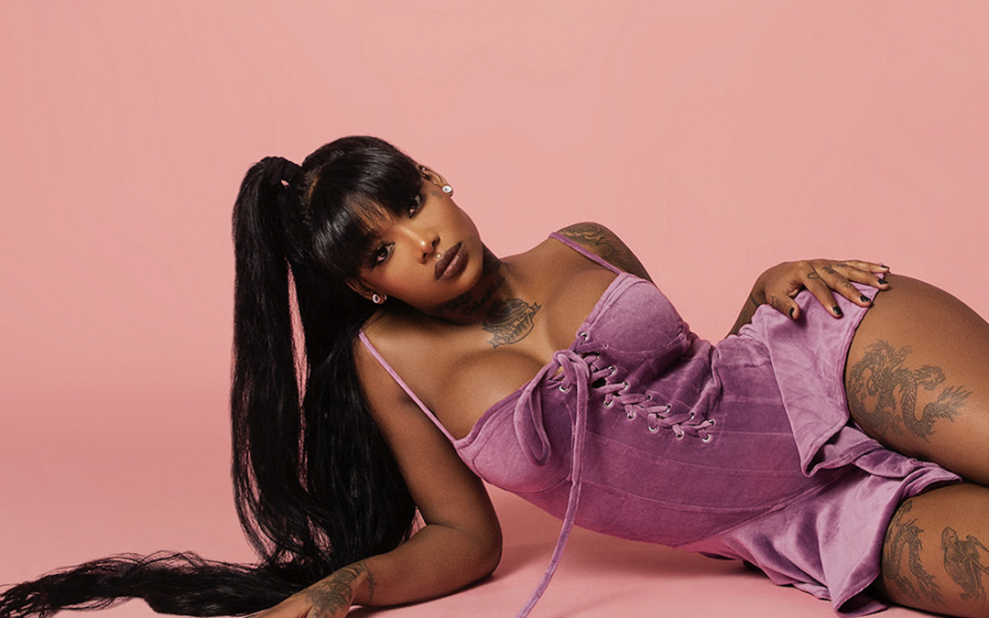 Summer Walker has found herself at the center of yet another online conversation after lamenting that her pregnancy is ruining her most recent body sculpting surgery.

The singer shared her thoughts on an Insta Story via her not-so-secret alternate Instagram account on Thursday (November 24), just days after releasing a new music video in which her growing belly bump is on full display.

“I’m so mad I had just got my body done last year,” she wrote in the temporary post, “n now all the $ went down the drain lol boobs saggy stretchy marks everywhere probably gone have a gut.”

She added: “Now ima have to get it all redone.”

The Still Over It singer confirmed that she was expecting her second child in June, after a pair of Instagram photos of her in a bikini sparked rumors that she might be pregnant.

“People asking me if I’m pregnant,” she said during an IG Live session. “I am! And, you know, I’m very very very happy about it, very excited about it. It’s just, you know, really peaceful, really happy. Lots of help, lots of love, and the only reason I’m even saying anything is because, you know, last time … I felt very disrespected that people didn’t let me tell that myself.”

Two days later, Summer Walker walked the red carpet at the 2022 BET Awards in a skimpy outfit that left little to the imagination. The look — which comprised a short gold skirt, strategically positioned gold plates on her chest and black jewelry — drew some backlash, as she was accused of appropriating and sexualizing traditional pieces worn by the Hmong people, indigenous people who mainly live in Southwest China, Vietnam, Laos, Thailand and Myanmar.

A DM thread later appeared online in which her stylist for the event, Laurel Street, apologized for the offense caused by Summer Walker’s outfit and for failing to properly identify the Hmong people as creators of the jewelry style.

“We didn’t mean any harm we were simply highlighting these pieces,” Street wrote. “I am of south Asian and Indian decent I celebrate all cultures. We like to mix pieces in our archives to achieve looks. These pieces are not being sold they are part of our archives which come from all over the world! We added healing chrystals to customise it. Again we apologise.”

The stylist later deleted photos of Summer Walker from her Instagram account to avoid engaging with “any further negativity.”

Since her BET Awards appearance, Summer Walker has not shied away from sharing photos of her progressing pregnancy, which would suggest that she might have been trolling critics with the comments about plastic surgery.

On Tuesday (November 22), the singer shared the video for a new rap single called, “Sense dat God gave you,” which found her twerking at a gas station wearing a belly-bearing cropped hoodie and short shorts. In an IG post announcing the song’s release, she cautioned that she is not shifting away from her R&B lane.

“I’m NOT a rapper lmao I just wanted to do hood rat stuff with my friend,” she captioned the post, tagging St. Louis rapper Sexyy Red.