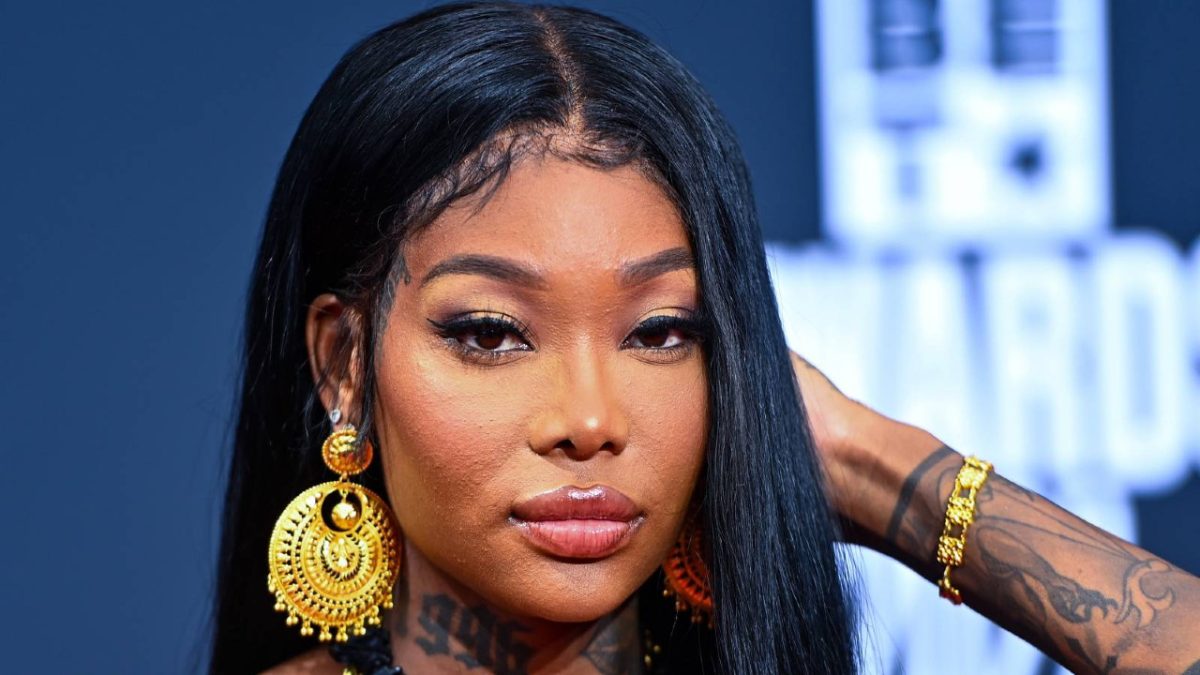 Summer Walker‘s name has seemingly been left out of the awards conversation this year, but instead of getting discouraged, the snubs are inspiring her to get back to her roots.

In an Instagram Story posted on Tuesday night (November 29), Summer revealed plans for a new project after realizing that catering to a more popular sound still doesn’t warrant mainstream recognition.

“Now that I know these award shows gone play me regardless ima go back to making the soul music that I love [white heart emoji] ep coming soon,” she wrote.

You can see Summer Walker’s Insta Story below:

The post comes shortly after the 2023 Grammy Awards nominees were announced, where Summer’s most recent effort Still Over It wasn’t acknowledged in any category. Chris Brown, Mary J. Blige, Lucky Daye, Jazmine Sullivan and Muni Long were among her peers whose names where mentioned in the Academy’s R&B categories.

Still Over It arrived in November 2021 and was highly praised by fans and critics alike. It debuted at No. 1 on the Billboard 200 with 166,000 album-equivalent units sold, making it the highest charting album by a female R&B artist since Beyoncé’s Lemonade in 2016. It was also the biggest opening week for an R&B album in 2021.

And though she was nominated in both the Best Female R&B/Pop Artist and BET HER categories at the 2022 BET Awards over the summer, she walked away empty handed. She did make some headlines at the show, however, as her scantily-clad red carpet look was the subject of controversy as some people accused her of disrespecting Africans by sexualizing the jewelry of the Hmong people.

Summer Walker wasn’t the only R&B star snubbed by the Grammys this year. Dreamville star Ari Lennox was also left out – much to the dismay of her fans.

“Ari lennox really gets snubbed every year at the grammys and nobody talks about it, her recent album was definitely top 3 best albums of the year,” wrote one angry fan on Twitter.

But like Summer, Ari turned the snub into inspiration and announced a 27-city tour for 2023 shortly after the nominees were revealed.