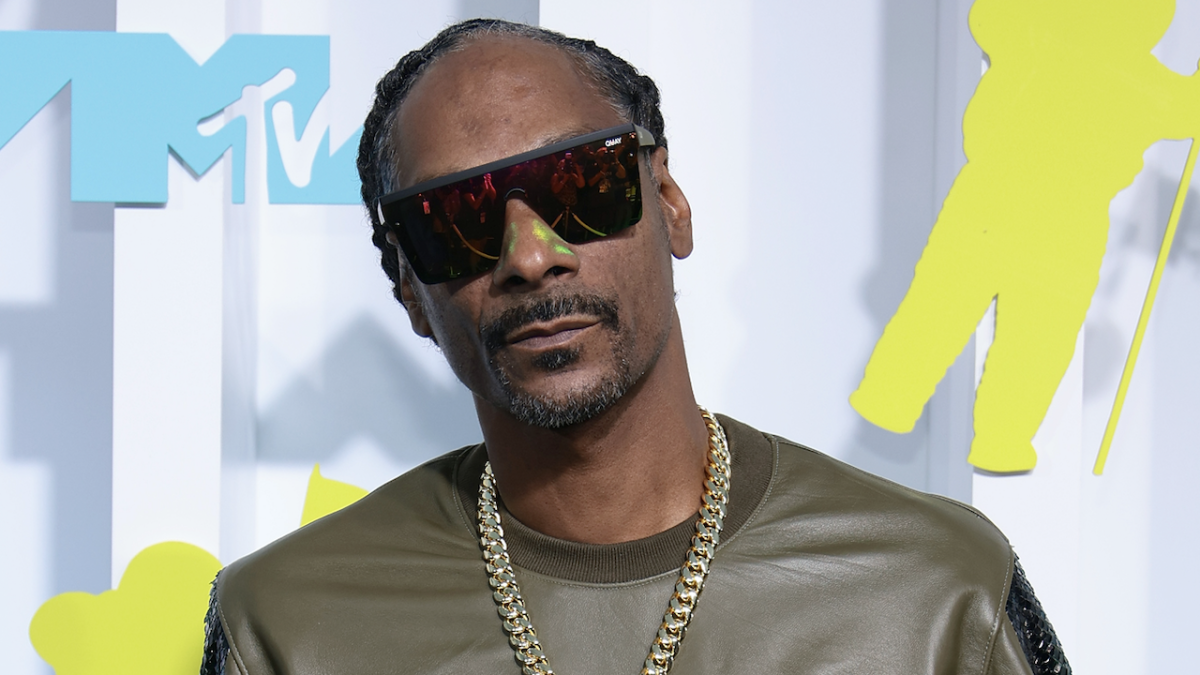 Snoop Dogg has been nominated for the Songwriters Hall of Fame.

The West Coast rapper was announced as a nominee for the 54th Annual Induction & Awards Gala on Monday (November 14). The ceremony is set to take place on June 15, 2023 in New York City, with Snoop being nominated in the performing songwriter category alongside the likes of Blondie, R.E.M. and Patti Smith.

“Featuring the singles ‘What’s My Name’ and ‘Gin & Juice,’ it was certified quadruple certification. Critics stated that the album proved that rappers ‘could reinvent themselves,’ expanding rap’s vocabulary, changing Hip Hop fashions and helping introduce a Hip Hop genre called G-Funk to a new generation.

“Praised for his flavor-filled melodic rhyming and his use of vocabulary in keeping its effectiveness by ‘keeping it simple,’ Broadus popularized the use of ‘izzle-speak,’ particularly in the pop and Hip Hop music industry. He has sold 35 million albums worldwide and continues to have a tremendous influence on younger generations of rappers.”

The news comes less than a week after it was announced a Snoop Dogg biopic is in the works at Universal Pictures, with Menace II Society director Allen Hughes on board to direct the movie.

“I waited a long time to put this project together because I wanted to choose the right director, the perfect writer and the greatest movie company I could partner with that could understand the legacy that I’m trying to portray on screen, and the memory I’m trying to leave behind,” Snoop said in a statement. “It was the perfect marriage. It was holy matrimony, not holy macaroni.”

Universal chairman Donna Langley added: “Snoop Dogg’s life and legacy make him one of the most exciting and influential icons in popular culture. We met with Snoop shortly after he acquired Death Row Records and had the opportunity to hear his story in his own words. We are humbled to be able to create the lasting document of this singular artist.”