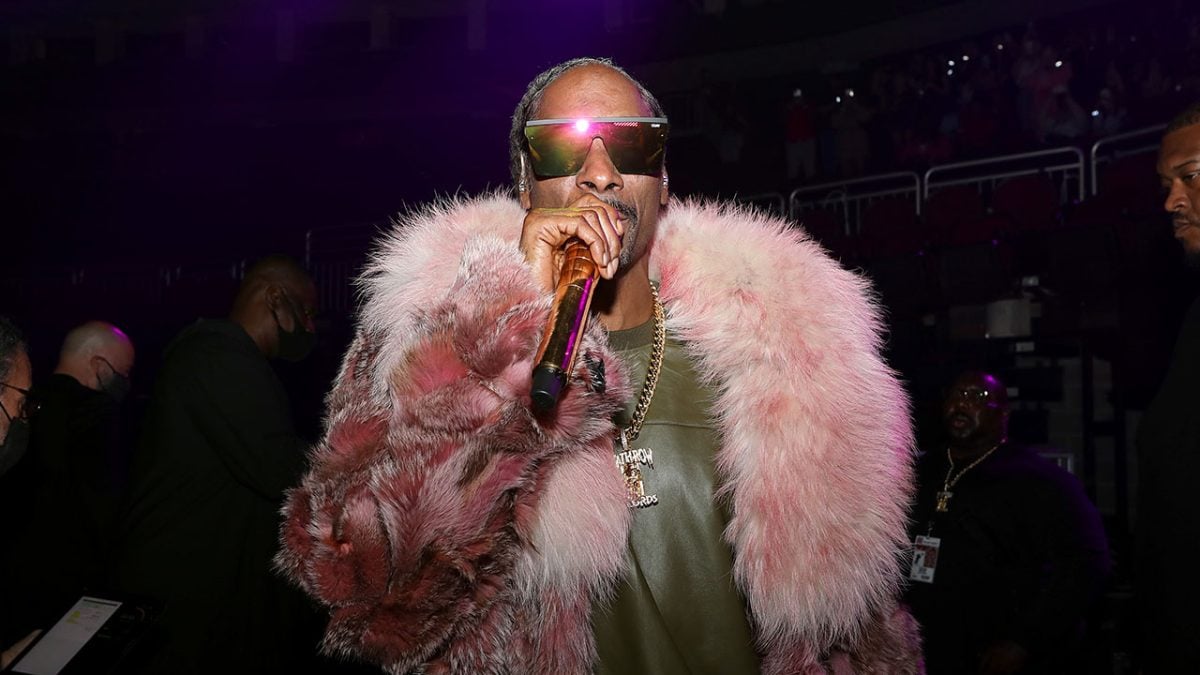 Snoop Dogg Biopic In The Works At Universal Pictures

Snoop Dogg‘s grandiose life story is coming to the silver screen in the form of an authorized biopic which is in the works at Universal Pictures.

According to Deadline, Menace II Society director Allen Hughes has been enlisted to direct the film alongside his brother Albert while Robert Cole is handling script writing duties.

The film will be the first project under the rapper’s Death Row Pictures umbrella, and he will serve as a co-producer with Sara Ramaker.

“I waited a long time to put this project together because I wanted to choose the right director, the perfect writer and the greatest movie company I could partner with that could understand the legacy that I’m trying to portray on screen, and the memory I’m trying to leave behind,” Snoop said in a statement. “It was the perfect marriage. It was holy matrimony, not holy macaroni.”

The decades of versatile hits from Snoop Dogg’s decorated catalog will be incorporated into the untitled film, which will be overseen by NBCUniversal’s president of music and publishing, Mike Knobloch.

“Snoop Dogg’s life and legacy make him one of the most exciting and influential icons in popular culture,” said Universal chairman Donna Langley. “We met with Snoop shortly after he acquired Death Row Records and had the opportunity to hear his story in his own words.  We are humbled to be able to create the lasting document of this singular artist.”

Allen Hughes added: “Snoop Dogg is one of the most internationally beloved figures in Hip Hop. There’s just something about his energy that brings people of all walks of life together. Snoop Dogg, not just the artist, but the man and his brand, has transcended generations with his connection and appeal to audiences.

“His story is so authentic and utterly inspiring, and to have the opportunity to tell his story allows me to go back to the hood 30 years after Menace II Society, and say more now than I could then.”

With a career spanning over 30 years, the grind doesn’t stop for Snoop Dogg, who will be heading out on the Holidaze of Blaze Tour with T-Pain, Warren G and the Ying Yang Twins in December to get U.S. fans in the festive spirit.