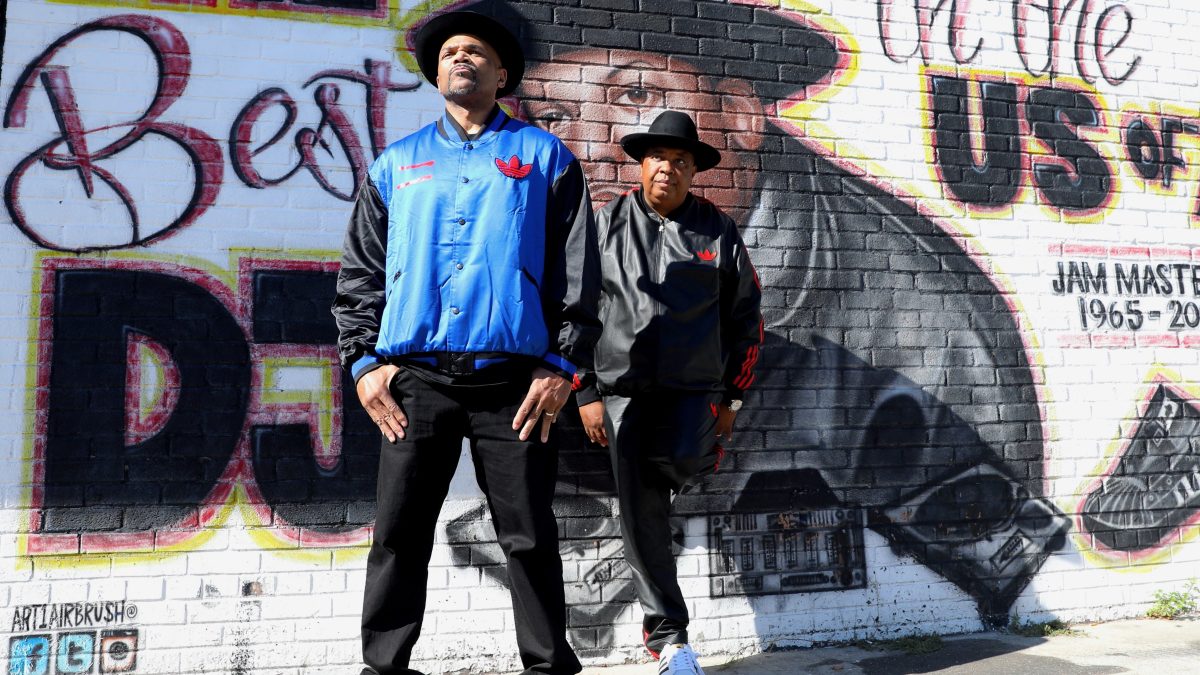 Run-DMC have performed their Hip Hop holiday anthem “Christmas In Hollis” for the first time in decades for an upcoming Disney special — check it out below.

On Sunday (November 27), the legendary rap pioneers will appear on ABC for the reboot of The Wonderful World of Disney: Magical Holiday Celebration television event, which airs at 8 p.m. ET on ABC and streaming on HULU and Disney+.

The pre-filmed special will include guest appearances from artists such as Ne-Yo, Jordin Sparks and The Black Eyed Peas, who deliver live versions of hit songs such as “A Cold Christmas” and “I Gotta Feeling.”

The star-studded program will also feature a special, 20-years-in-the-making highlighted performance of Run-DMC’s “Christmas In Hollis,” with Disney’s world-famous Magic Kingdom Castle as the backdrop.

In a 2017 interview with The New York Post on the 30th anniversary of the release of the record, Run-DMC revealed how the group almost passed on making the track because Hip Hop icon Curtis Blow had already released a Christmas song much like theirs years beforehand in 1979 with his festive jam “Christmas Rappin’.”

“In Hip Hop culture, you can’t duplicate what’s already been done, so we weren’t sure about doing it,” said Darryl (DMC) McDaniels. However, after some coaxing from longtime publicist Bill Adler, the group’s DJ, the late Jam Master Jay, came across Clarence Carter’s 1968 R&B track “Back Door Santa,” and ended up sampling the record, in turn, bringing the group’s track to life.

DMC admitted that he now feels like he is forever a part of the seasonal Christmas cheer embedded within the holidays due to the cult popularity of the song. “At this time of year, I can’t walk five steps at the mall without someone shouting the lyrics to ‘Christmas in Hollis’ at me,” he told The NY Post.

“Just yesterday, I was at the grocery store, and a lady said, ‘Guess what’s on my playlist right now?’ I said, ‘Christmas in Hollis.’ She said, ‘How did you know?!’ It’s a beautiful thing, but I got to expect that for the rest of my life!”