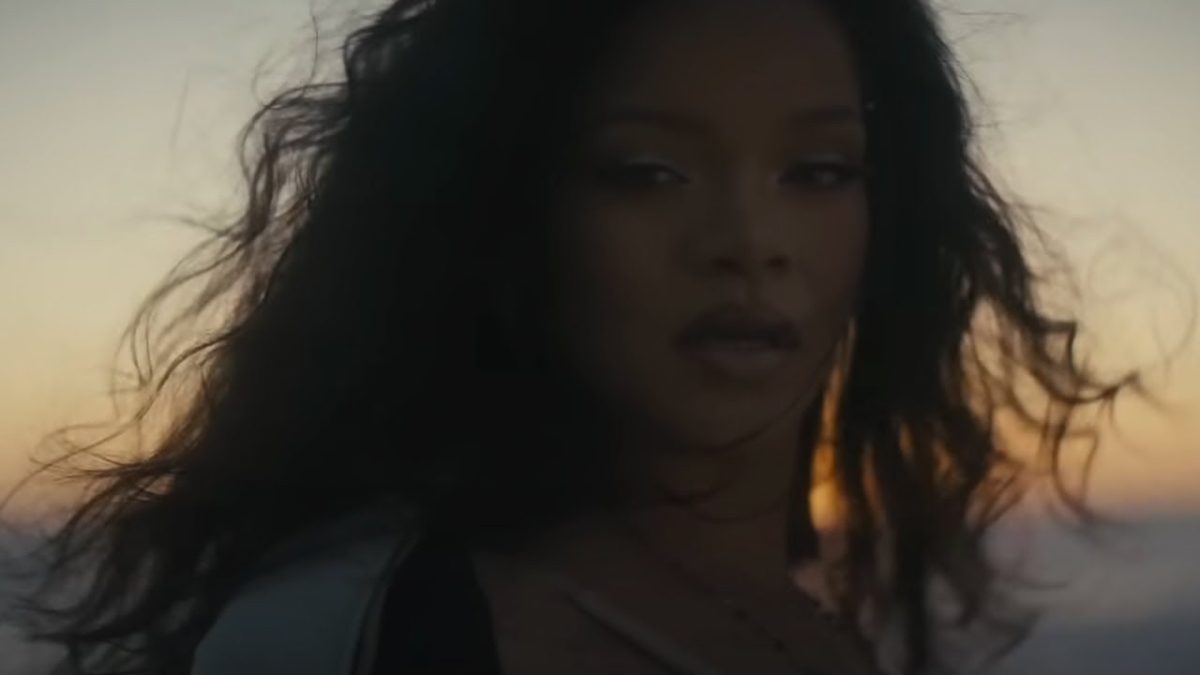 Rihanna fans may have even more content to feast on soon, as the singer and fashion/beauty mogul is reportedly working on a documentary about her highly-anticipated Super Bowl performance.

The Sun reported the news on Tuesday (November 22), citing a “music insider” as its source.

“She will be recorded during rehearsals and meetings in the lead-up to the big night and give an insight into what her life is really like now she is returning to pop as a mum,” the source reportedly said. “Rihanna is a massive force to be reckoned with when it comes to music and so Apple has paid millions.”

The source added that Rih signed “a huge deal with Apple” for the documentary to appear on Apple TV+, but nothing has been confirmed by her camp just yet.

After taking time away from music to welcome her child with A$AP Rocky and continue to grow her beauty and lingerie empires, Rihanna is slowly but surely making her musical comeback. The NFL confirmed the ANTI singer’s headlining show at the 2023 Super Bowl LVII Halftime Show back in September, and she’s since delivered two songs and a visual for the recent Black Panther: Wakanda Forever soundtrack.

During an interview with Associated Press ahead of her Savage X Fenty Vol. 4 fashion show earlier this month, Rih also alluded to a “special project” in the works.

“Super Bowl is one thing, new music is another thing. Do you hear that, fans?” she said as she pointed to the camera. “Because I knew the second that I announced this, I said: ‘Oh my God, they’re going to think that my album is coming. I need to get to work!’

“I do have new music coming out, but we’ll see. Unrelated, unrelated, but a special project.”

There may also be a major tour coming, as HitsDailyDouble reported in October that Rih is among several high-profile artists believed to be headed out on tour in 2023.

“Look for the Harry Styles-style ‘traveling residency’ to be part of the plan,” HDD said. “Set up camp at the presidential suite in the Peninsula Hotel in NYC, do your 10-15 arena shows along with a possible stadium date, lather, rinse and repeat in other major markets. Artists and their reps love this arrangement for its much lower overhead — far fewer load-ins and teardowns, drastically reduced travel costs, etc. — and infinitely greater simplicity.”

It’s been nearly seven years since Rihanna last released an album, but it looks like the drought may finally be over soon!