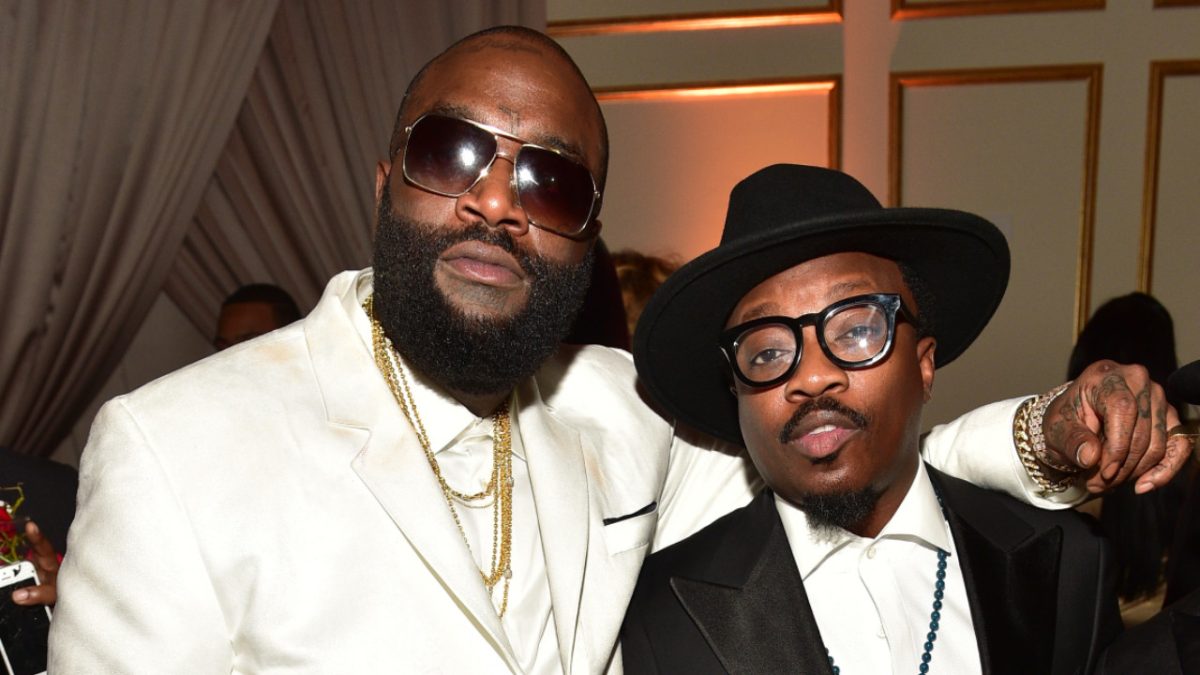 Rick Ross is known for delivering some of R&B’s best rap features, and he’s at it again on a track from Anthony Hamilton‘s latest album.

As the North Carolina-born singer continues promoting his 2021 LP Love Is The New Black, he’s released a new visual for the Rozay-assisted cut, “Real Love.”

While the Biggest Bawse doesn’t appear in the clip, director Timmy Shawley paints a vivid picture for the track – which features production from the legendary 9th Wonder.

You can check out the video for “Real Love” below:

Earlier this year, Anthony Hamilton went through the hits that span his decades-long career in a Valentine’s Day Verzuz against fellow R&B superstar Musiq Soulchild. The first announcement for the battle said fans would have to pay to watch as it would not stream on Instagram like usual – which led to quite the backlash for Verzuz founders Swizz Beatz and Timbaland.

The initial post encouraged fans to subscribe to Triller in order to watch, which costs $2.99 a month or $29.99 for the year. Responding to the upset fans, Swizz later took to his Instagram to promise nothing would be changing for the popular battle show.

“See y’all rite here tonight on insta @verzuztv Who y’all rocking with @anthonyhamiltonofficial or @musiqsoulchild,” Swizz said. “You can also watch in HD on verzuztv.com . I was out the country don’t ask me who did it it’s fixed bless up love y’all.” 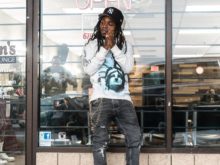 Doja Cat was likely among the fans rooting for Anthony Hamilton in the battle, having fanned out over thinking he’d mentioned her on Twitter a few weeks prior. She was disappointed to realize it was in fact rapper Charles Hamilton, but considering the mention was a diss, it was probably slightly less disappointing that one of her faves was being negative.

“Doja Cat, you gotta chill. The whole world is watching and yes, judging you. Time to grow up,” Charles Hamilton had tweeted out of the blue.

After telling him he “ain’t shit” before realizing it was Charles and not Anthony, Doja then went in with a series of disses.

“OMGGGG CHARLES OMMMMMMMGGGGGGGG. Bro i thought you were Anthony Hamilton i was about to tell my whole family I was so excited,” she wrote in a series of follow-up tweets. “BRO I FEEL SO FUCKIN DUMB. IMAGINE HE WAS ANTHONY HAMILTON THOUGH?!?!?”

“Bro i thought you were Anthony Hamilton i was about to tell my whole family I was so excited,” she continued. “BRO I FEEL SO FUCKIN DUMB. IMAGINE HE WAS ANTHONY HAMILTON THOUGH?!?!? U that one dude that was like “YABADABADABA BROOKLYN GIRLS.”

Charles waved the white flag from there, deleting his original tweet and never responding to Doja’s follow-ups.