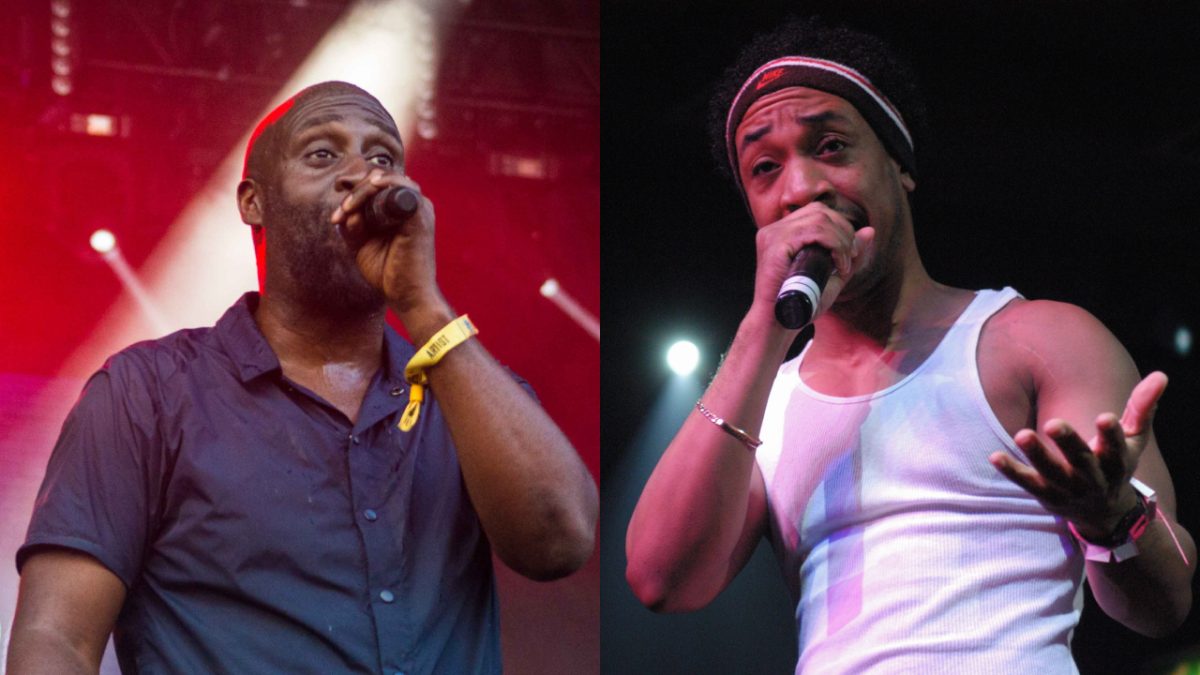 Prince Paul has reunited with De La Soul after almost 30 years and it looks like they may be gearing up to release some new music together.

The esteemed producer had previously been spotted in the studio with the New York trio back in August. When HipHopDX reached out to Paul for comment, he merely said: “I’ve been sworn to secrecy.” De La member Maseo was equally as cryptic, offering DX nothing more than numerous GIFs.

In a new post shared to his Instagram, Prince Paul expressed joy over reuniting with the group and said the reunion was long overdue.

“This might have been one of the most eventful years I’ve had in quite some time,” he wrote. “An unsuspected highlight was the opportunity to revisit and work on De La Soul once again. I really want to thank them for believing in me once more to get the job done…I want to thank everyone who was involved in helping us make this project a reality. Everybody who I called on to participate or get advice from.”

Prince Paul produced three of De La Soul’s most acclaimed albums: 1989’s 3 Feet High and Rising, 1991’s De La Soul Is Dead and 1993’s Buhloone Mindstate. But for the trio’s fourth effort, 1996’s Stakes Is High, they decided to self-produce most of it with some help from J Dilla, Spearhead X and Skeff Anslem, among others.

In an interview with HipHopDX back in 2012 Paul spoke about his relationship with the group and said parting ways prior to Stakes Is High was what was best for his relationship.

“That goes back to us parting ways. I knew we would be better apart than together and I didn’t want to lose friendships,” Paul said. We’ve always been cool. Whether it was equipment or about the music business at the time – which looking back was really nothing – and everything else, it was just so they could develop themselves as individuals.”

De La Soul most recently dropped And The Anonymous Nobody…, in 2016 which featured Talking Heads’ David Byrne, Little Dragon, 2 Chainz, Snoop Dogg, Gorillaz frontman Damon Albarn, Estelle, Usher and more. The album peaked at No. 12 on the Billboard 200 and was nominated for a Grammy Award in the Best Rap Album category at the 2017 ceremony.

Meanwhile, last year, after decades of fighting Tommy Boy Records for their iconic catalog, De La Soul officially won back the rights to the master recordings of albums such as 1989’s 3 Feet High & Rising and 1991’s De La Soul Is Dead.

It came after the group implored fans in 2019 not to stream any of their first six albums due to their ongoing battle with their former record label over ownership of their master recordings.

If De La Soul do have a new album coming in 2023, it will be their first since 2016s And the Anonymous Nobody…