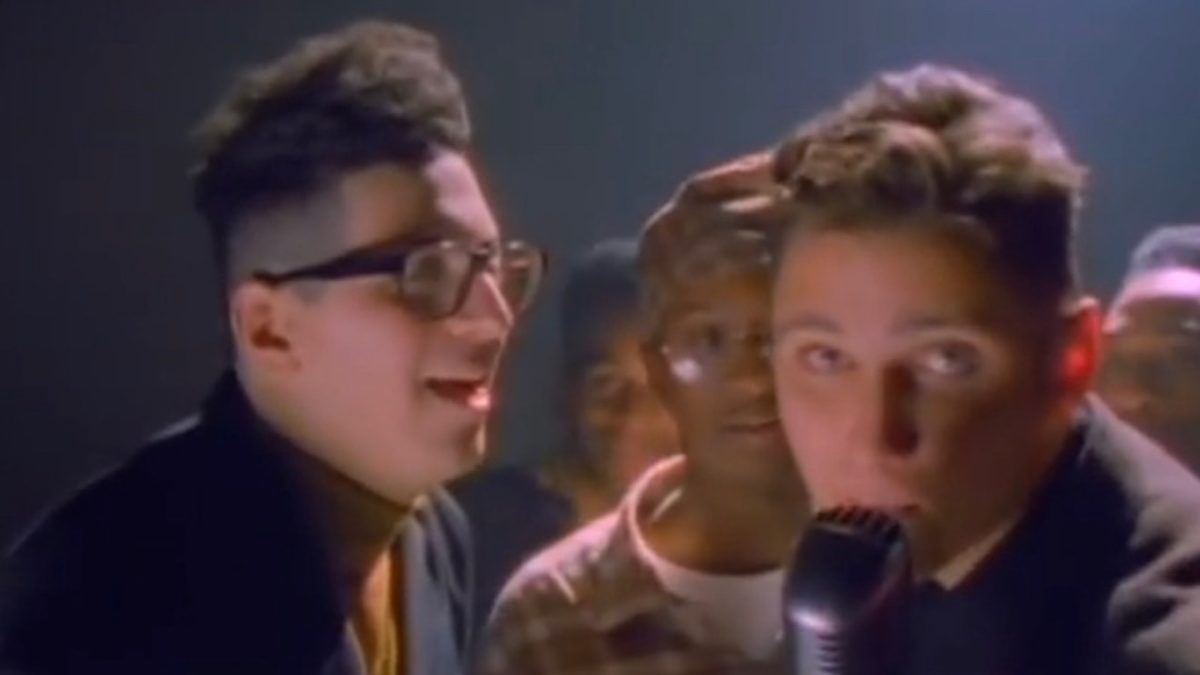 Pete Nice has responded to comments made by his former 3rd Bass partner MC Serch, calling him a liar and dispelling the notion he’s a legend.

In a new conversation with Rock The Bells, Nice was asked about Serch’s recent appearance on Math Hoffa’s In My Expert Opinion where he gave his version of events regarding 3rd Bass’ breakup. Pointing out multiple alleged inaccuracies, he made his feelings for Serch quite clear.

“That podcast that he just produced, he fronted like it was approved by DOOM’s wife and estate but it wasn’t. He lied about writing for Rakim, he also lied about slapping Greg Mack when Hammer called into KDAY, and he says that I sat there quiet the entire time,” Pete said. “He didn’t know that I have a recording where I’m the one talking the entire time, and he is trying to get Greg to go to a club to meet girls.”

He added: “He says that The Cactus Album gets 250 million streams per year, but when you check Spotify it has about 15 million.”

Serch had mentioned in the podcast that he’ll get the rights to The Cactus Album back soon and that he’d be re-releasing the album, but Pete says that’s not happening.

“He can’t even get the rights back until I sign the paperwork,” he claimed. “He has had lawyers contact me about it a few times, but the week that I get the first request, he released a diss record on me! It’s something about Far Rockaway, then at the end, there’s a really weak diss towards me. He’s a legend in his own mind!”

While The Cactus Album re-release may not happen for Serch, he’s set to get a bag for the sale of his ownership stake of Nas’ catalog – which includes the critically acclaimed Illmatic and It Was Written.

“I have decided to sell all of the rights, including the global rights,” the 3rd Bass founder told AllHipHop in October. “I started conversations with several companies a few months ago. For 27 years, it has provided my family through good times and bad. Now it’s time for a new chapter.”

Earlier this month on his new album King’s Disease III, Nas addressed the sale, noting he has no ill will about his former manager’s decision.

It has yet to be announced whether the sale has been made.