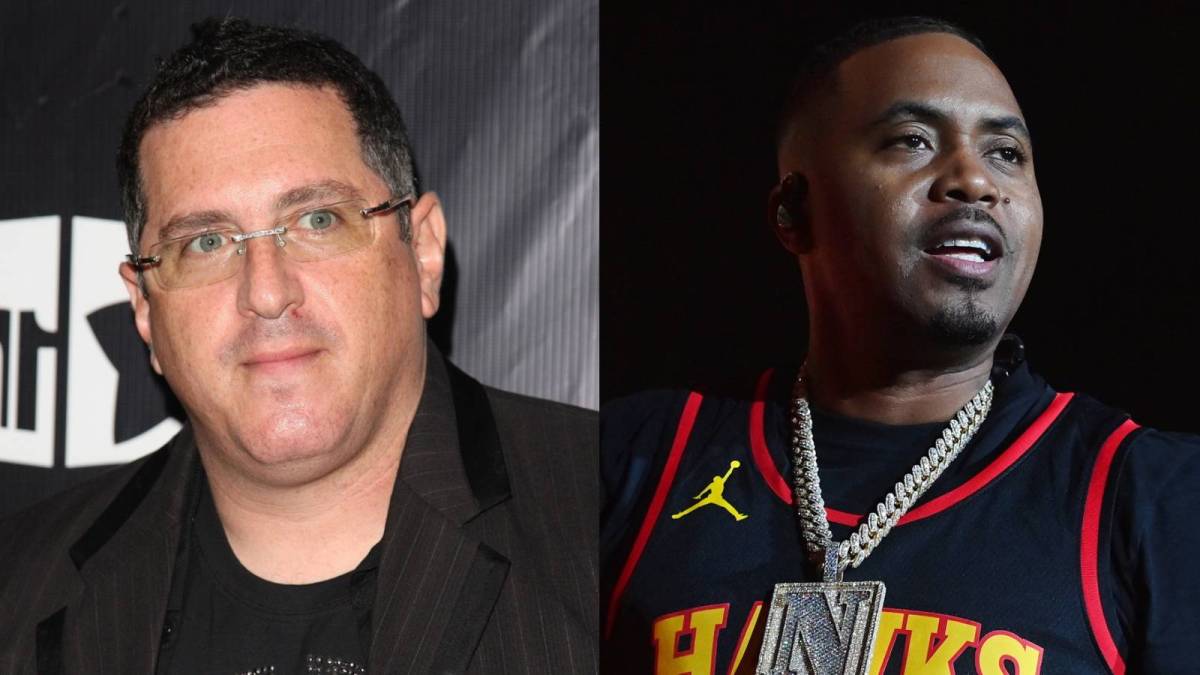 MC Serch Is Selling His Share Of Nas’ Catalog - Including ‘Illmatic’

MC Serch has started fielding offers for the sale of his ownership stake of Nas‘ catalog, which includes both the latter’s critically acclaimed debut and sophomore projects.

Serch, who had helped Nas land his deal at Columbia Records, served as the executive producer on Nas’ 1994 album, Illmatic. He reprised that role in 1996, helping to bring It Was Written to life.

“I have decided to sell all of the rights, including the global rights,” the 3rd Bass founder told AllHipHop. “I started conversations with several companies a few months ago. For 27 years, it has provided my family through good times and bad. Now it’s time for a new chapter.”

Serch’s ownership of Illmatic infamously spawned one of the most memorable lines in the long feud between Nas and JAY-Z, when on “Takeover” Hov referenced paying Serchlite Publishing for the right to sample “The World Is Yours” on “Dead Presidents.”

The album sparked new interest last year, as it served as the soundtrack to Ozark character Ruth Langmore’s life during the popular Netflix series’ final season, which even found her discussing the album and it’s impact with Killer Mike.

Despite not initially being as well received by critics as its predecessor, It Was Written was a turning point for Nas in terms of commercial success. It became the rapper’s first multi-platinum selling album within less than three months of its release and spawned what remains his only platinum-selling single, “If I Ruled The World,” featuring Lauryn Hill.

According to AllHipHop, Serch estimates both projects combined are still streamed at least 250 million times a year.

In the sale of Nas’ catalog, Serch and his production company Serchlite are being represented by Richard Blackstone, Roger Miller, and Stephen S. Sidman. They are reportedly already fielding several offers.

This isn’t the first time MC Serch’s business dealings have made headlines this year. In February, he and partners Rory Felton and Blake Modersitzki came under fire when their web3 company, HitPiece, was accused of allegedly auctioning music off as NFTs without the artists’ permission.

A representative for HitPiece denied that music was ever sold on the website. “The music posted was not for sale and no tokens were minted on a decentralized chain,” the rep told HipHopDX.

The company was shut down in February, after the RIAA’s chief legal officer Ken Doroshow called it a “scam operation,” Okayplayer reported. The site has since relaunched, rebranding itself as “the easiest place to buy authentic music artist NFTs.”

HitPiece also partnered with music rights identification company Audible Magic to ensure that the ownership of all music used on the platform can be authenticated.