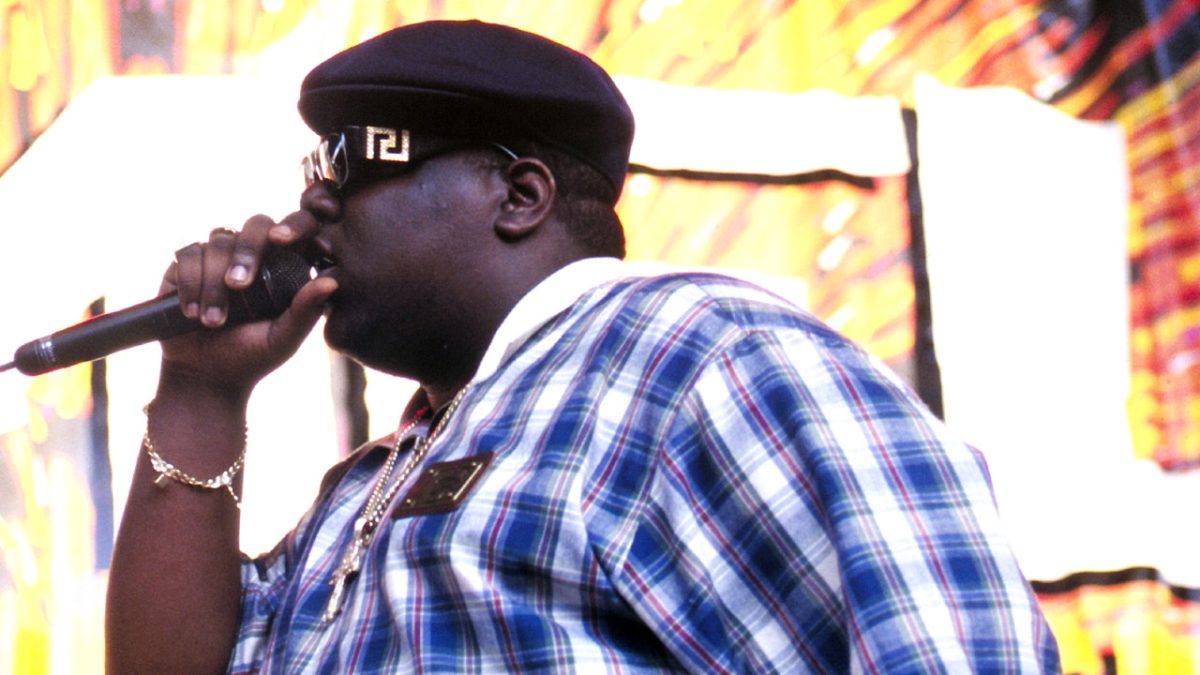 Released on Thursday (December 1), the trailer features star Anthony Ramos (In The Heights) along with everyone’s favorite Transformers, Bumblebee and Optimus Prime, as they fight previously-hidden robots who are disguised as beastly animals from the jungle.

Hitting theaters on June 9, 2023, the film is directed by Creed II director Steven Caple Jr. and will also star Pete Davidson as the voice of the Autobot Mirage.

You can check out the trailer below:

It’s been nearly 30 years since “Juicy” was released back in August 1994, and yet its relevancy has never waned. In May of this year, the song was certified 6x platinum by the Recording Industry of America (RIAA).

Rightfully so, Snoop Dogg believes Biggie and 2Pac would be just as successful as their rap peers if they were still alive today.

“Look at the peers. Biggie and Tupac are peers with Snoop Dogg, JAY-Z, Nas, and I think that’s about it,” Snoop said during a recent appearance on Stephen A. Smith’s Know Mercy podcast. “‘Cause everybody else was before us or after us.

“So, Nas and JAY-Z, they still here. Snoop Dogg is still here, but 2Pac and Biggie not here,” he continued. “So, what is Nas doing? He’s dropping bomb-ass albums, done great business deals, a great venture capitalist, he went to the tech side of the game in the Bay Area and made great moves.”

Later this month, Biggie will be resurrected as a “true-to-life, hyperrealistic” hologram as part of a virtual-reality concert to commemorate the 25th anniversary of his death.

“Having the ability to create a variance of new opportunity to showcase my son Christopher’s music through the advancement of technology is hard for me to grasp at times,” the late rapper’s mother, Voletta Wallace, said in a statement. “However, I’ve found so much excitement in the process of developing his avatar, understanding the value added for fans to experience him in ways unattainable until now. Thank you to all who have contributed to bringing this project to fruition.”