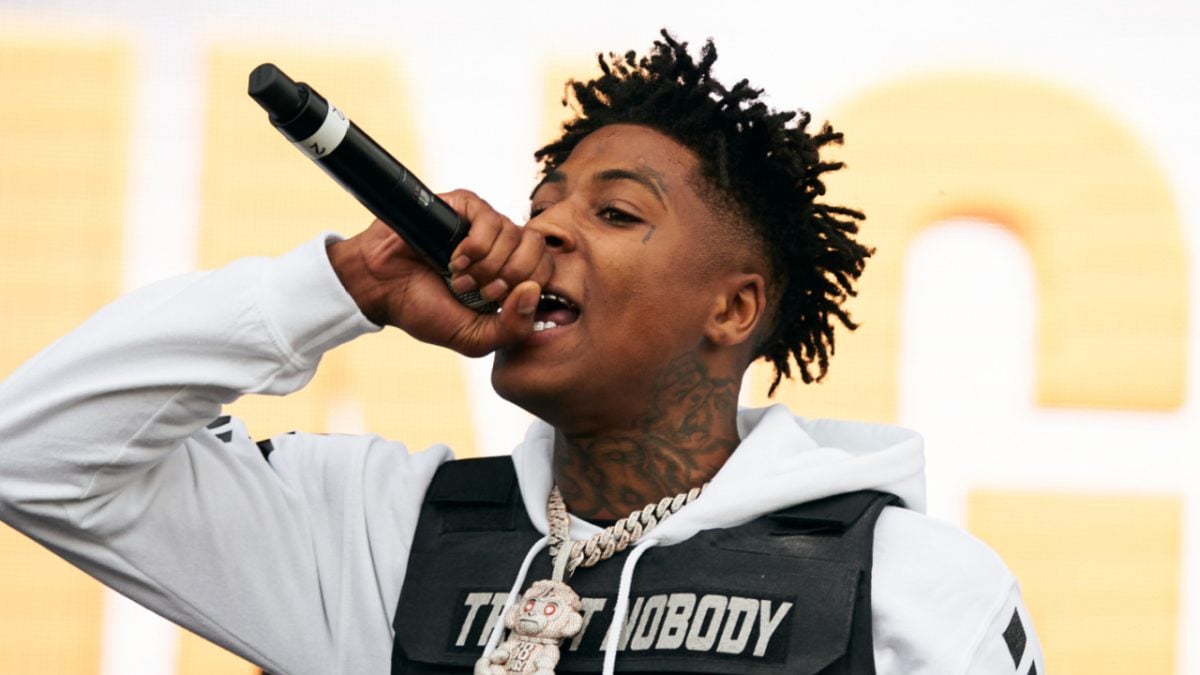 NBA YoungBoy has partnered with Amazon to launch his own radio show ahead of what’s shaping up to be another prolific year for the Baton Rouge rap star.

Amazon introduced Amp in March 2022 as a rival to Clubhouse and Twitter Spaces. The app allows users to host their own live radio shows with access to tens of millions of licensed songs from the libraries of major and independent labels alike, as well as the ability to engage and interact with audiences in real-time.

While the app is available to wannabe DJs and presenters, Amazon has also recruited a number of high-profile names to head up their own radio shows, including Nicki Minaj (Queen Radio), Joe Budden (Music Lovers Only With Joe Budden), Pusha T (Snow Day Radio) and Lil Yachty (The Boy With No Filter).

Music remains firmly at the heart of NBA YoungBoy’s plans, though, with the 23-year-old also teasing the arrival of a new album at the top of next year.

“My album drop January — I don’t know the date. Just wait,” he said in a video that surfaced online earlier this week. “Your favorite rapper, that boy gon’ be able to talk about whatever the fuck he talking about because you know I’m that thang, bitch, so I’ma leave it at that.”

Tentatively titled Black, the project will serve as YoungBoy’s fifth studio album and the follow-up to The Last Slimeto, which arrived in August. That was just one of seven full-length releases from the Never Broke Again boss, who also dropped four solo mixtapes and two collaborative projects with DaBaby and Quando Rondo.

The rapper had at one point flirted with the idea of releasing 10 projects in one calendar year, until it appears he hit a creative wall. “Would you care if I said not till next year?” YoungBoy asked fans in a YouTube comment last month. “Quando dropping the tape with me and him but I ran out of rhymes help me??”

The new album will also serve as his first release on Motown Records, to whom he signed in October after a “highly competitive” bidding war. YoungBoy previously spent five years on Atlantic Records, who he accused of “blackballing” him earlier this year.