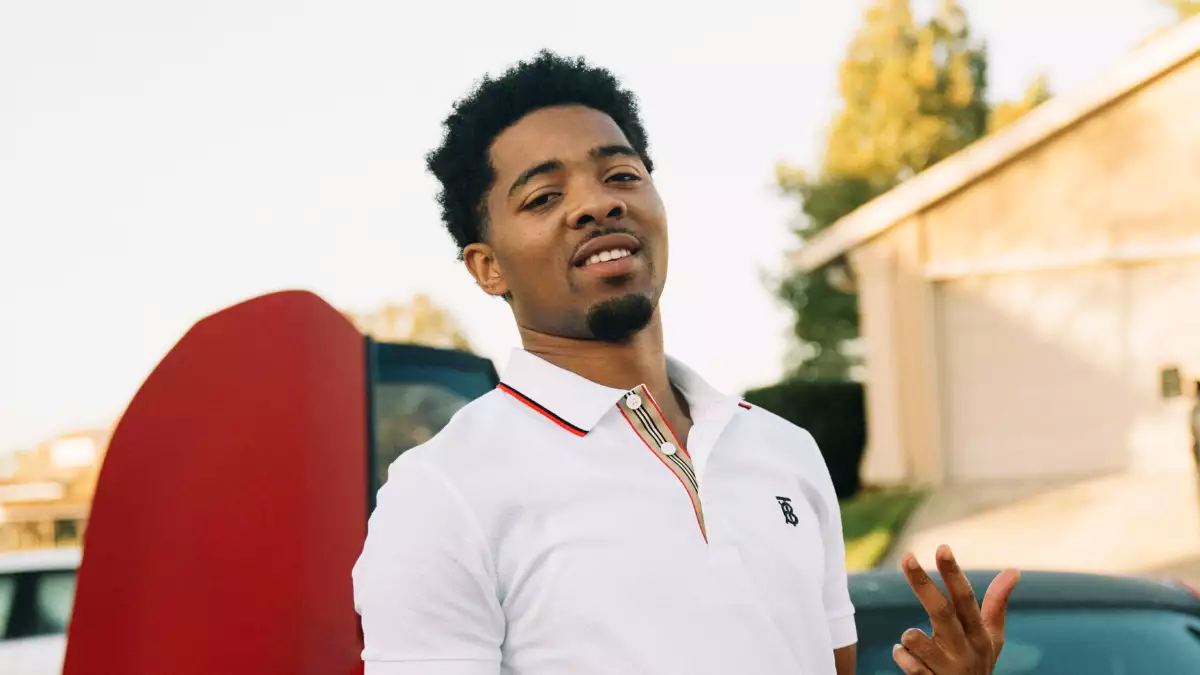 Lit Yoshi has unleashed his new project Life of an Ape from behind bars.

The mixtape arrived on Wednesday (November 9) via Head Youngin Records and was recorded earlier this year while Yoshi was on house arrest.

The Baton Rouge rapper enlisted a few special guests for the 21-track tape, including Pooh Shiesty, BIG30 and Fredo Bang, as well as posthumous appearances from the late Lil Loaded and Seven7Hardaway.

“I need them to know as a man I stand tall and I’m going to make it,” Yoshi told his manager in an interview from prison. “Also keep me in your prayers. I have more court dates coming. I’m back in court to make things right. This has helped me open my eyes to see what is real and what is fake around me. All we got is us and God.”

Yoshi — born Meyoshi Edwards — pleaded guilty to two gang-related shootings earlier this year and was sentenced to 15 years behind bars as part of his plea deal.

The TBG (Top Boy Gorilla) rhymer was charged with aggravated assault with a firearm in connection with a 2019 shooting and was found guilty of attempted first-degree murder and assault by a drive-by shooting related to a July 2020 shooting.

TBG affiliate Seven7Hardaway was shot and killed in September. According to WBRZ, Hardaway — real name Stanley Wright — was targeted in an armed attack at a Baton Rouge apartment complex. No arrests have been made in the case.

Lit Yoshi and Hardaway team up on the Life of an Ape track “Drop Sum.” Stream the project in full below.