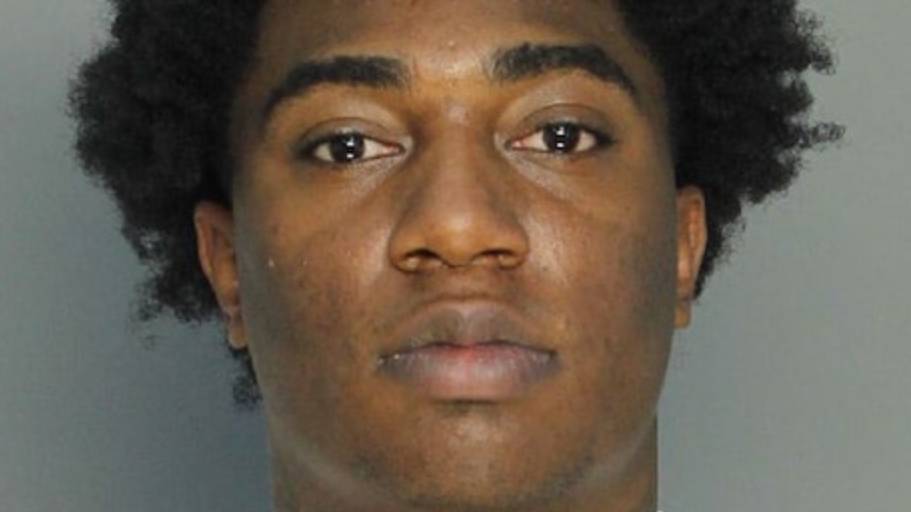 Miami, FL – Rapper Fredo Bang was reportedly arrested in Miami on Thursday (July 22) for a parole violation out of his home state of Louisiana, just ahead of the Rolling Loud Miami festival.

According to The Miami Herald, he was booked into the Turner Guilford Knight Correctional Center on Thursday afternoon. His roommate, fellow rapper Lit Yoshi, was arrested on Wednesday (July 21) in Miami on a Louisiana warrant as well. He was wanted on an attempted murder charge in St. Tammany Parish, Louisiana.

The two men live together in the affluent Miami Lakes area.

Lit Yoshi is currently awaiting trial in Baton Rouge for what prosecutors are calling a “violent gang war” involving other rappers. Both men are allegedly associated with the Top Boy Gorilla (TBG) collective, which had been feuding with the NBA YoungBoy’s crew (NBA).

Miami-Dade police wanted to speak with both Fredo and Yoshi in 2019 after someone opened fire on NBA YoungBoy outside the Trump International Beach Resort in Sunny Isles Beach. 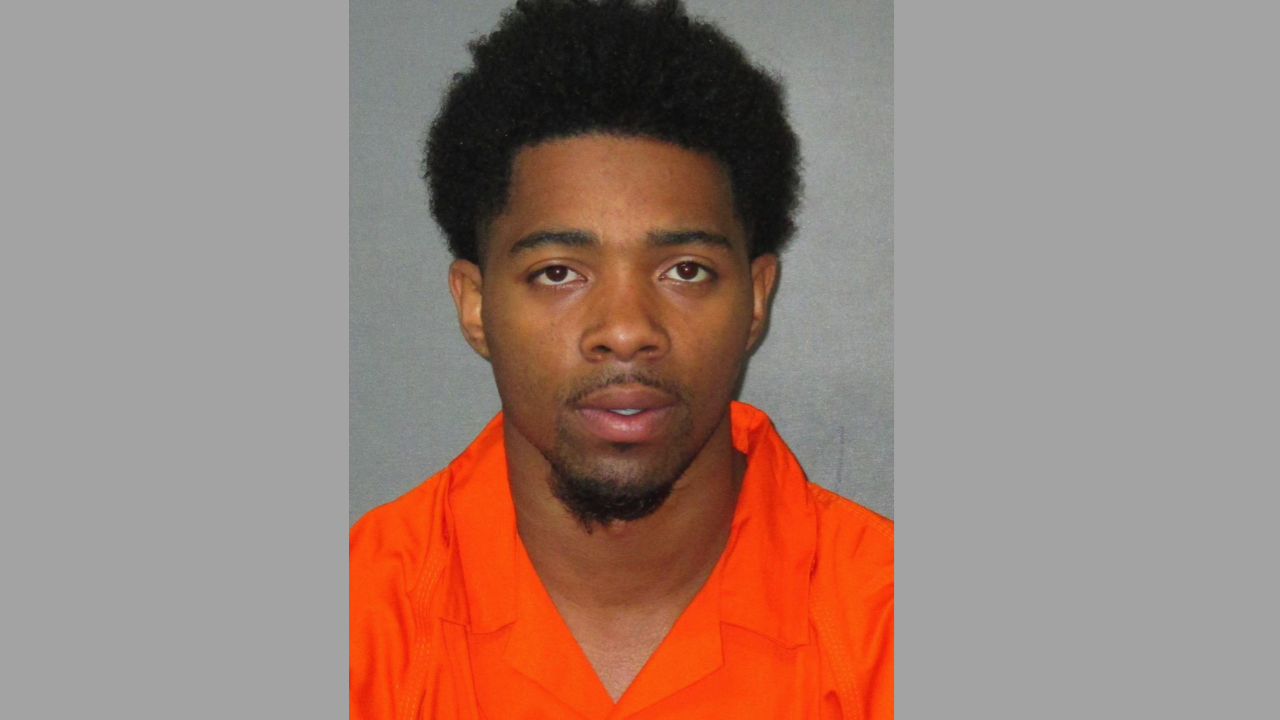 YoungBoy’s girlfriend was shot and wounded during the melee while three innocent innocent bystanders were grazed, including a 5-year-old child. But one stray bullet killed Mohamad Jradi, a 43-year-old Hertz rental car employee who’d just finished his shift across the street.

Although nobody has been charged in the Miami-Dade shooting, Louisiana prosecutors have publicly linked Lit Yoshi and the TBG group to the Sunny Isles Beach shooting.