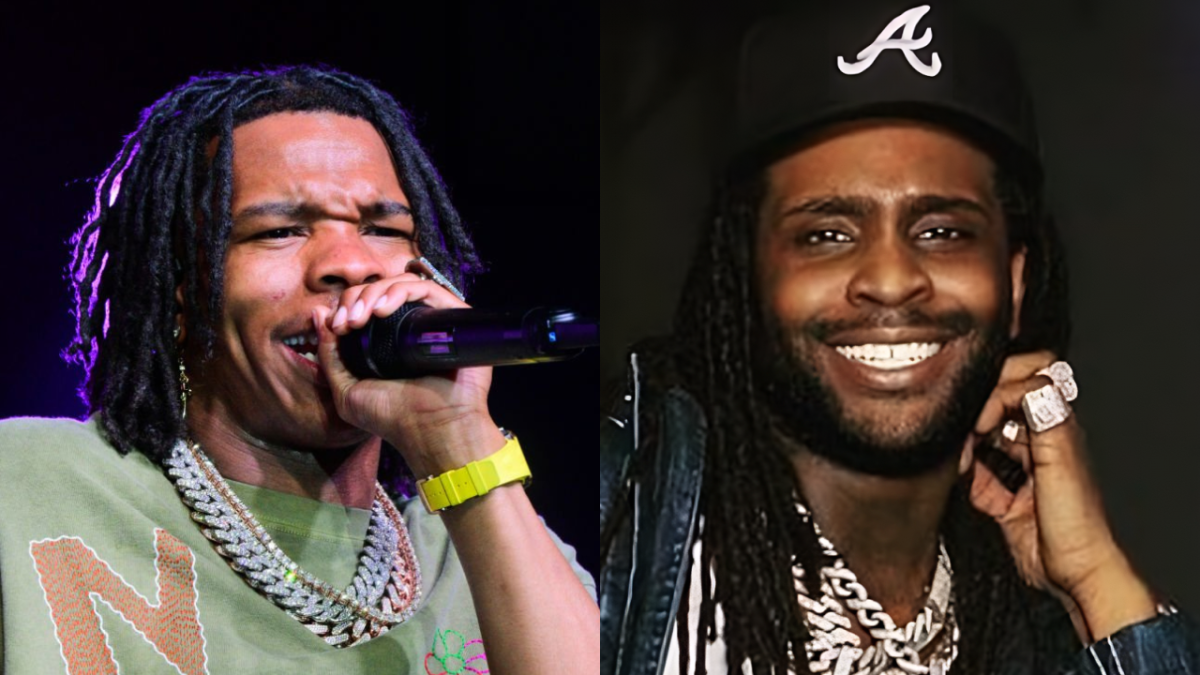 Lil Baby has responded to claims made by Chief Keef’s baby mother that she’s pregnant with his child.

On Tuesday (January 24), the Atlanta rap star took to his Instagram Story to seemingly clear the air over the pregnancy rumors. According to Baby, there’s no truth to Keef’s ex-girlfriend Slim Danger’s claims that she’s carrying his unborn baby.

Shortly after the 4PF boss issued his statement, Slim Danger posted a video montage on Instagram taunting Lil Baby’s ex Jayda Cheaves, who had been lurking on her page since she made the pregnancy claims.

“She so worried that this @LilBaby baby I’m having,” Danger wrote in one of the clips, while tagging the rapper in her caption and suggesting they get a paternity test. “@lilbaby should we get a DNA,” she wrote.

Internet sleuths were quick to make the connection between the two posts. 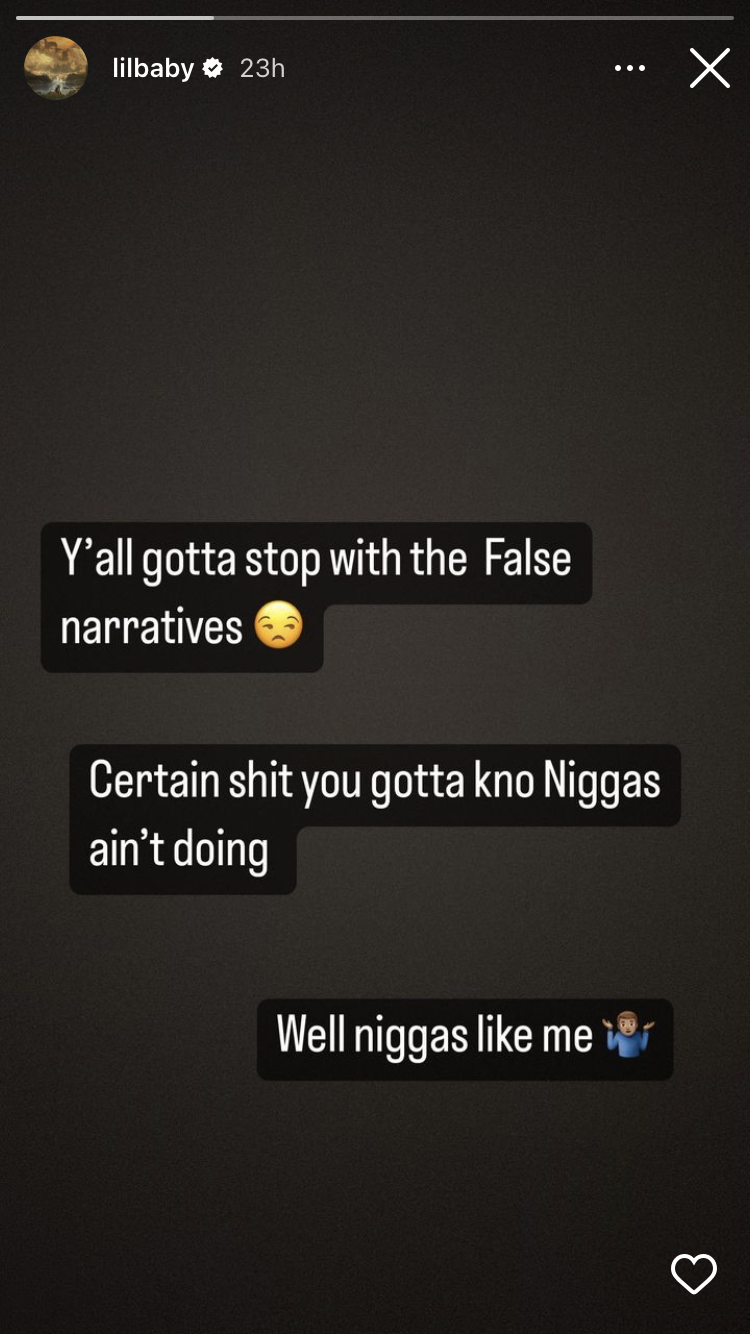 Slim Danger’s pregnancy claims come roughly nine months after she claimed to have slept with Lil Baby. The social media star posted a video on TikTok last March that featured a caption that read: “When Lil baby ask why does everybody think we fucked” and a piece of audio that said: “Cause we did.”

Baby caught wind of the video and sent out a tweet calling cap on Danger’s claims.

“Y’all weak ass hoes,” he wrote. “Stop using my name for attention! Dam. A mf a do anything to go viral. Bitches and n-ggas.”

In response, Slim Danger later a second video addressing those who claimed she’s a liar, including a screenshot of Jayda Cheaves watching her Instagram Stories.

“This is Jayda in my views,” she said. “Me and her spoke to each other, we are cool.”

Slim hasn’t been shy when it comes to airing out people she’s been involved with. In 2018, she accused Lil Durk and NBA player Tristan Thompson of paying her to get an abortion, while also claiming to have been intimate with 6ix9ine during his beef with Chief Keef.

Lil Baby, on the other hand, has been at the center of his fair share of rumors regarding his sex life. Last October, he denied paying $16,000 to sleep with adult film actress Ms. London back in 2020.

“Man that is so untrue,” he said during an appearance on The Breakfast Club after DJ Envy asked him about the speculation. “So untrue. I never paid anybody $16,000 to do nothing. Ever.”