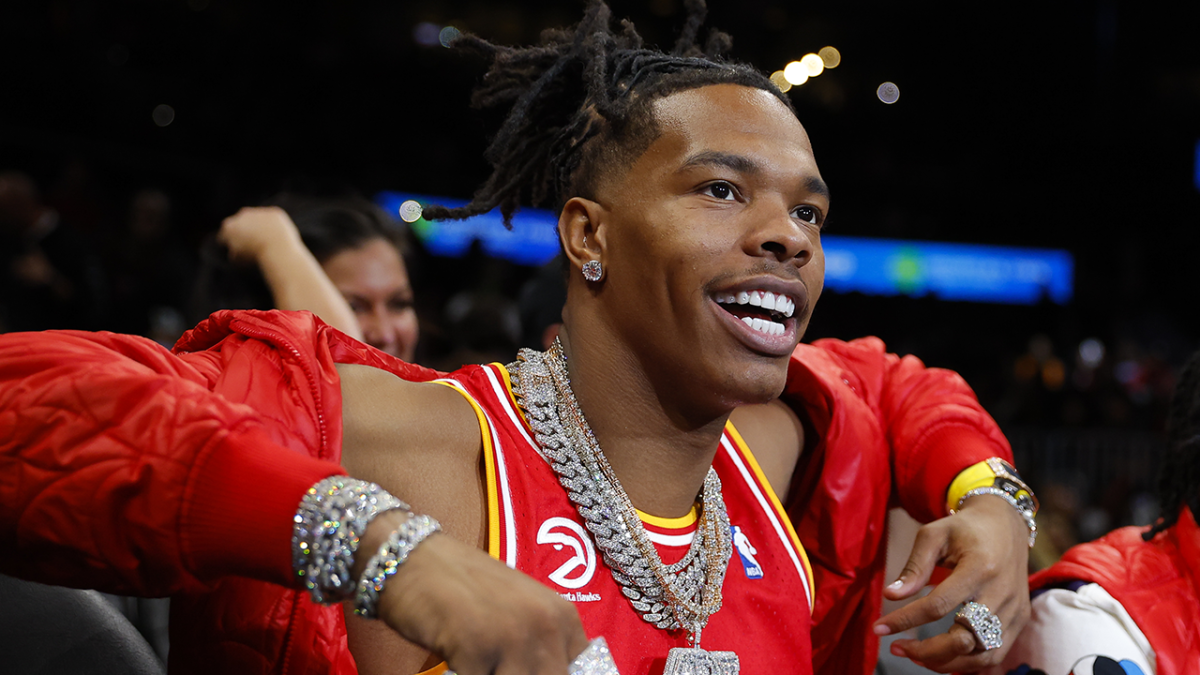 Lil Baby is always looking for ways to give back to his community, and now it appears he’s started work on building his own barbershop in Atlanta.

Construction appears to be well under way for the shop — aptly titled Baby’s Barbershop — as the 4PF boss gave fans a preview of its progress in a TikTok video posted over the weekend.

“Barbershop under construction I’ma show y’all once it’s done,” he captioned the clip, which showed him getting a fresh cut from popular barber Vic Blends.

“Lets go ahead an open one for the city,” Baby added in the comments section. It’s unclear when Baby’s Barbershop will open its doors, but based on the TikTok video, it might not be too much longer.

Lil Baby won’t be the first rapper to open a barbershop in Atlanta as Killer Mike’s SWAG Shop — short for “Shave, Wash And Groom” — has three locations across the city, including one inside the State Farm Arena.

“Once I became an established rapper and once I got my respect up there, the only other thing I’d ever dreamed about doing is owning a barbershop,” Mike said in a Noisey documentary in 2015.

“Barbershops are one of the most successful businesses in our community, yet there’s no real organization in terms of franchising, so I had the idea that I would like to see a series of barbershops whether privately owned or franchised that you knew when you landed in the city, I could go to this particular barbershop and I get this level of customer service.”

Lil Baby’s barbershop announcement follows the release of his latest album It’s Only Me, which boasted appearances from Future, Young Thug, EST Gee and more.