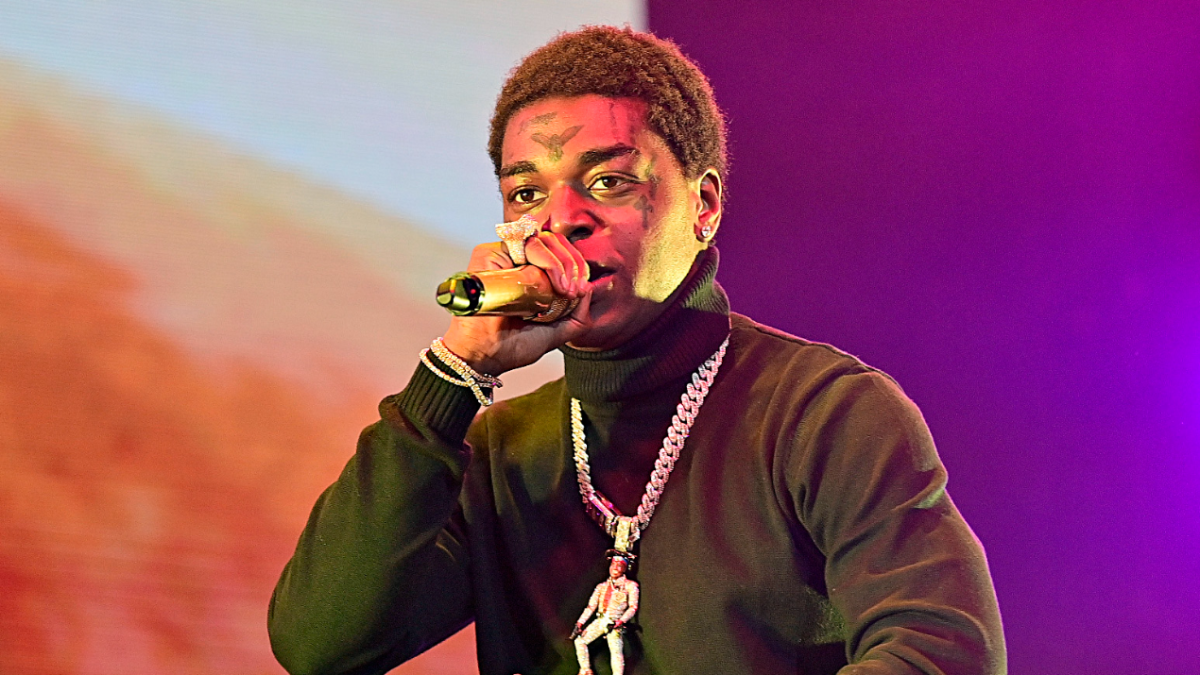 Kodak Black has made it loud and clear he’s not rocking with the first-week sales projections of his new album Kutthroat Bill: Vol. 1.

The Florida native responded to an Instagram post that Akademiks put out on Sunday (October 30) referencing his first-week sales projections. According to Akademiks, Kodak was expected to move only 39,000 units — a number he wasn’t fond of.

He shared the projections in a since-deleted post on his own Instagram page and gave his two cents on the projection, claiming he’s going to sell even more copies as the days go by.

“I GUARANTEE IT SELL MORE … ALSO THE STREAMING SYSTEM BEEN FUCKED UP LATELY THIS SHIT AINT USE TO BE LIKE THIS BACK THEN ! EITHER WAY I GO ITS STILL A W !!!!!”

He added: “MY ALBUM THE BEST SHIT SMOKIN ! PLUS NO MAJOR FEATURES , SO TO EVERYBODY WHO HEARD MY SHIT AND A SUPPORTER OF ME BUT DON’T KNOW BOUT THE MUSIC BUSINESS TRUST ME , WE WINNING !!!!”

Kodak Black dropped Kutthroat Bill: Vol. 1 on Friday (October 28), and it came equipped with 19 different tracks. The album follows Kodak’s fourth studio album, Back For Everything, which dropped in February.

Even though he may not be happy with his current sales projections, Kodak Black is still finding ways to celebrate, especially since he will be joining a new label soon. According to Billboard, the Florida native will not re-sign with Atlantic once he fulfills his contract and will sign with Capitol Records instead. Kodak has two more albums left under his current deal, including his latest project Kutthroat Bill: Vol 1.

The news comes after Orlando Wharton, who signed Kodak Black to Atlantic in 2015, joined Capitol Records as executive VP and president of the relaunched Priority Records. Yak released his major label debut, Painting Pictures, under Atlantic in 2017, scoring a No. 3 debut on the Billboard 200.

Since then, Yak released another three studio albums on the label — Dying to Live, Bill Israel and Back for Everything — in addition to a slew of mixtapes and Billboard Hot 100 singles, including his top three hit “Super Gremlin.”