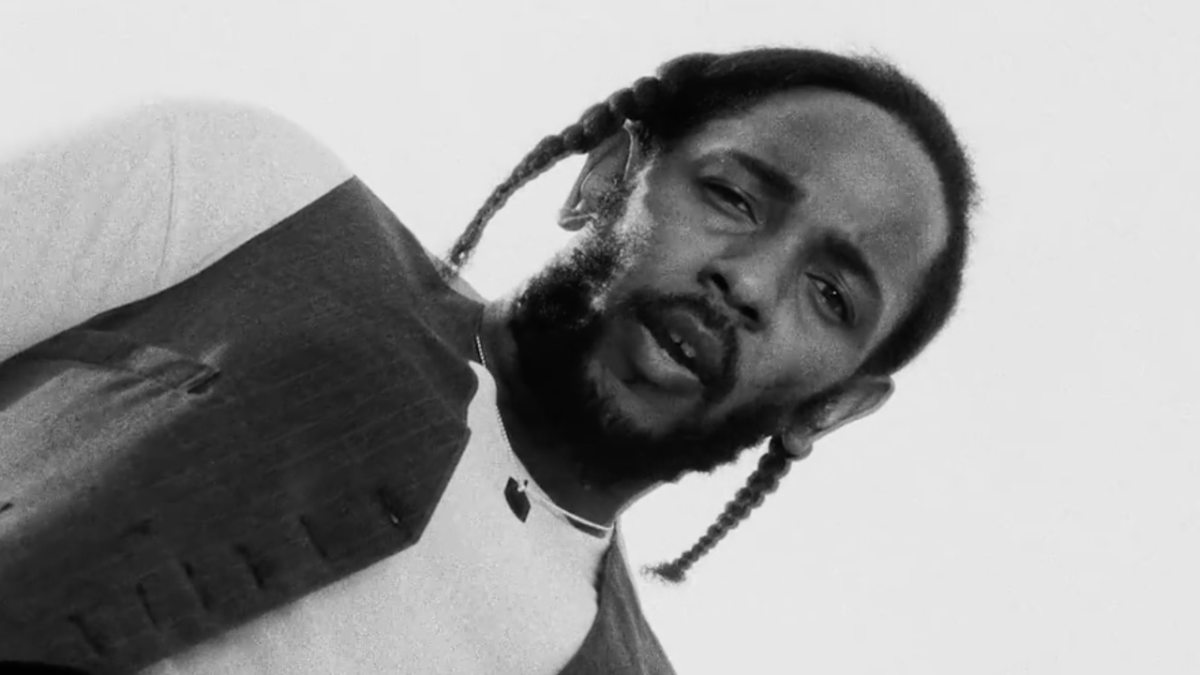 Kendrick Lamar Explains Meaning Behind 'We Cry Together'

Kendrick Lamar has explained the meaning behind “We Cry Together,” which appears on his latest album Mr. Morale & The Big Steppers.

Following a private screening of the track’s accompanying short film — starring Kendrick and actress Taylour Paige — on Tuesday (November 22), the Compton rapper sat down with longtime collaborator Dave Free and actress Tessa Thompson to discuss the making of the song and visual.

K. Dot revealed “We Cry Together” wasn’t created with the goal of putting it on the album, or even making it a song at all. Instead, the initial focus was on the writing and turning that scene into a short film.

“The crazy part about this joint is that it started with the film first and the music — putting it on the actual album — came after,” he said, according to The Hollywood Reporter. “The idea was always to capture this writing, not no song, [but] the writing and the film and the texture and the cinematography of it in order to get the full experience out.”

He continued: “I always had trust in Dave, and vice versa, to trust all of our ideas as a collective. And I think the energy that we bring, and the groundwork that we put forth brought us individuals like Taylour [Paige] and Jake [Schreier] to come and say, ‘OK, this is a collective I want to be a part of and not be blocked in by the margins of what people perceive is OK.”

The tone of “We Cry Together” was inspired by Hype Williams’ Belly and scenes from Quentin Tarantino movies, while the intent behind the video was to address topics that “we as a society kind of shy away from,” according to Dave Free.

“Ultimately, the main thing is, [we wanted to show] people that we can actually identify with, not only from our culture but from cultures all around the world,” Kendrick Lamar added. “I think we all have individuals out there that feel like they can’t find an agreement — whether it’s their surroundings, or whether it’s their psyche that puts them in that environment.

“So the environment played a huge role, that’s something we definitely wanted to bring to life along with the script. It was just as important as the individuals that were actually spewing out the insults.”

Kendrick Lamar Says 'Mr. Morale & The Big Steppers' Is 'The Reward For Humanity'

The track itself was produced by The Alchemist and samples Florence + The Machine’s 2018 song “June.” Kendrick Lamar broke down how the lyrics, which play out as a heated argument between two lovers, were a reflection of global disharmony over the past half-decade.

“The main trigger for writing the dialogue was basically the state of the world within the last five years for me and seeing my frustrations about how nobody, and none of our cultures or belief systems, can ever come to an agreement,” he explained. “So, in writing that I say, ‘OK, how can I make this feel personal but also holding up a mirror as a collective concept, rather than just a personal concept?”

He added: “I wanted to do that with all the emotions involved … I wanted to bring that drama, because at the end of the day, whether we like it or not, the good, bad and the ugly, the pros and cons, that’s what makes everything evolve. Being able to put that in our face allows us to accept that, in order for us to evolve as humanity.”